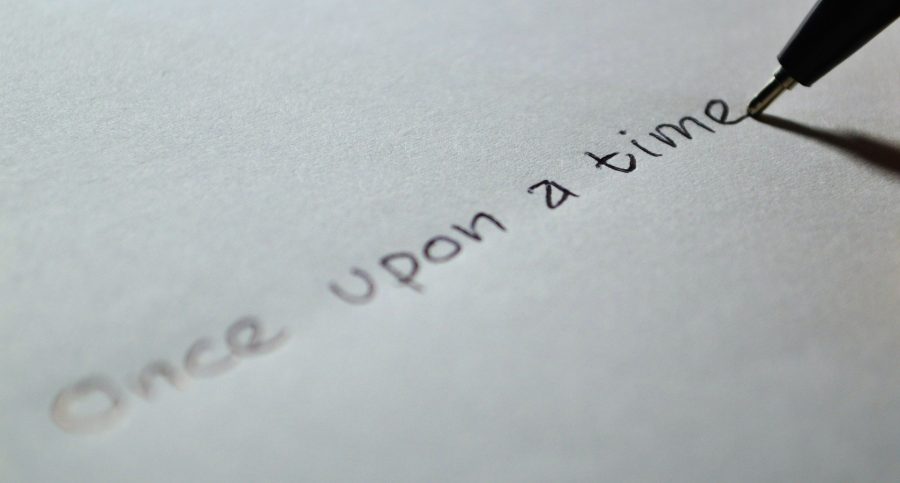 Bitcoin‘s Lightning Network burst back into the scene in late-2019 after Bitfinex announced its support for the 2nd layer payments protocol. Other organizations such as Bitrefill and Blockstream’s Liquid also joined hands with LN and soon, speculations were rife about whether the Lightning Network was good enough to sustain itself in the ecosystem.

David S.H. Rosenthal, a noted commentator on technologies such as the Lightning Network, recently released a commentary on the same.

On his popular blog, Rosenthal spoke about the issues with Lightning Network and claimed that the transaction fees to run a Lightning Node were “woefully inadequate.” He also suggested that LN was not exactly decentralized.

Rosenthal opined on various pointers from A Cryptoeconomic Traffic Analysis of Bitcoin’s Lightning Network and stated that LN’s ‘privacy-preserving’ nature did not have a strong argument for it since various transaction paths on the LN network only consisted of a single intermediary because of its small-world nature.

He added that the major goal of LN is to impose lower fees than the Bitcoin blockchain. However, according to data, the annual RoI was below 5 percent for all the important operations. The reason for low RoI is low transaction fees, something that was explained in the aforementioned report. Rosenthal added,

“This greater than Uber level of subsidy could make business sense only in the context of investing in a future monopoly capable of massively raising prices. But prices are capped by transaction fees on the Bitcoin blockchain, making it impossible.”

Rosenthal also said that the reason behind many transactions usually failing on the network is because of the individually selected route’s incompetence to complete the transmission. Dynamic routing of the network would solve this issue but in networks such as LN, it is an extremely complicated, computational obstacle, he added.

Rosenthal went on to conclude that in order for LN to provide substantial privacy, the fee structure would need a significant turnaround.

Related Topics:bitcoinbtcLightnig Network
Up Next

Tether may be widening the disparity between Bitcoin, altcoins