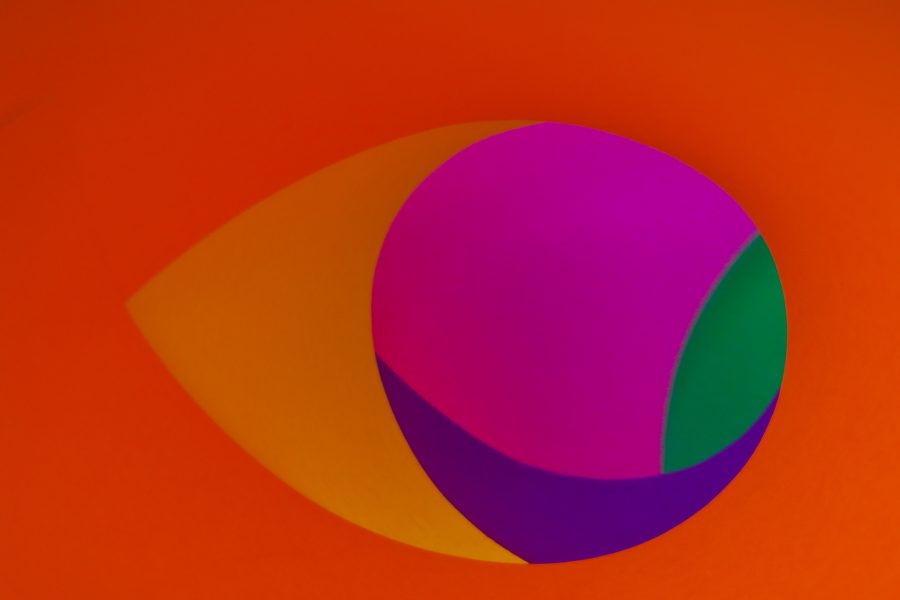 Bitcoin’s recent rally, although small and aberrant, was reminiscent of April 2019’s rally aka the April fool’s rally. Hence, looking at Bitcoin’s on-chain metrics might provide an insight into what transpired before the price peaked.

The recent rally caused Bitcoin to surge by a considerable amount [20% in 4 days] after a week into the new year. However, the rally was ephemeral and has already started retracing. At press time, BTC was priced at $7,900, just above a semi-major resistance at $7,800. 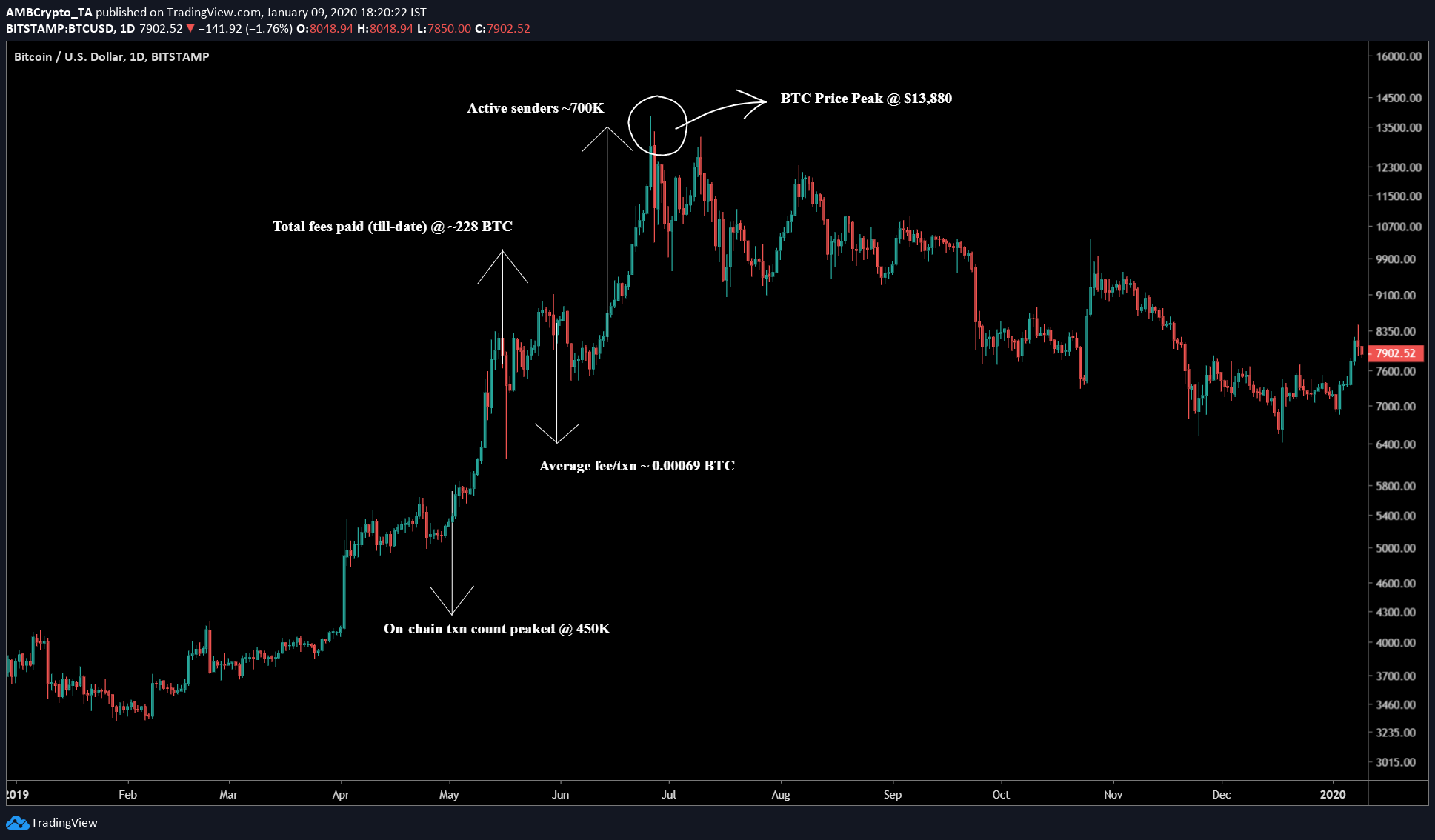 Although the following correlation was seen for the year 2019, it is not 100% certain that the same conditions might follow the price peak. There are a lot of moving parts for BTC; especially due to the fast-approaching halving.

It has only been 9 days into the new year and Bitcoin still has a long way to go. Keeping a closer eye on Bitcoin’s on-chain metrics might help catch this year’s rally; especially due to the narrative revolving around Bitcoin halving, something that makes the price of BTC surge.

As of 9 January 2020, according to glassnode, the total number of BTC held on exchanges was recorded at a staggering 2.15 million BTC. This suggests that about 11.84% of total BTC in circulation are being held on exchanges. Despite the many hacks that have caused losses of millions in funds, the amount held on exchanges keeps rising.