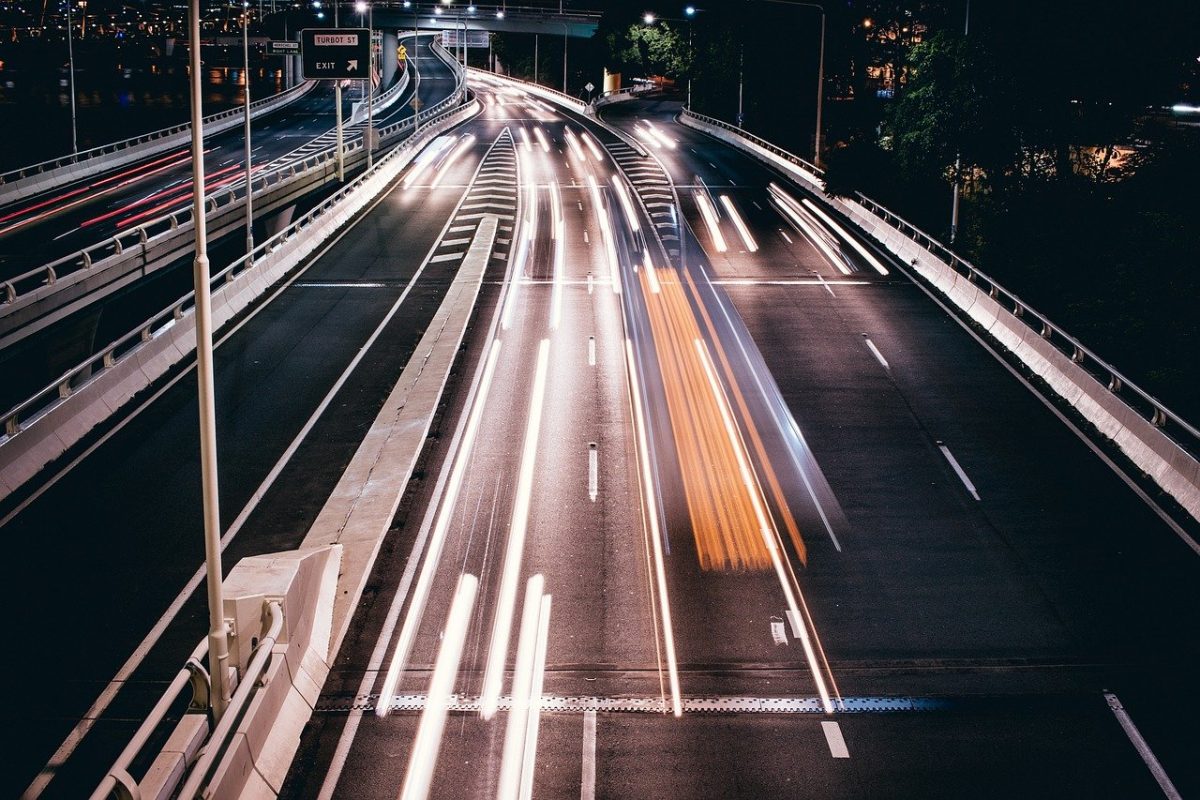 Bitcoin fees are soaring again, reaching a level of $12.71 as of yesterday. The recent spike in fees has been particularly steep over the past few days, with the current level reflecting a 540.3% increase.

Average fees can spike when there is congestion in the network, which currently seems to be the case. Unconfirmed transactions are now at January 2018 levels, with over 150,000 transactions pending at the moment.

People have complained about transactions that are ‘stuck’ for several days on multiple forums. Some have tried to resolve this issue by RBF (replace-by-fee) which essentially replaces the existing transaction with a new one attached to a higher fee.

Many have speculated that this current scenario is similar to the 2017 Crypto boom, which saw fees reach levels of nearly $60.

However, data suggests that there has been no abnormal spike in the number of transactions per day.

Moreover, the congestion in 2017 was before the SegWit implementation, which resolved most of the congestion issues. Additionally, Bitcoin searches on Google Trends are much below the December 2017 peak suggesting a lack of increased retail interest.

The most likely scenario to explain this spike in fees is the massive drop in hashrate caused by a slowdown in Chinese Mining operations.

The scenario is very likely to improve within the next few days, which is when the next difficulty adjustment is scheduled to take place.

Due to the recent hashrate drop, Bitcoin nodes running the default 300MB mempool size are hitting their cap and have instituted dynamic minimum fee rates for relaying. Long story short, if you broadcast a 1 sat/vb transaction it may not get relayed. https://t.co/EVnOQX9T9M pic.twitter.com/WjIf14wEuL

With each halving, and thereby, reduction of block rewards, miners will only be able to pay for security with fees. Bitcoin has a small block size and can thus accommodate only a small amount of high fee transactions.

If this is indeed the beginning of a bull run, then transactions are about to get very expensive.