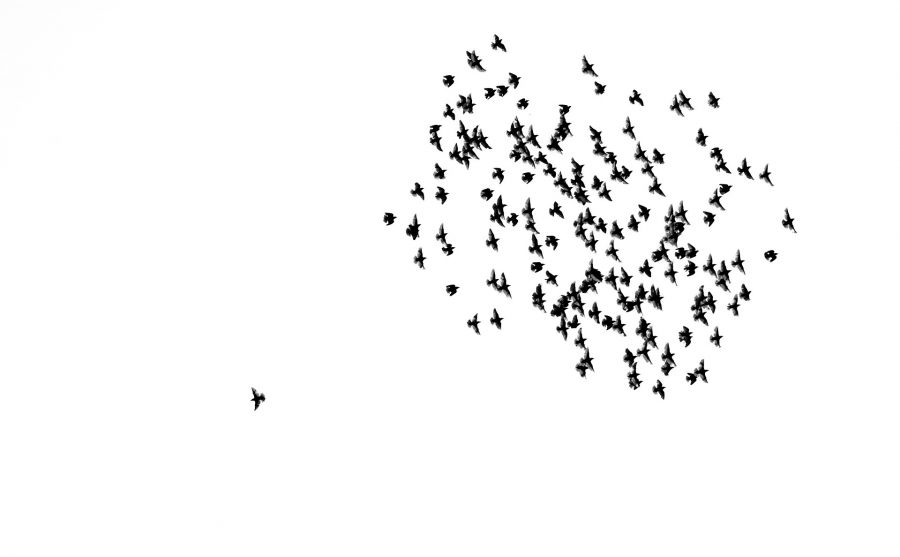 Over the past week, a major event has heightened the tensions between the United States and Iran. However, this event’s impact was felt not just on the political scene, but in the financial sector as well. Hours after the United States launched a military strike that killed a major Iranian military commander, oil and gold futures recorded a sharp reaction in the market.

However, Bitcoin‘s movement following such a major geopolitical event is yet to be understood well by many in the community.

According to an Amun Research report received by AMBCrypto, growing geopolitical tensions between the United States and Iran have contributed to the narrative of Bitcoin as a safe-haven asset growing stronger.

“For some market analysts and investors, bitcoin’s rally served to underscore the digital asset’s perceived value as a hedge against inflation, historically an economic consequence of major wars.”

The research report suggested that in order to confirm Bitcoin’s narrative as a safe-haven asset and to assess whether the market is treating Bitcoin like one, constructive evidence or proof is necessary. Evidence for the first argument has been discussed in detail, but the jury is still out on whether Bitcoin has been treated as a safe-haven asset by the market. The report said,

“Ultimately the market decides how Bitcoin’s price reacts to geopolitical uncertainty in the long term and therefore is the primary driver of its Bitcoin’s long-term use as a store of value.”

The study compared Bitcoin’s 30-day rolling correlation with GLD, a popular gold ETF, following which it was found that both assets were demonstrating a strong correlation at the moment.

It can be observed that there has been no noticeable trend over time in the BTC-GLD rolling correlation, with the report adding that since the US-Iran incident, other digital assets have also undergone a major hike. In the past, Bitcoin had registered similar volatility, with the same taking place around the time when macroeconomic and geopolitical conditions were more on the stable side. According to the study,

“While it is undoubtedly true that some investors have purchased Bitcoin, as of late, as a hedge against a global meltdown, this surge in-of-itself does not necessarily prove Bitcoin can now be seen as the de-facto safe-haven asset.”

Moreover, according to LocalBitcoin‘s volume, Iran has not yet considered Bitcoin a viable safe haven asset as only a minimal spike in Bitcoin volume has been observed since the strike that killed Qasem Soleimani.

Ethereum’s growth gist in 2019 has been DeFi: Binance Research

Bitcoin off to slow start in 2020 as privacy coins impress