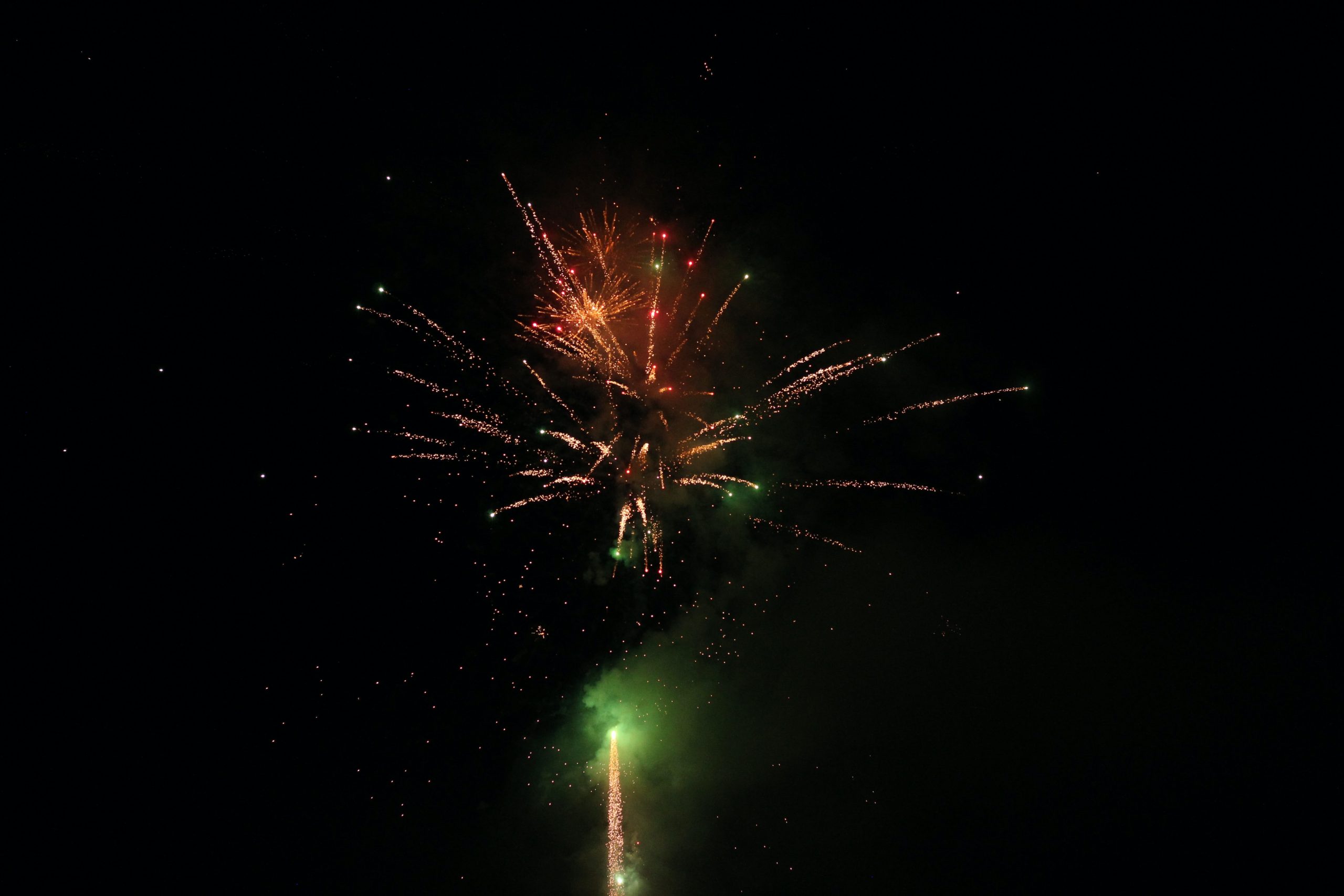 Bitcoin surged past $10,000 for the first time in over two months marking the cryptocurrency’s big-move since its halving. Since early-May 2020, amid economic strife, the cryptocurrency was locked in a tight-channel, trading between $8,800 and $9,500 with no hints of a move above or below, until today.

The price of Bitcoin may vary depending on exchanges, given the rapidity of the price rise and varying process of price discovery. At press time, in the spot market, Bitfinex and Bybit have the price over $10,000 and Bitstamp, Coinbase, Gemini and Bittrex have the price marginally below the mark, with an average discount of $10 to $20. On the futures front, BitMEX’s prime XBTUSD contracts are priced over $10,000 and went as high as $10,165 in the past hour.

Over the past week, Bitcoin has been trading in a strong upward channel with higher-highs and higher-lows taking the price from $9,400 to now $10,000 in less than 7 days. This move was the first time in over a month, since June 10, Bitcoin broke past $9,500, having been trading with such low volatility that trading volume on both spot and futures market was sinking.

Prior to this big move, Bitcoin’s 30-day realized volatility was at 23 percent, its lowest since March 2019. It’s prudent to remember that immediately after its low volatility period between January – March 2019, when the cryptocurrency was trading between $4,000 to $4,500, Bitcoin broke out. Beginning with a 17 percent daily gain on April 2, the cryptocurrency’s price skyrocketed all of Q2 2019 and closed at over $12,000 in June, reaching a 2019 ATH at $13,800 on the back of strong derivatives trading and the Libra announcement.

Given its bleak period since the May 2020 halving, a breakout was expected. However, in the two months after the halving, the crypto was struggling in the market, at a time when gold soared to a new ATH, stock markets were recovering and inflation was set to push higher and higher with loose monetary and fiscal policy. Amid this global scenario, a Bitcoin rush was inevitable, and now, we’ll just have to wait to see if this is the beginning of the next bull run.