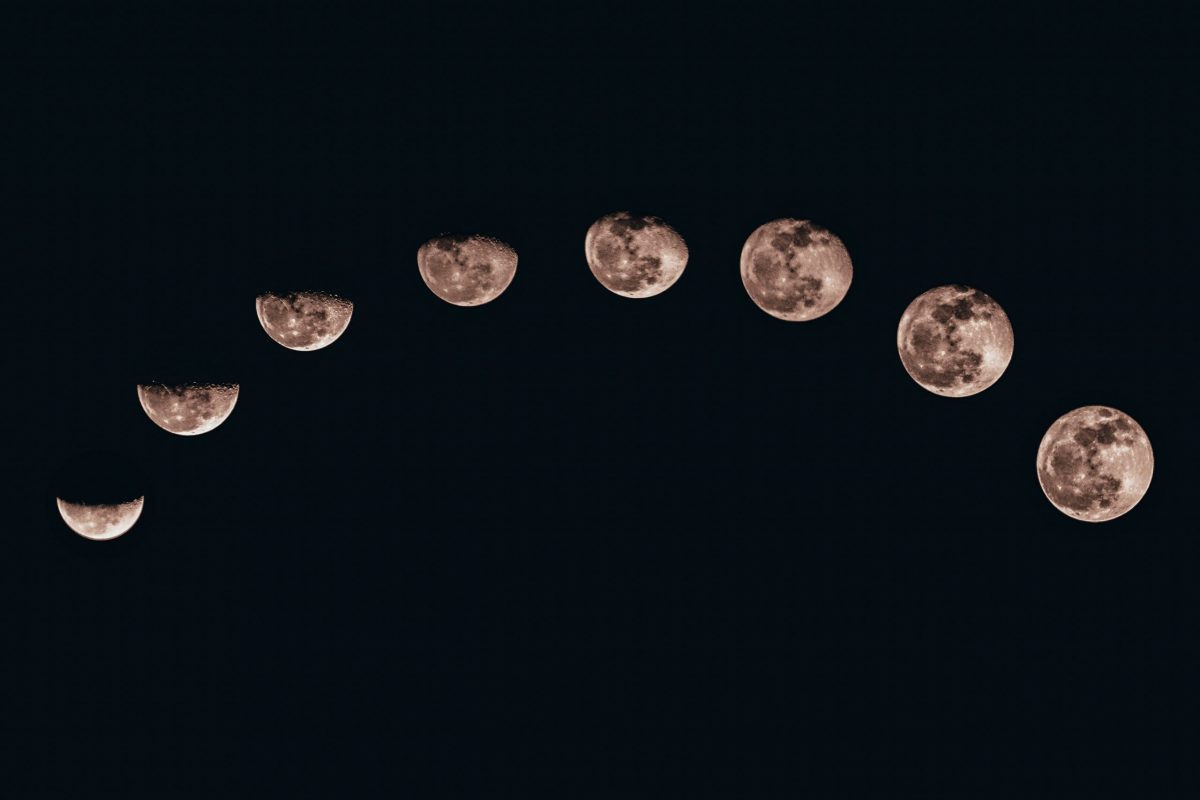 If the past few weeks are anything to go buy, you better have Bitcoin in your portfolio. The cryptocurrency is now trading at over $11,500, not only consolidating into five-figures, but surviving a bull trap, and decoupling from the stock market in the process. Going by this change of market sentiment, and with the backdrop of the 2020 halving, $20,000 won’t be the finish line, but a pit stop.

Prior to this breakout, Bitcoin had been stuck in a tight trading channel. Shuttling between $9,000 to $10,000 for the better part of two months, the cryptocurrency’s realized volatility was as low as 23 percent, a low point it had not experienced since March 2019. What’s worse was this sideways movement began before and persisted after the block halving in May 2020, and caused a tethering-effect to build between a bearish stock market. However, all this was undone beginning on July 23, culminating a few days later with the breakout over $10,000.

Now, as the larger market remains the same, but the sentiments, certainly in the crypto-market, change, the price is only set to go up from here. According to a report by Ecoinometrics, given the previous halving projections and the persisting market conditions, a price of over $40,000 could be expected before the end of 2020. Taking this trend all the way to May 2021, a year since the halving, Bitcoin could go as high as $387,000. Not bad at all.

While the projections are certainly mouth-watering for hodlers and traders, let’s take a minute to understand this rise. In 2019, a year prior to the halving, there was much debate on whether or not the halving was ‘priced in’ implying that Bitcoin’s rise over $10,000 in H2 2019 was a result of the inevitable halving bulls. Regardless of the consensus of this debate, the report states that looking at the larger picture, in the current market, “it’s a good time to buy Bitcoin.” 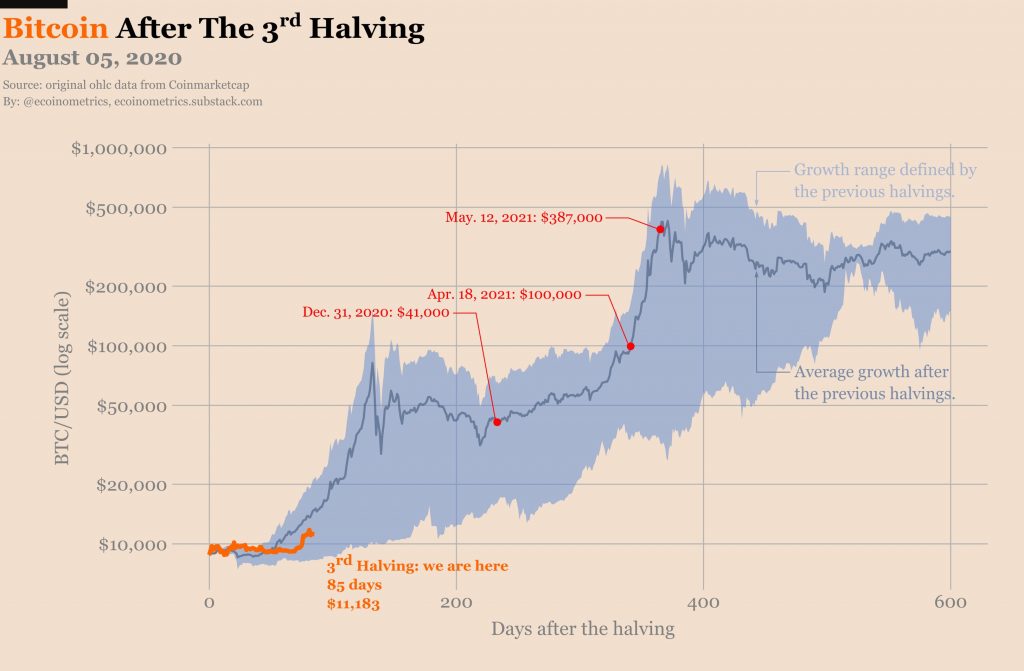 Even if the crypto-markets were isolated from the rest, this would be a great thing, but it’s not. Bitcoin is universal and ubiquitous as currency, but now also as an investment. Both retail and institutional investors are looking at the cryptocurrency as a hedge against growing economic uncertainties, specifically on three fronts. Firstly, with fiat currency printed more and more each day, the time value of holding onto cash is decreasing. Secondly, because of the need to offload cash, any asset which can retail its value is growing in number, especially assets with a hard cap [fixed supply], its no wonder that gold is now trading over $2,000 an ounce. Thirdly, the post-halving and post-March crash price increase in the Bitcoin markets has made it a prime contender to being the go-to asset, not only as a real-world currency but also as a global hedge.

The report concluded, unequivocally calling it “financial advice,” in what smacks of common sense as well,

“If you don’t have any, start buying now. If you already have some you probably don’t have enough. If you are an institutional investor you need to get long exposure.”