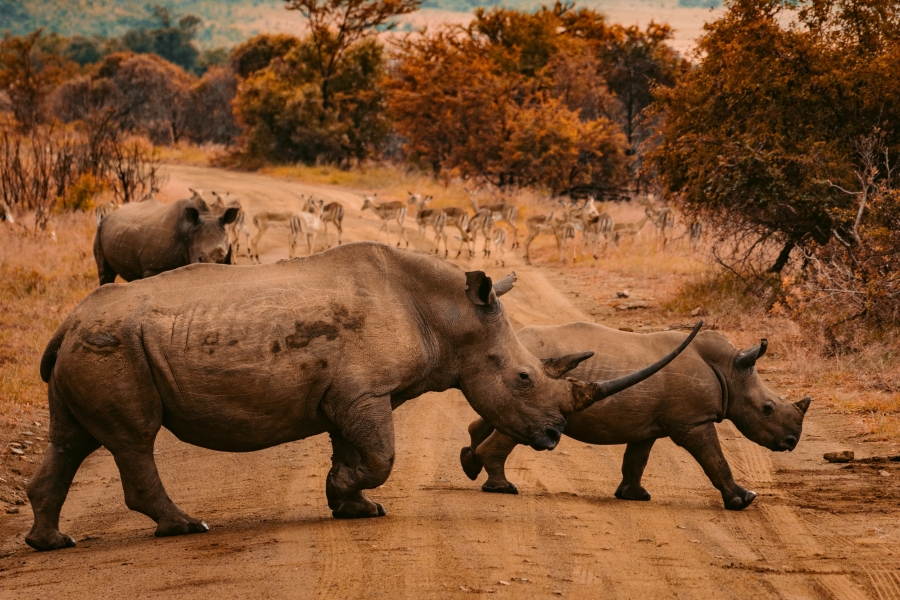 As frustrations towards existing payment solutions in Africa rise, many of its residents have increasingly been turning to cryptocurrency. For instance, according to reports from 2019, 10.7% of all South Africans possess some form of cryptocurrency, with 7-8% of Ghana and Nigeria’s populations holding Bitcoin and altcoins.

Zimbabwe, in particular, has become one of the biggest markets for cryptocurrencies on the continent, with citizens increasingly flocking to Bitcoin due to the instability of the country’s fiat currency and economy.

On the latest edition of the Bitcoin Magazine podcast, Ray Youssef, CEO of peer-to-peer exchange Paxful, spoke about the state of cryptocurrencies in Africa and why the world’s second-largest continent is the main source of volume on the exchange on a daily basis.

“Financial issues are rife,” he said, adding that difficulties pertaining to sending money to even nearby countries through the banking system persist.  According to Youssef, many African citizens might as well resort to moving cash across borders on trucks, even when the countries are separated by just a few miles.

This is an accurate assessment as lately, sending money outside Africa has also become increasingly difficult, with countries like Zimbabwe going so far as to ban the use of United States dollars, British pounds, and other foreign currencies in the nation. In fact, around three years ago, the Nigerian central bank had also placed restrictions on its citizens, forbidding them from sending money outside the country.

Youssef went on to cite the example of car dealerships in Africa to highlight this point. Many of these car dealers who had previously been making 300% profits importing cars from the United States found themselves in a pickle after such restrictions as they were then unable to send money to sellers abroad, something that spurred the people to find alternate methods of transferring value outside the country. That’s when they found Bitcoin, he said.

According to Youssef, between $40-50 million worth of Bitcoin volume takes place between Nigeria and China in just one week.

The poorest countries of the continent aren’t the only ones finding solutions to such problems, however. South Africa also imposed a remittance limit of R1,000,000 ($80,000), something to which its people found a slightly convoluted workaround for transferring value abroad. They do this by selling users in China iTunes gift cards from the United States and Europe, in exchange for Bitcoin, giving them access to otherwise cordoned off western media.

Youssef concluded the interview by highlighting Africa’s importance in the largest crypto-market, a sentiment shared by many in the space. In fact, as was reported by AMBCrypto, Twitter and Square CEO Jack Dorsey had recently declared that Bitcoin’s future would be defined by Africa.

Tendai Tomu, author of Libra in Africa, was one of those to share this sentiment too, stating that in light of the growing digital payments market in Africa, cryptocurrencies are well-positioned to build on its existing popularity.

Considering the steady growth and adoption of cryptocurrencies in the region, this might genuinely be the case.

Ethereum should consolidate position above $300 by mid-March