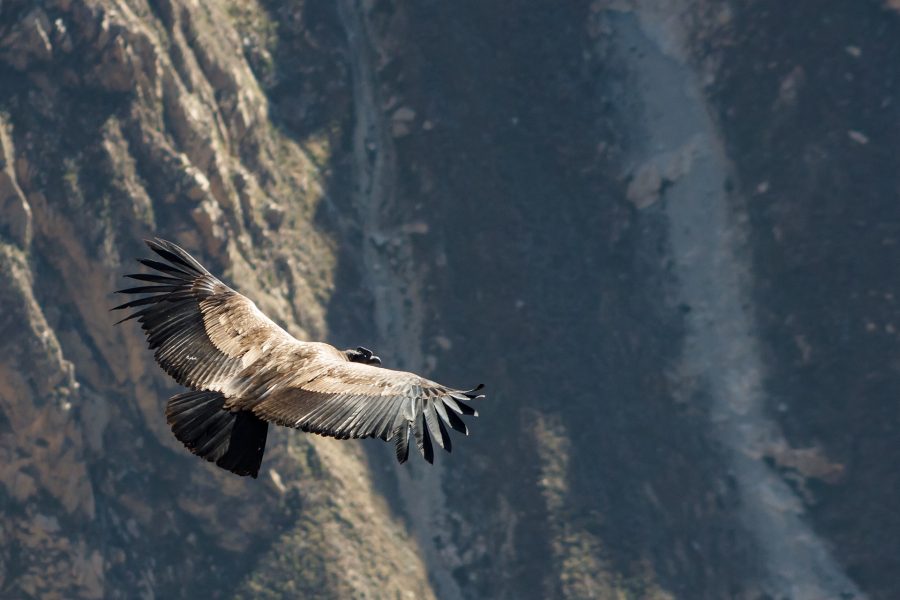 Over the past four days, Ethereum has recorded significant price volatility. After registering a significant dump of around 18 percent over 15-16 February, the market’s 2nd largest crypto-asset jumped right back above the $270 mark, before falling again.

On observing Ethereum’s 1-day chart, it can be identified that the surge on 30 January was a bullish breakout that surfaced due to the formation of a long-term cup and handle pattern. The pattern started developing towards the end of November 2019 and took shape over the last 3 months.

After the spike on 30 January, Ethereum inevitability breached past its key resistance at $229 (i.e acting support, at present) and the token has since, managed to consolidate over the $250 mark. The aforementioned correction on 15 February did bring it below $250 for 24 hours, but the price bounced right back.

At press time, the bullish momentum was picking up pace again. Hence, there is a possibility that ETH may cross $300 over the next few days. However, it would be short-lived.

A minor correction down to $251 would allow the token to successfully head towards the $303 resistance by mid-March and consolidate above the range for a longer period of time.

However, according to the VPVR indicator, trading volume at $229 has been strong over the past six months and repeated corrections from 15 February may allow retracement down till the $229 support.

However, on observing the ETH/BTC 1-hour chart, a re-test down to $229 seems less likely for Ethereum. According to the chart, an inverted head and shoulder pattern had been breached at press time, which suggested that the 2nd largest asset is primed for another bullish surge. A breakout after a head and shoulder is heavily bullish, something that improves the probability of Ethereum crossing $300 in the short-term. Concerns about another bearish pullback will remain after the bullish momentum faces timely exhaustion over the next few weeks.

It is possible Ethereum may breach the $300 mark resistance over the next few days, but a quick retracement will follow that. After a pullback, the token should consolidate between $251-$279, before eventually marching past $303 by mid-march.