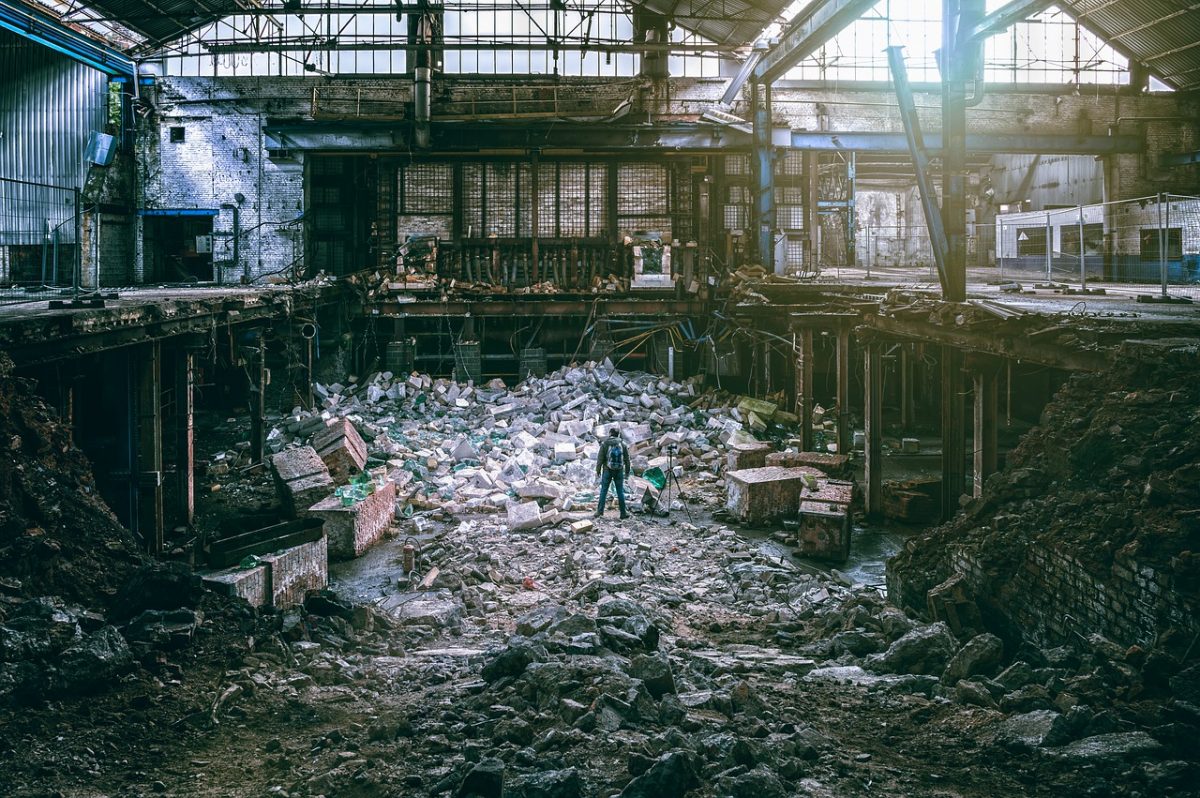 When you talk about Bitcoin as a safe haven asset, what exactly do you mean? Well, if you mean Bitcoin will keep wealth safe during a global pandemic, safer, in fact, than the likes of gold or even the U.S dollar, then you are way off. However, if you spoke about Bitcoin as an isolated safe haven for citizens in countries facing a domestic recession, a currency crisis, and market collapse, you just might be onto something.

The trend for Bitcoin in 2019 was very clear – a safe haven for the economically distraught. As countries the world over descended into economic and political turmoil, their citizens turned in their national fiat currency for the global cryptocurrency. From Argentina, Venezuela, and Chile in South America, to Hong Kong in East Asia and Lebanon in the Middle East, Bitcoin’s safe haven claims were less global and more isolated and time-specific.

Now, as a pandemic ravages the global economy, with the number of cases and economic collapse directly proportional, Bitcoin’s collective safe haven claim against gold and the dollar have been firmly laid to rest, while its claim of isolated safe haven affording capital flight from broken economic and fiat systems are gaining ground.

According to Yassin Elmandjra, an analyst at ARK Invest, the interest in Bitcoin represented by search interest on Google from “emerging markets” are reaching “all-time highs.” The countries charted by Elmandjra were Peru and Uruguay from South America, Zambia, Kenya, Nigeria and Burkina Faso from Africa and Guatemala from Central America.

The relative Google search interest for Bitcoin is approaching all time highs in several emerging markets.

On delving deeper into these countries, we see a common theme, that of currency and stock market facing lower and lower returns and hence, a turn to Bitcoin acquisition in the P2P Bitcoin markets with high interest.

Take Uruguay for instance; the South American country’s fiat currency, the Uruguayan Peso [UYU], has been slumping against the dollar since the beginning of the year. Despite its 6.83 percent recovery since 23 March, it was down by 13.42 percent since December. According to LocalBitcoins, the lowest buy order in UYU in Montevideo, Uruguay, was from over UYU36o,000 [ $8,180], an almost $1,500 premium on the current price of Bitcoin. 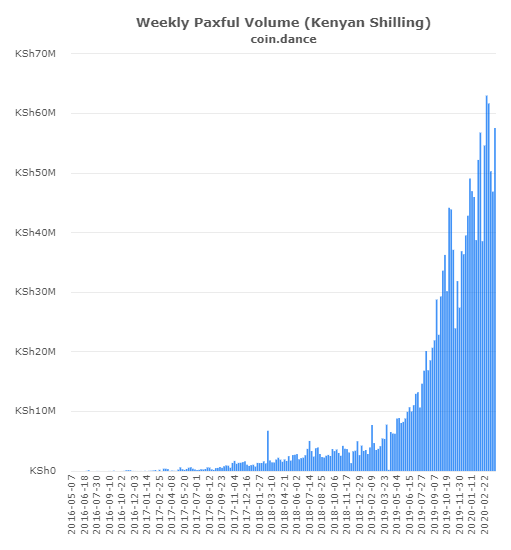 Kenya is also seeing a massive surge in P2P trading, owing to the Kenyan shilling [KYU] dropping by 4 percent against the dollar in 2020. Data from another exchange Paxful indicated that P2P volume reached an all-time high of KYU62.97 million [$595,000] at the end of February, and it has continued to surge since.

The purchase of Bitcoin with West African CFA franc [XOF], the currency for several west African countries including Burkina Faso, is also trading at a premium.  The lowest buy order for XOF ON LocalBitcoins was XOF4.79 million [$7,990] and the highest order stood at XOF6.37 million [$10,600].

Needless to say, Bitcoin is still a safe haven, just not throughout the world.

Related Topics:featuredKenyaLocalBitcoinsPaxfulSafe haven
Up Next