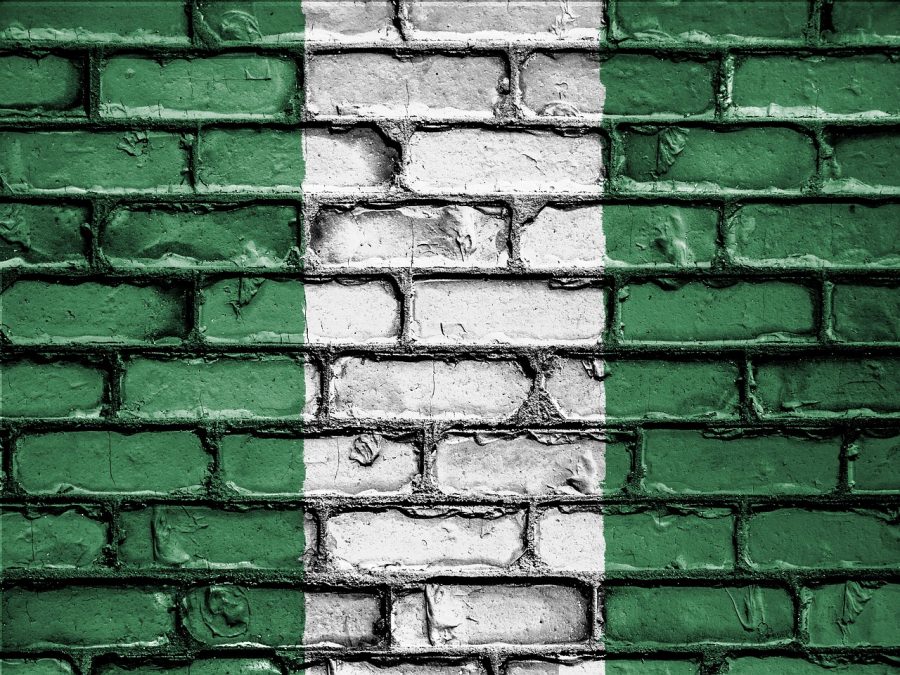 Conceived as an alternative to traditional financial and banking solutions, cryptocurrencies have come a long way. However, despite mainstream recognition, there remain many, both in governments and mainstream financial institutions, who are still skeptical about the utility of these digital assets. Nigeria, one of Africa’s most powerful and fastest-growing economies, presents such a curious case. While citizens of the African country have been very vocal in their support for cryptos, the government hasn’t joined in. This chasm in opinion was illustrated by the December 2019 edition of ‘The Nigerian Banker,’ released by the Chartered Institute of Bankers of Nigeria.

The report unequivocally clarified the Central Bank of Nigeria’s [CBN] position on Bitcoin and cryptocurrencies, stating,

“The CBN has declared that digital currencies are not legal tender with naira as the sole legal tender.”

The CIBN’s report also framed the concerns of Nigerian lawmakers and bank officials, claiming, “There are concerns on the use of other digital currency which is currently changing the global payment ecosystem.”

On the face of it, there’s nothing extraordinary about the position taken by the Central Bank of Nigeria. In fact, it is a reflection of the consistent position on the subject taken by the Nigerian government and its legislature. Back in 2018 for instance, alarmed by the sudden growth in the number of users engaging in cryptocurrencies, the country’s Senate had ordered the investigation of Bitcoin trading to assess its viability as a form of investment.

Even the Nigerian Securities and Exchange Commission chimed in after it and warned the country’s citizens against investing in Bitcoin and other cryptocurrencies by citing their inherent risk, volatility and the likelihood of investments being made in fraudulent pyramid schemes.

What is extraordinary about Nigeria’s case is the fact that so many people are so open and vocal about their opposition to the Central Bank’s position on cryptocurrencies. As stated before, the CBN’s position has been held for long and has been consistent, one laced with a lot of caution. However, Nigerian citizens seem to have disregarded any talk of caution while freely wading into the difficult waters of cryptocurrencies.

The popularity of Bitcoin and cryptocurrencies among Nigerian citizens was highlighted by a tweet released by Binance Research a few months ago. According to the research arm of the Malta-based exchange, Nigeria was placed highest on Google Search Heat Rankings for “Bitcoin,” as of 19 September. The tweet in question read,

Visualized changes in heat ranking of “Bitcoin” #BTC in Google search by each Country/Region from Jan 2011 to today.

Noticeably, relative search trends of "Bitcoin" within each country have shifted from West to East, and most recently, Africa. pic.twitter.com/9Gxx2CGJwr

The popularity of Bitcoin and cryptocurrencies among Nigerian citizens was highlighted by the aforementioned CIBN’s report too, with it stating that 41 percent of all new Bitcoin users in 2018 hailed from Nigeria, Ghana, and South Africa. In fact, the use of cryptocurrencies is so prominent in Nigeria that a high-ranking Central Bank official had once said, exasperatedly, “We can’t stop or regulate Bitcoin.”

Nigeria’s growing interest in cryptocurrencies has caught the eye of noted crypto-exchanges as well, with Malta-based Binance recently announcing the launch of a fiat-to-crypto gateway for Nigeria’s Naira.

Nigerians and Cryptos: Made for each other?

What’s with the increasing Nigerian interest in cryptocurrencies? According to Luno’s recent Future of Money report, almost 40% of all Nigerians between the ages of 18 and 35 have no confidence in the current financial system. Further, the report stated that 60% of the people in the aforementioned demographic do not believe that the value of the Nigerian Naira will increase substantially over the next 12 months, citing its volatility in recent times. This figure is similar to the ones recorded in countries with hyper-inflation such as Venezuela, countries where Bitcoin and cryptocurrencies are actively being used as a hedge against volatile fiat currencies.

The report also found that more than most nationalities, Nigerians are very conscious of the high fees paid during card transactions and mobile banking. With the rising trend of digital payments in the country, cryptocurrencies, to many, are cheaper to use, especially with respect to cross-border transfers.

However, the rise of crypto among Nigerian citizens also makes it a fertile ground for the launch of cryptocurrencies that are not Bitcoin, digital currencies that, in fact, want to take up some of the space occupied by Bitcoin.

Take Facebook’s Libra, for example. Let us be on the optimistic side and assume that despite many regulatory hurdles, Libra will be launched. The social media giant’s crypto-project was introduced with the intention of “banking the unbanked,” with an eye on the millions in Asia, Africa, and Latin America.

Nigeria today has an unbanked population that is 60 million strong. 60 million people that may be introduced to digital payments services if Facebook’s Libra is launched. According to Tendai Tomu, the author of Libra in Africa, Facebook would be in a unique position if Libra launches in Africa because,

“In Africa, for many people, the Internet is Facebook.”

The growing popularity and use of mobile phones have facilitated the increasing use of Facebook and Facebook Messenger among many Africans. However, it is unclear whether this popularity would translate to the popularity of Libra among citizens of Africa and Nigeria since many local entities have already made headway in Nigeria’s digital payments space.

Then there’s the case of China and its crypto-yuan. Spurred by the announcement of Libra, China has accelerated the development of its state-backed digital currency. However, despite the fact that its pilot program is set to be launched, many believe that the crypto-yuan would be used somewhere else, someplace like Africa, as a beta-test, before its full launch on the mainland.

China today, with a combination of its military and economic might, is in a great position to make this happen. After all, the Chinese government already owns about 14% of all of Africa’s sovereign debt. Then, there’s China’s great diplomatic gamble: The Belt and Road initiative. By funding infrastructure projects in countries across Asia and Africa, China is flexing its soft power muscles, something many argue represents China’s debt-trap diplomacy.

Nigeria too happens to be a part of China’s BRI, with the Asian country having funded a satellite television and telecommunications project in the country.

If China does launch a state-backed digital currency in Africa, it may not be a bed of roses. These concerns were shared by Tendai Tomu when he spoke to AMBCrypto. He said,

“Africa has been slow in embracing Chinese social tech such as Wechat and Weibo which could have been used to push the Chinese crypto into the mainstream. This is mainly because the market is saturated with western-influenced communication mediums such as Messenger and WhatsApp.”

Finally, there’s the almost-impossible likelihood of African countries banding together to issue a pan-African CBDC, an idea very similar to the one proposed by Beatrice Weder di Mauro, President of the Centre of Economic Policy Research, for Europe. Addressing the idea, Tendai Tomu said,

Tomu, while highlighting the unlikelihood of the same in light of the fact that many governments remain very skeptical of the industry, conceded that native CBDCs could emerge in countries such as Ghana and South Africa, countries whose central banks have already started researching on CBDCs.

Since its days on the dark web, Bitcoin, cryptocurrencies, and blockchain have today permeated almost every nook and cranny of the financial landscape. Much of this popularity is owed to the millions across the world who have openly embraced cryptocurrencies and its underlying tech. Citizens of Nigeria are at the forefront of this popularity and their relationship with the country’s government on the subject of Bitcoin and cryptocurrencies is a reflection of the struggle the industry has had to face over the past few years.