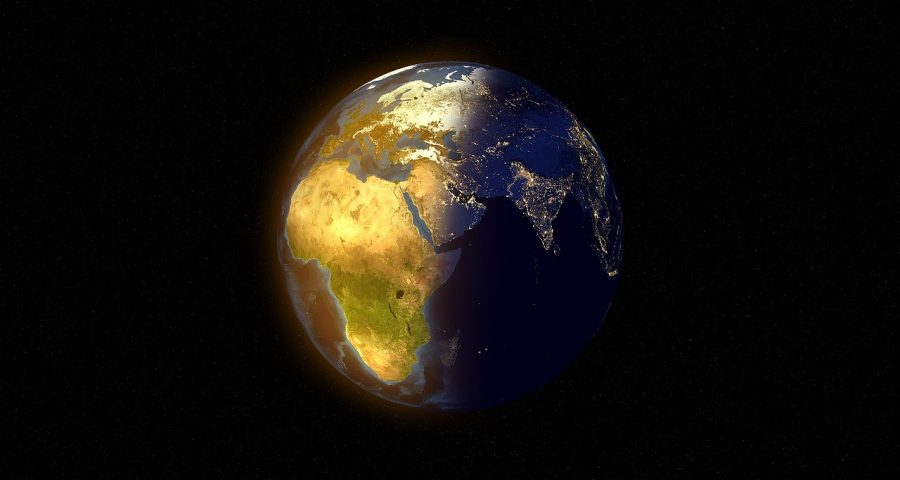 Facebook was ‘feeling excited’ with 28 companies and others with the announcement of their crypto-project, Libra, a few months ago. But, this excitement was short-lived as most countries thought of it as a threat to their own economies. China was the first to announce its plan to launch a Libra-like cryptocurrency with its own digital Yuan. However, over time, it has also made its aversion to other forms of cryptocurrencies quite clear.

China is set to release its Centrally Backed Digital Currency [CBDC] in 2020, while also planning to expand it across the rest of the world. According to Tendai Tomu, author of Libra in Africa, upon the launch of China’s digital Yuan, one of the first markets, after China, it will expand into, will be Africa. According to the author,

In an exclusive interview with AMBCrypto, Tomu noted that the relationship between China and Africa has been friendly, with China helping most African countries by offering them loans. However, according to Tomu, even if China’s CBDC manages to enter Africa, it might not help the unbanked communities or even with remittances. The value exchanged through China’s yuan will not make much difference, and maybe it will only be helpful to conduct trade activities between Africa and Asia. However, the author conceded that trade activity between the two isn’t very high.

“What Africa has been getting from China is it just loans and maybe Chinese people coming to Africa to take resources, but in terms of free trade, like, ordinary unbanked people trading with people in China, that trade is very low.”

While Libra also had a similar motto, “to bank the unbanked,” China might be the only one to enter the African market in 2020.