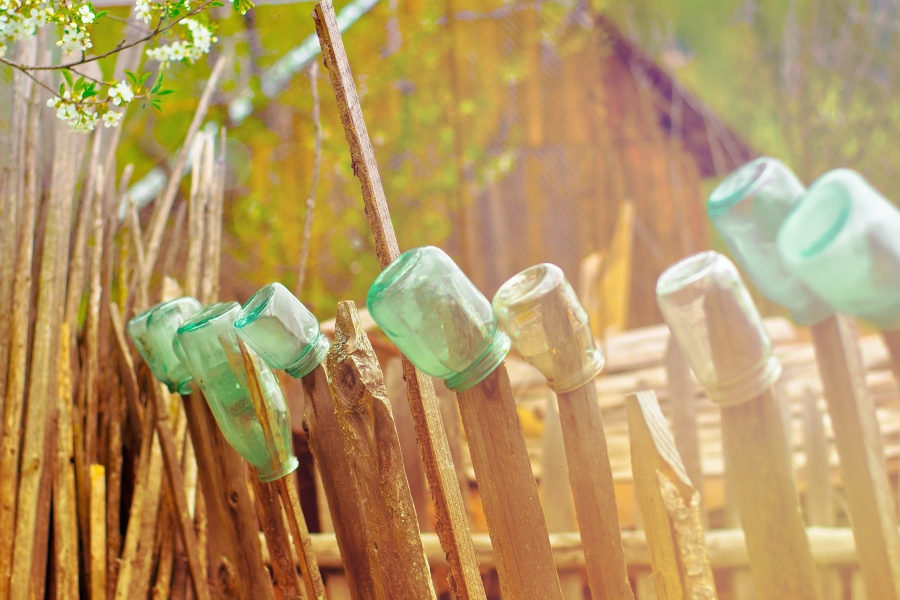 As environmentalists continue to criticize Bitcoin’s proof-of-work (PoW) consensus algorithm for using too much energy, proponents of delegated proof-of-stake (DPoS) have come forward, touting its advantages over the power-hungry PoW. Various cryptocurrencies like EOS have adopted DPoS, a mechanism that purportedly facilitates higher degrees of decentralization on a network and higher transaction throughput.

However, researchers at noted cryptocurrency exchange, Binance, aren’t entirely supportive of this hypothesis. According to Binance Research’s latest report, while DPoS enables higher network throughput, it comes at the cost of decreased decentralization due to the “institutional reputation of a small set of actors.”

The report centered mainly around Block.one’s EOS cryptocurrency and pointed out how problems on the network are aggravated by a number of issues. These included low voter turnout, low resistance to Sybil attacks, and little transparency.

The team also reported how collusion takes place between block producers on the network, though it is unclear as to what extent, something that was only compounded by the DPoS consensus system with “incomplete incentive allocations.”

In 2018, Ethereum Co-founder Vitalik Buterin had mentioned that off-chain governance is a better alternative due to the centralization of wealth, with the apathy of voters leading to the system being not as developed and dominated by richer parties. In fact, Ethereum developer Vlad Zamfir has also been very prolific in his scorn toward delegated proof-of-stake.

If networks using DPoS, networks want to compete with other more popular consensus algorithms, necessary solutions such as introducing negative votes or a voting cap and a universal inflation based on the amount of staked crypto, must be implemented.

Correction: The article originally mentioned that Cardano followed DPoS,  which has been edited.