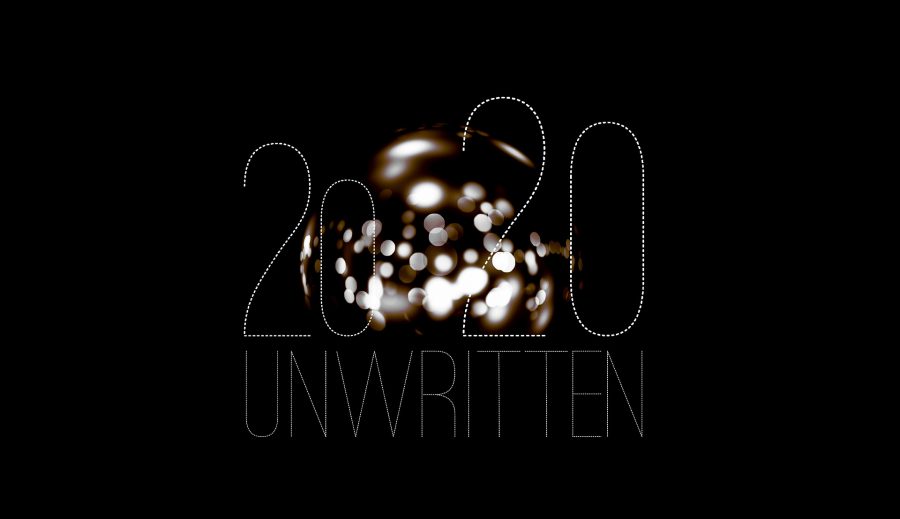 2019 was largely about Bitcoin’s bullish run to $13,800, before the market momentum faded over the 2nd half of the year. And while the last couple of months have been rather tepid, Bitcoin’s Lightning Network and Liquid have started to gain more traction thanks to noted exchanges, Bitfinex and Bitrefill, announcing their support for LN.

Despite receiving its fair share of criticism, Bitcoin‘s LN has garnered a lot of hype over the past 2 years and a part of the community believes that it is the best solution available to facilitate Bitcoin transactions. However, the catch is that many users hardly see any constructive value in making payments through Bitcoin as its store-of-value narrative continues to hold high affinity.

Despite such apprehensions, however, a recent report by Longhash claimed that the Liquid Sidechain is a more ‘relevant project’ in 2020.

According to the report, in 2019, a majority of the Bitcoin transactions (90%) were based on exchanges. The post said,

“If these coins are going through centralized, regulated entities anyway, then there is no reason to use the costly (relatively speaking) base Bitcoin blockchain for these transactions.”

The aforementioned statement suggested that transacting coins through a decentralized ledger is steadily decreasing over time. 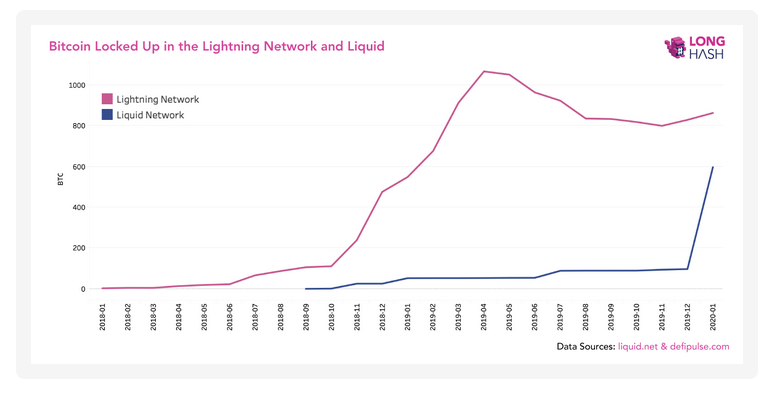 According to the attached chart, the adoption of Liquid and Lightning Network has been slow as only about 1500 BTC were pegged on these 2nd layer networks. Over the past few years, Bitcoin has operated in a relatively low fee space. If the imminent halving in 2020 triggers causation where transaction fees spike up to the levels of 2017, the report claimed that it will increase the possibility of BTC’s total supply moving to Liquid sidechain to access lower fees. The post added,

“It’s also worth remembering that things like better transaction fee estimation and batching were only integrated by wallets, exchanges, and other Bitcoin services at a large scale when fees previously rose to levels that became problematic for users.”

The report concluded by claiming that Lightning Network may still have a role to play, but it needed significant improvements with regard to security and efficiency in order to integrate better with exchanges.

Bitcoin’s ethos is to let the market decide: Samson Mow

Ethereum is still the first choice for game developers: Report