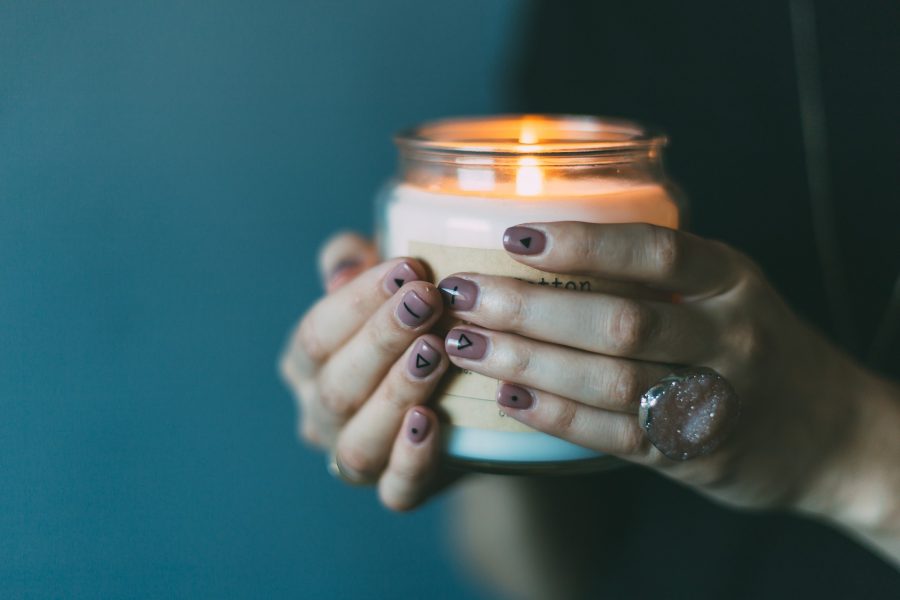 Bitcoin suffered an unexpected drop of 8.44 percent in the past 24 hours. The valuation dropped from $10167 to under $9312, which also resulted in a $10 billion reduction from its market cap. At press time, Bitcoin was priced at $9576 and the market cap was $174 billion.

On observing the 1-hour chart of Bitcoin, the slump on 19th February seems almost unavoidable. It was an unexpected turnaround that took many by surprise. The crash was attributed to the massive liquidation that collectively took place on exchanges such as BitMEX and OKEx.

The slump at 21:30 UTC saw the largest digital asset drop below short-term supports at $9737 and $9518. The long term resistance at $9333 was briefly tested but the price managed to jump above $9518 in quick succession.

The descending channel pattern indicated that the price is primed to go above $10,000 once again but the aforementioned drop may slow things down, and open up a couple of cases for price movement.

According to VPVR indicator, it has been observed that trading volume at $9333 has been strong over the past month and a bearish scenario may trigger another re-test at $9333 before trying to breach resistance at $9518. Following the breach, the coin may rally to breach $9737 as well. The trading volume at $9737 is significant hence, Bitcoin may consolidate between $9737 and $10012.

Bitcoin may surge beyond the $10,012 resistance in quick succession after breaching $9737. The Relative Strength Index exhibited a reversal after the recent depreciation which may have a say on Bitcoin’s movement over the next few days. The trading volume at $10,012 is comparatively less than the volume at $10,200 hence breaching past $10,000 would directly allow Bitcoin to go above $10,200 as well.

After a steady decline since the start of 2020, BTC volatility exhibited a quick spike on February 15th, which suggested that the market is open for turbulence. The spike in volatility plays in the hands of both the bulls and bears, leveling the field for the next few days.

Bitcoin will eventually go back above $10,000 but the recent dip has dented certain short-term targets. A more conservative rally may see Bitcoin move sideways before crossing $10,000 or another influx in bullish momentum will take it above $10,200 before the end of the week.