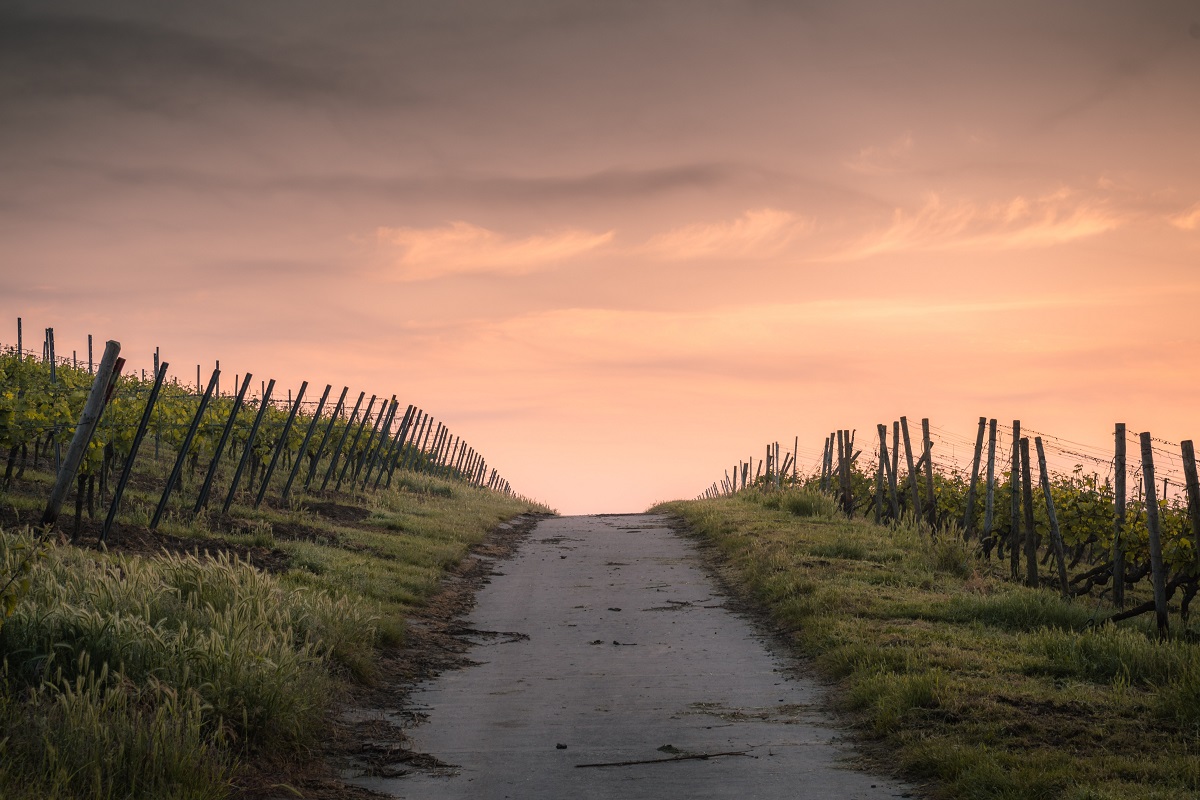 Bitcoin‘s halving is 26 days away and many predict that the top coin’s price will likely skyrocket following the much-anticipated event, just like it did during the previous halvings.

As seen in the attached chart, the world’s largest cryptocurrency’s price rose after the first and second halving. The notion that this will likely happen again is broadly the opinion of the larger community as well.

However, Bitcoin Cash promoter Roger Ver thinks otherwise after he recently claimed that BTC will not follow the same pattern in 2020. Noting that the blocks on BTC are full most of the times, unlike the previous two halvings, Ver said,

“Whenever the blocks are full during the halving, a bunch of hashrate disappears, network congestion worsens, resulting in fees going up and the transaction becomes unreliable.”

According to Ver, this will make people realize the drawbacks of investing in Bitcoin and push them towards migrating to another network, probably something like Bitcoin Cash [BCH].

Lately, many altcoins have outperformed Bitcoin in many ways – transaction speed, scalability, and privacy, among other things. Bitcoin Cash, interestingly, is able to process transactions more quickly than Bitcoin; lower wait times and transaction processing fees. Additionally, unlike Bitcoin, Bitcoin Cash can handle many more transactions per second. According to Ver, Bitcoin Cash is ahead of Bitcoin in the technical sense as well, with Ver claiming that CashFusion is way more efficient than BTC’s Lightning Network.

The BCH proponent also commented on the privacy feature being introduced on BCH. He had previously said,

“I’m really excited to bring strong privacy to every Bitcoin cash user with the bitcoin.com wallet. And I think that’ll be a big turning point for the ecosystem as well.”

Ver’s confidence ran contrary to a recent research report released by messari.io which argued that Bitcoin Cash’s performance was largely underwhelming when compared to Bitcoin.

In response to this, Ver had claimed that the data was accumulated during a stress test on the BCH network and that it obviously had an impact on statistics, a development that depleted all metrics of Bitcoin Cash since the start of September 2018.

Ver was in the news recently after he commented on how Bitcoin had failed to stand by its narratives, opining that BTC wasn’t ready to take over and supplant some of the government-issued currencies during this market breakdown. He had said,

“The Lightning Network’s not ready yet. The Bitcoin fees are still high and the network still gets congested.”

Related Topics:Bitcoin CashRoger ver
Up Next