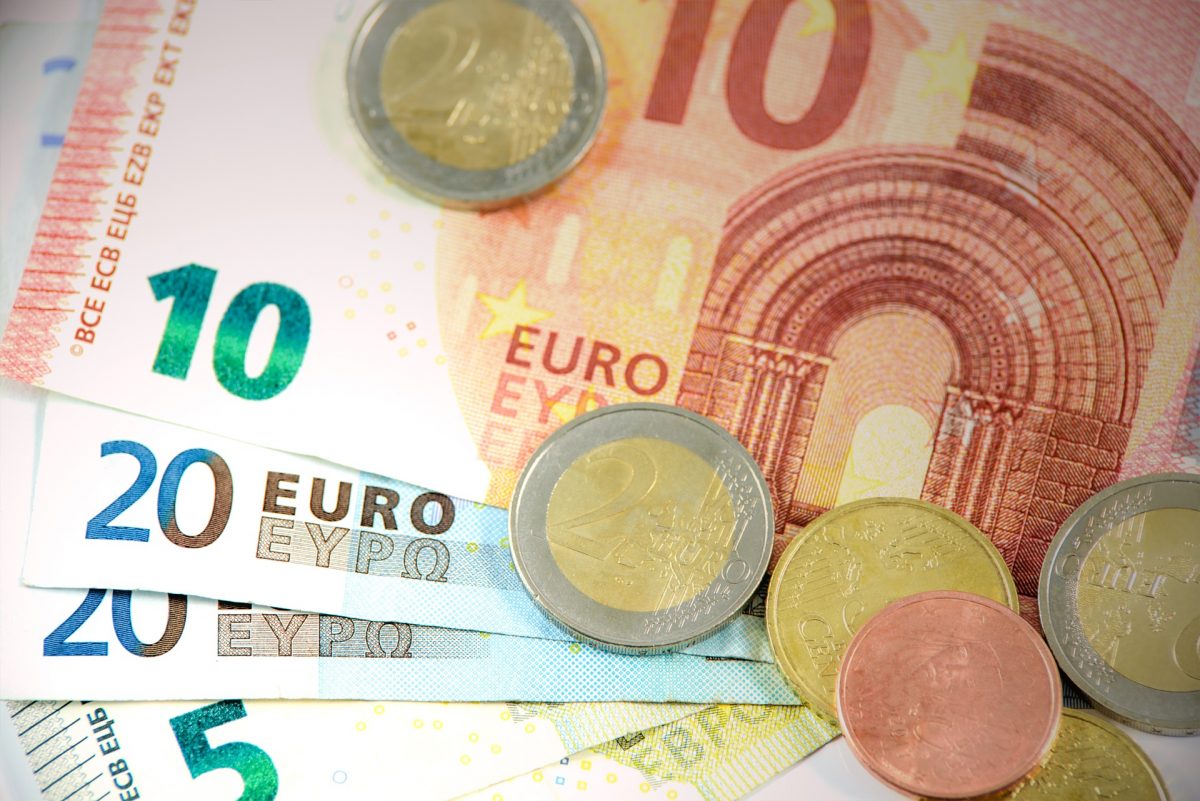 The amount of turbulence depicted by the altcoins is significant at the moment. Even though the trend is overall bullish, some of the assets are trying to re-test higher price points to consolidate above their supports. Over the past-day, Bitcoin Cash was able to sustain a bit of recovery whereas Zcash declined on the charts. Dogecoin is currently in the middle of a neutral trend, waiting on a breakout to take place off a symmetrical triangle.

Although Bitcoin Cash has been on a recovery over the past 7-days, its 24-hour turnaround was in the negative with a minor decline of -1.91%. The asset had a market cap of $5.25 billion, clocking in a decent trade volume of $1.16 billion over the past day.

Priced at $287, the trend for BCH is still on thin ice. Although MACD indicated a bearish trend for BCH as the signal line hovered over the blue line, Relative Strength Index or RSI suggested a flippening, as buying pressure had started to register a recovery.

Bollinger Bands continued to indicate a neutral trend for the moment as the bands remained parallel to each other.

27th ranked Zcash registered a significant drop of 3.54% over the past day but the overall recovery over the week has been commendable. With a good trading volume of $364 million, Zcash’s market capitalization remained under $800 million for the time being.

However, the asset is likely to exhibit more depreciation in the next few days as all the indicators were turning red. Bearish Momentum was prevalent in the charts even though, it was weak according to Awesome Oscillator, whereas Chaikin Money Flow suggested more capital outflows for the token rather than inflows.

Parabolic SAR attested a bearish trend as well with the dotted indicator firm above the candlesticks.

Dogecoin’s shine is also fading away after its newfound popularity on Twitter pumped its price a month ago. However, Dogecoin is open towards a bullish breakout as well. Picturing a symmetrical triangle at press time, the token may re-test resistance at $0.0035 over the next few hours. Awesome Oscillator failed to provide a clear indication in terms of momentum, and Aroon suggested a minor bearish presence at the moment.

With a market cap of $426 million, Dogecoin was ranked at 40th in the charts, accounting for a minor drop of 1.40 percent over the past day.

Bitcoin: how to play the long game?