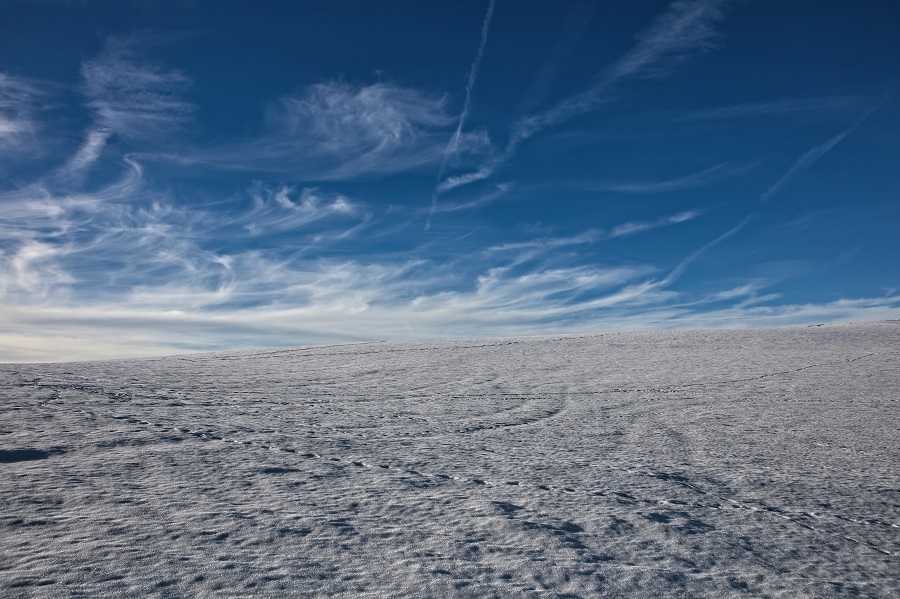 The heat of the COVID-19 pandemic has now reached each and every country on the planet. With stock markets seeing a whopping dip, many argue that the cryptocurrency market has failed to stand by its motto of being uncorrelated to the traditional markets during global uncertainties.

While everyone’s undivided attention over the course of 12-13th March was on the king coin’s massive price drop, the fortunes of Bitcoin’s fork coin, Bitcoin Cash [BCH] as well. 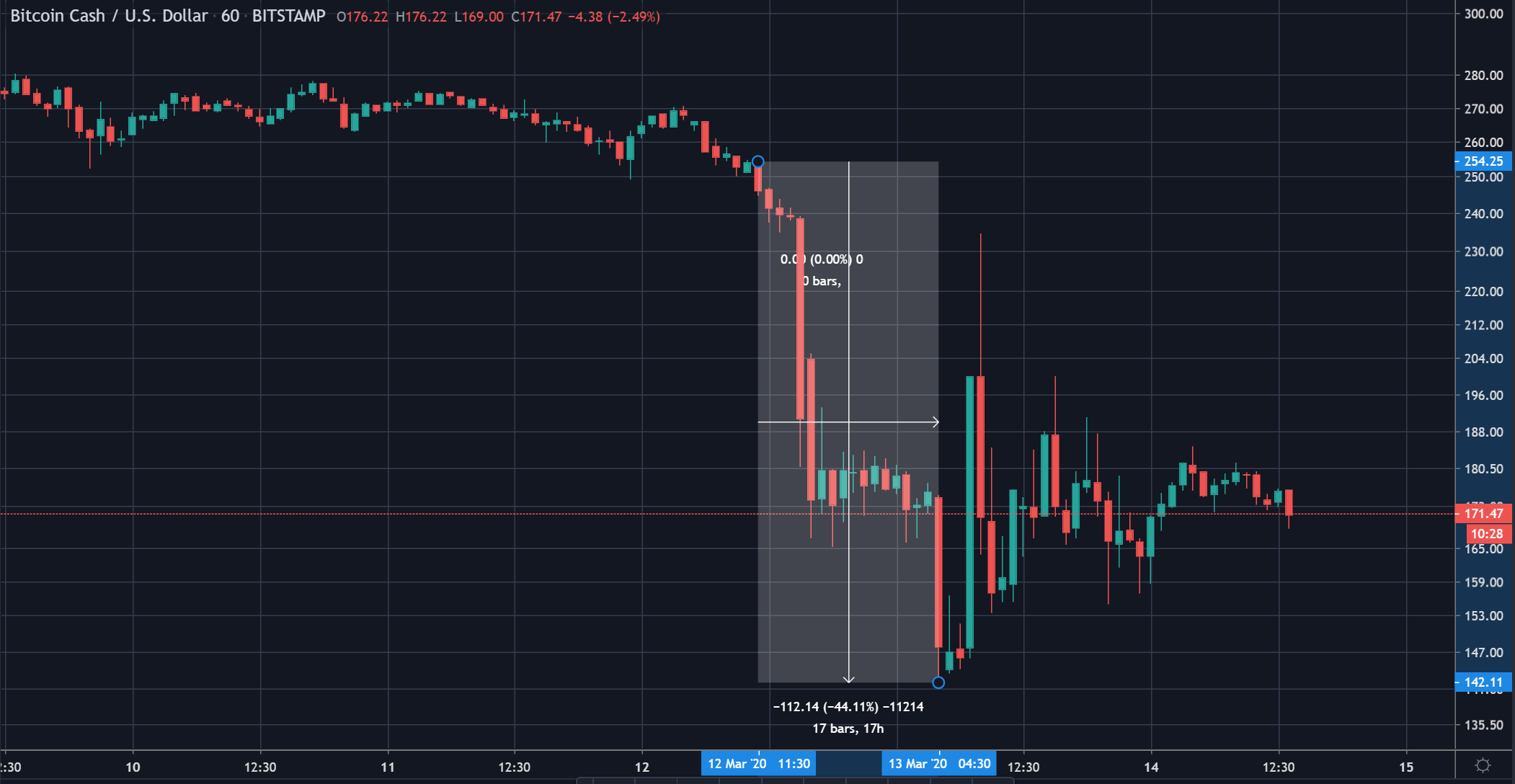 Well, it is quite natural to assume that the price fall might be a result of the drop in markets and the panic over coronavirus, but that isn’t the case. Although BCH faced the aforementioned fate, Bitcoin and Ether remained steady, within their usual volatility realms.

That said, the year 2020 hasn’t been all roses for Bitcoin Cash. The community is split over plans to implement a tax on miners and the network had also stopped producing blocks for five and a half hours in January.

Interestingly, during a recent podcast, Roger Ver, CEO of Bitcoin.com and a major proponent of BCH, spoke about the recent developments in the BCH ecosystem, his goals for BCH in 2020, and the upcoming updates around the privacy features of Bitcoin Cash and more.

Ver said that though he liked all cryptocurrencies, he is currently rooting for Bitcoin Cash as it is one of the biggest network effects with the best user experience, while bringing more economic freedom to the present-day world.

Expanding further on the subject, he said,

Ver further shared his thoughts on the developments coming about in the BCH ecosystem in 2020. He noted that his personal goal for BCH is to make the coin a “complete head to head” with the US Dollar, the Euro, the Yen and every other currency out there. He noted,

“And I want to do that by making it so incredibly useful to, people would rather use Bitcoin cash than their bank of America account or HSBC account or you know, whatever bank account.”

Reinstating his idea, Ver asserted that his main goal is to make it so easy that everybody could just live completely off a cryptocurrency and not have to depend on banks or other centralized institutions.

Further talking about censorship resistance, Ver noted that de-centralization is indeed the tool to achieve complete censorship resistance. While on that, Ver also spoke about the privacy features that are going to be introduced in Bitcoin Cash in the near future, focusing primarily on the cash fusion associated with Bitcoin Cash, scheduled for later next year.

Roger Ver was also full of praises for Monero, calling it one of the best privacy coins out there. However, the CEO of Bitcoin.com noted that it is disappointing to see how their technical team and their software developers are so incredibly hostile to people using the coin in business. Further adding that introducing the privacy feature could be a huge step for the BCH, he said,

“I’m really excited to bring strong privacy to every Bitcoin cash user with the bitcoin.com wallet. And I think that’ll be a big turning point for the ecosystem as well.”

Related Topics:Roger ver
Up Next