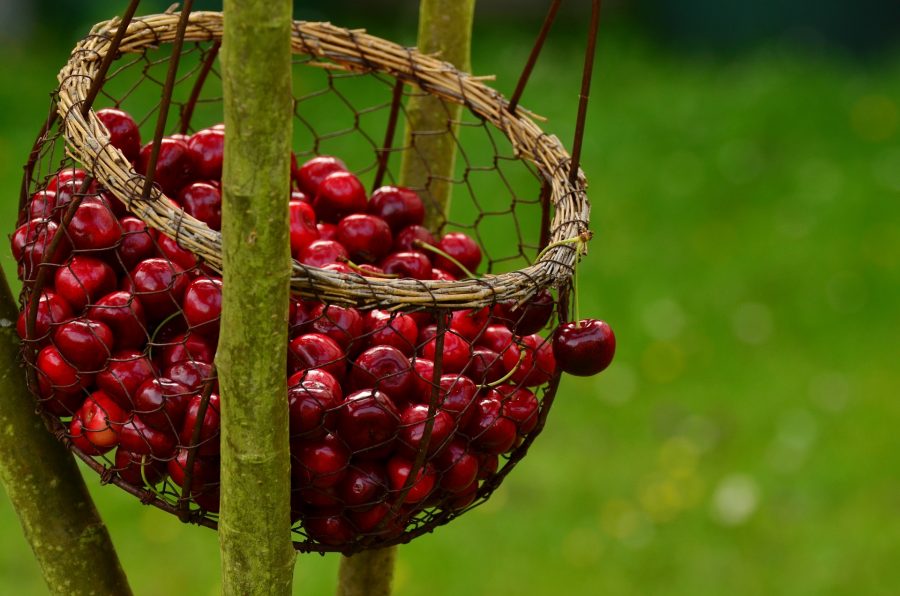 The crypto community is a vast network of developers, entrepreneurs, leading to drawn-out comparisons between competing virtual assets.

As reported earlier, Bitcoin Cash was recently compared to Bitcoin’s Lightning Network in terms of network activity and comparative growth over the past 12 months, and it was indicated that BCH’s performance was largely underwhelming.

In response to research released by messari.io, Roger Ver, a major Bitcoin Cash proponent, expressed his opinion on the matter.

In a video released by Bitcoin.com, Ver discussed the data put up by Zack Voell and explained that the data was accumulated between a time period of a stress test on the BCH network. Ver said that the stress test obviously had an impact on statistics which depleted all metrics of Bitcoin Cash since the start of Sept 2018.

To solidify his argument, Ver compared Voell’s statistics to Peter Ryan’s data on the same topic and upon observation, the difference was highlighted by the BCH proponent.

After examining new data, Ver stated that it was clear that BCH’s transaction count was significantly more than BTC’s lightning network over a period of nine months.

“The reality is when you don’t cherry-pick the data and compared the data today versus in the middle of a stress test a year ago, Bitcoin Cash was growing significantly faster than lightning network.”

He added that the reason for BCH’s performance was a substantially better user experience than Bitcoin’s Lightning Network, as it was still lagging behind in delivering a better experience for their userbase.

Zack Voell’s data had also received criticism from other parts of the community and twitter user Colin Enstad responded,

Lol what did you just cherry pick a stress test day from a year ago and then claim the tx count is down over 90% 12 months later? pic.twitter.com/uykYf7NPfT

People who sit through TronTV advertisements can now earn BTT/USDT