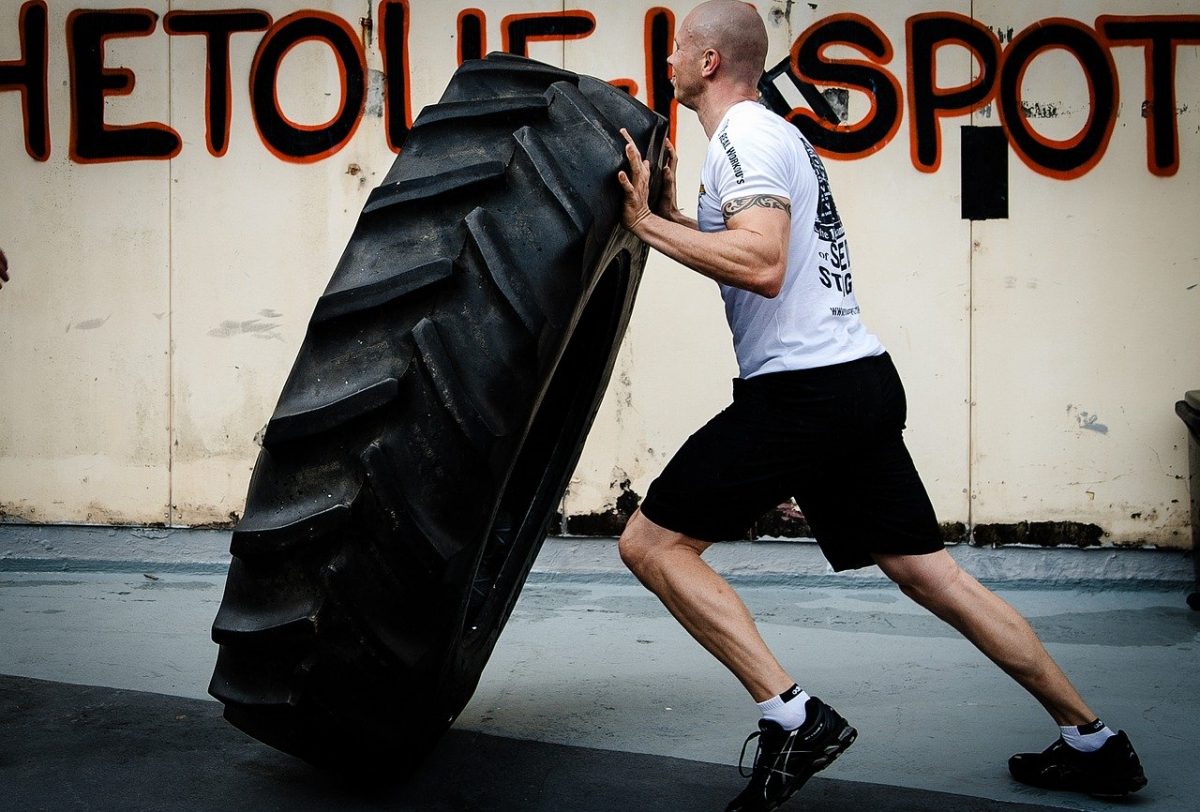 At the time of writing, the cryptocurrency market was noting a sudden surge in market cap and valuation. In fact, Bitcoin, the world’s largest cryptocurrency, was recording a 5% pump in value, a pump that most of the altcoin market followed. At press time, Tezos [XTZ] was up by 4%, Monero [XMR] by 4.45%, and DigitByte [DGB] by 8%.

The tenth-largest cryptocurrency on CoinMarketCap, Tezos [XTZ] has been one of the few major assets to reap some profits lately. According to its YTD returns, the coin was returning 44.19% since the beginning of 2020. Despite major falls in the market, the XTZ market had regained its lost value following the crash in March. Further, Binance’s launch of Tezos staking gave a lot of positive momentum to the market.

At press time, the coin was valued at $1.951 with its resistance marked at $2.189 and support at $1.219. However, the coin may have been entering bearish territory.

According to the Awesome Oscillator, the coin had shed its bullish momentum, with bearish momentum soon taking over. However, the trend was lacking strength, suggesting that even though there were sellers in the market, the pressure wasn’t high.

The volatility in the market had reduced as the Bollinger bands appeared to converge. However, it would seem that the bulls may return as the moving average had slipped under the candlesticks.

The 63rd-ranked coin on CoinMarketCap was recorded to have a market cap of $66.91 million, DigiByte has been at a loss of 10.73% since the beginning of the year. The coin noted a sudden spike in its price over the past week, however, after which it slipped. At press time, DGB was valued at $0.0051, while resistance was noted to be 0.0068, with the support at $0.0040.