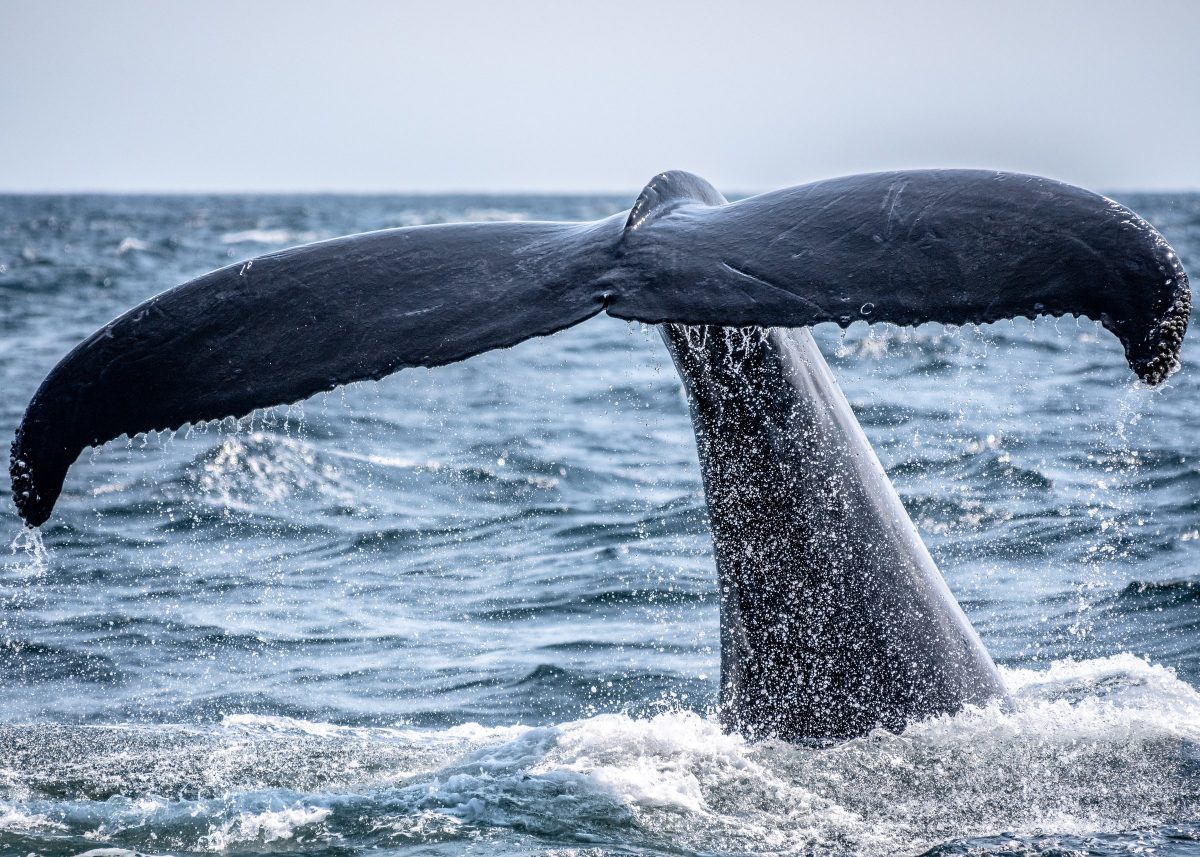 With Bitcoin’s price trending closer to $20,000, on-chain analysts are suggesting that an upcoming correction may soon become inevitable. This is a strong possibility, despite the consistent buying and demand generation by institutions and whales. While retail/institutional traders may not be bearish just yet, according to popular on-chain analyst Willy Woo,

“Bitcoin on-chain structure saying to bulls “thou shall not pass”, not without a reset. A reset means many weeks of sideways or a decent bearish dip. Will we get a dip? There’s no impulse of coin movements that’s strongly bearish just yet. Waiting game.”

Willy Woo believes that a correction is imminent, however, in the long-run, the price may rally further post the corrections in the market. The analyst’s tweets invited a lot of reactions, with one trader responding favorably to Woo’s arguments.

“A drop to the $12,500 area to should soon get started. This will shake the tree pretty hard and loosen up supply from the weaker hands who think they are playing the long game. This dip will be bought very aggressively by the growing herd of institutions coming into the space.”

However, such commentary without much Technical Analysis to support the prediction, understandably, garnered a lot of criticism, labeling traders like the aforementioned a “weak hand.”

However, there might be some truth to predictions about an incoming correction. In fact, further investigation into this correction before a rally theory suggested that there indeed is a short-term bearish trend in play.

This trend may have already started on most spot exchanges though, as the Whale Ratio charts seemed to suggest. Historically, if this indicator goes above 95%, the market is likely to be bearish or go sideways. 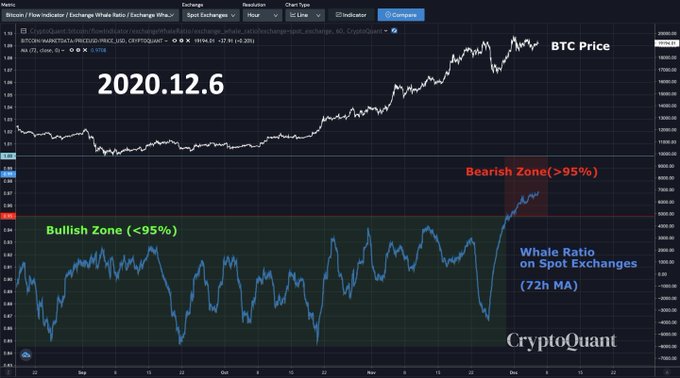 There seemed to be an indication of a bearish zone ahead as the Whale Ratio on spot exchanges had exceeded 95%. Another metric that supported the onset of the bearish zone was the Bitcoin Mayer Multiple, as analyzed by Ecoinometrics. At the time of writing, the Daily Bitcoin Mayer Multiple was above the median and lower than a mere “16% of history.” While at first glance this finding might suggest buying, it also signals that buying should have begun in an earlier zone below the aforementioned median.

The expected corrections before Bitcoin resumes its climb to $20,000 may lead to a pullback from retail traders, thus creating further liquidity challenges on spot exchanges in the short-term based on the metrics and predictions from on-chain analysts.

Related Topics:Bitcoin whalesWilly Woo
Up Next