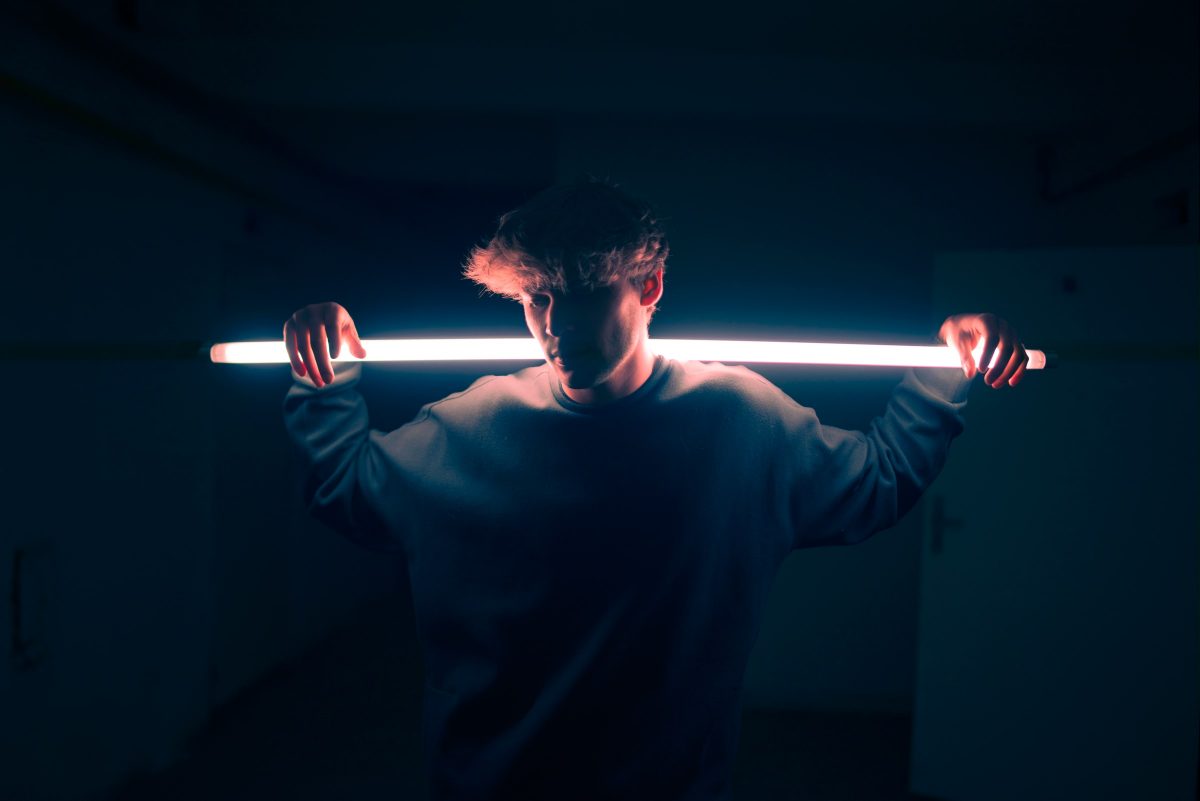 It may be a tad too early, but ‘tis the season of fun, joy, and a Bitcoin price rally. With Bitcoin holding firm above the $18,000-mark, each passing hour is only going to clarify the difference between stacking sats and trading. In fact, institutions like Grayscale, with an AUM of over $10B, are still stacking above the $18,000-level. This is interesting, especially since there are only 21M Bitcoins and institutions are buying faster than ever. 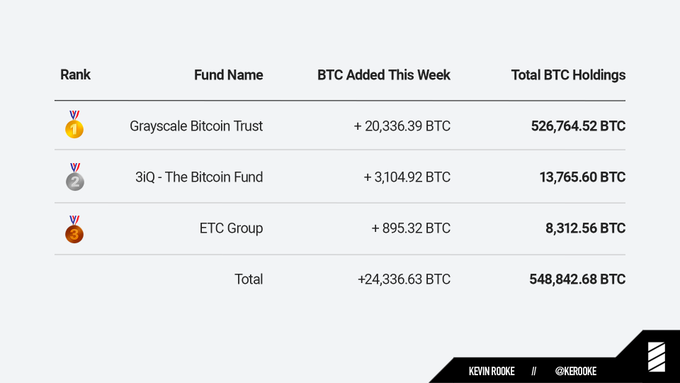 The Grayscale Trust actually added 20,336 Bitcoins this week, taking its net holdings total to 0.52M. Bitcoin, clearly, seems to be emerging as a HODLer’s favorite. In light of such developments, it is very interesting to check out popular analyst Tone Vays’s recent tweet.

As we continue to flirt with the ATH, remember, the difference between a #Bitcoin $HODL stack & $BTC trade portfolio.
– As a Hodler, we are in a multi year Bull Cycle
– As a trader, think we are a bit overbought
Full Vid: https://t.co/RtKQCQ2ZX9 pic.twitter.com/mqJH1tbghO

In the said tweet, Vays reminded us of the differences between a Bitcoin HODL stack and a trading portfolio. In fact, in his latest YouTube video, the analyst was quoted as saying,

In the aforementioned video, he also spoke about a bag of altcoins he had bought and forgotten about, before expanding on why he believes there is true value in HODLing Bitcoin and keeping altcoins as a part of your portfolio.

Though altcoins started out as alternatives to Bitcoin, all cryptocurrencies, DeFi Projects included, are regarded largely as alternative investments in many traders’ portfolios. In that sense, perhaps, altcoins are both, worth trading and HODLing. Classic examples of this would be altcoins like LINK, ETH, and XRP, with these alts having gained by 20.27%, 17.80 %, and 55.78%, respectively, over the past week.

HODLing a stack, however, is hard, equally hard in both cases. This is why no one can truly blame Masayoshi Son for his early exit from Bitcoin back in 2018. In 2017, Son had bought $200M worth of Bitcoin, according to him, “without any understanding crypto,” before price watching became too much for Son. Now, a lot of people were quick to criticize Son for being “weak,” but hindsight is a powerful thing, isn’t it?

What can be inferred here is that HODLers ignore short-term price swings, and unlike Son, they aren’t glued to price charts or TA. Instead, they rely heavily on the fundamental analyses of assets they are interested in. The HODLing stack for most traders has Bitcoin and in the case of institutions like Grayscale, an institution that periodically buys BTC, it is the only crypto asset worth HODLing. Analysts like Tone Vays couldn’t agree more.

While top-performing altcoins and DeFi projects do make it to the trading portfolio, they do not necessarily make the HODL stack in these cases. The difference is easy to spot, but sticking to the trading discipline and strategy is what’s hard.

Related Topics:Bitcoin HodlersfeaturedTone Vays
Up Next

Bitcoin investment strategy: Look at which months gave bad returns and why