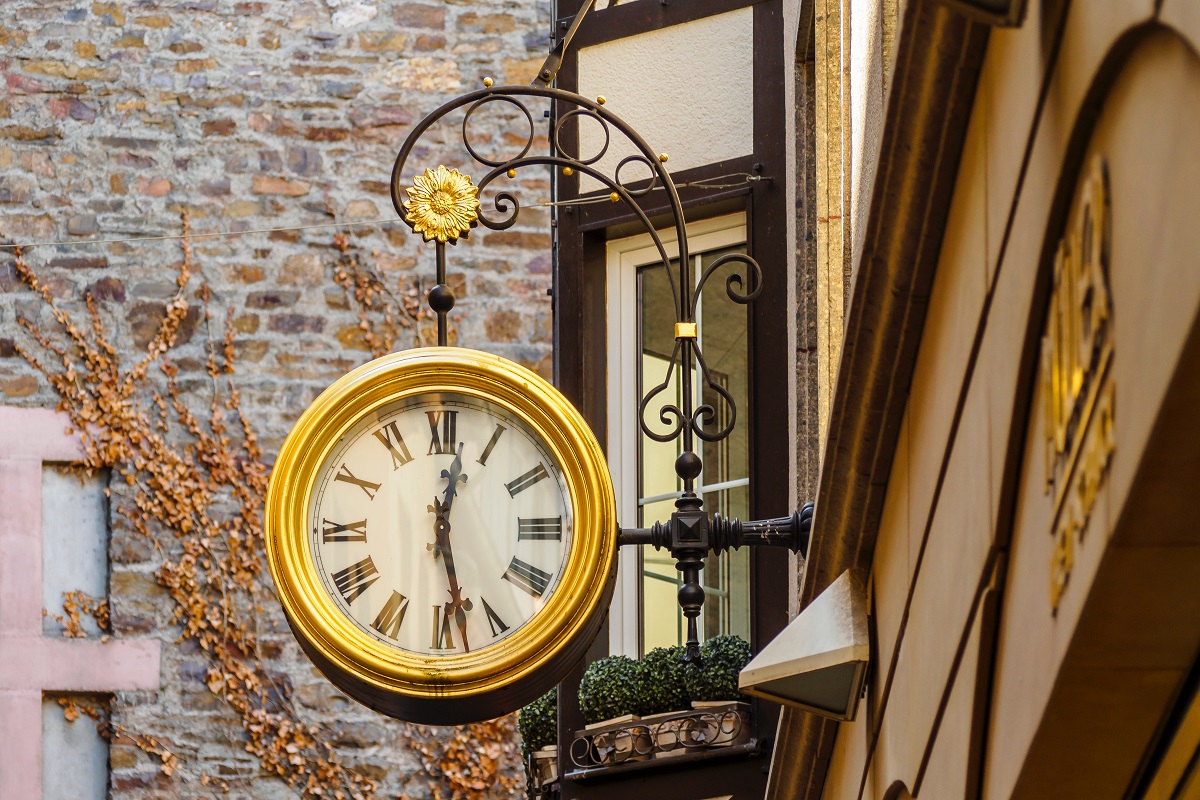 Bitcoin, while it has proved itself in the past to be a reliable alternative, hasn’t really been useful when it comes to low-value and instant purchases, something that has long bothered many users. For instance, if a user is to buy a packet of cashews at a retail store, he/she should be able to make the payment using Bitcoin. This is the kind of adoption that largely evades Bitcoin now.

The Bitcoin ecosystem came up with Lightning Network as a promising solution to this scaling problem. However, the full implementation and adoption of Lightning Network have been so delayed that users are starting to raise questions about the very concept of LN. It is also being seen as a major roadblock in the cryptocurrency’s adoption.

This makes sense because LN is required to facilitate small transactions, and if BTC cannot be useful in small transactions, it can’t be used in everyday payments. However, the worst part is that people are criticizing the top coin for it needing a second layer to become useful for smaller payments. Bitcoin advocate Andreas Antonopoulos addressed this topic in one of his recent videos. He noted,

“In order to accommodate several small payments, there needs to be someone to validate these transactions. The Bitcoin answer to this is that everybody validates every transaction in order to maintain decentralization security and openness in the network.

“But this will want everyone to be a validator on the network leading to centralization. So those who criticize Bitcoin needs to have a second layer are playing mostly in the small leagues”

That, however, is a tricky business since statistics would reveal that LN adoption statistics have stalled over the past few months. In fact, this is the case for quite a few LN-associated metrics, including network capacity and number of channels, unique and duplicate.

The stagnant adoption stats will also do little to brush off centralization concerns that have recently plagued LN.

Ethereum decoupling from Bitcoin as halving pressure sets in