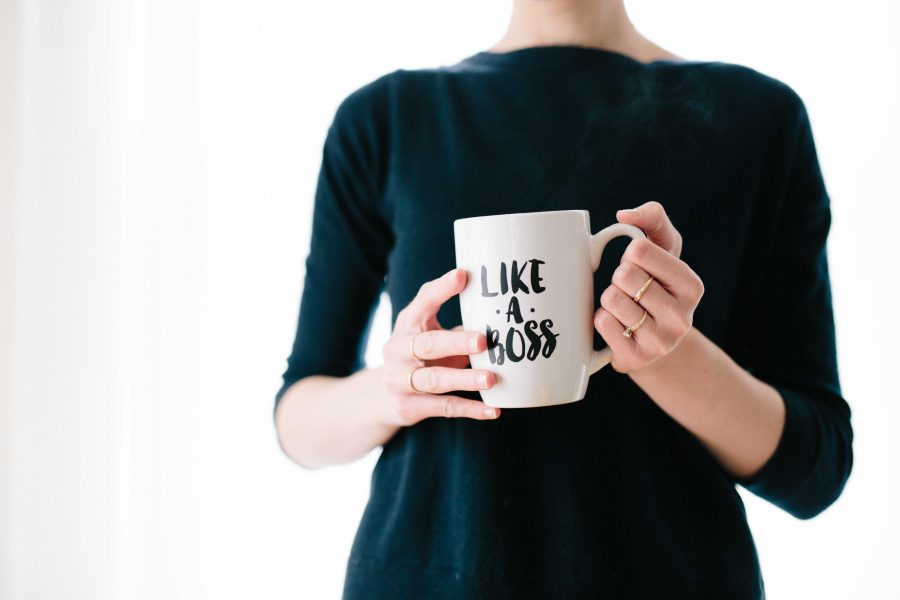 Bitcoin’s consolidation pattern has finally ended; with a bang, but probably not the bang most people were expecting. The journey to the bottom seems to have held on as the price has started to consolidate yet again. This sudden and dramatic move by Bitcoin has caught a few off-guard however, and at times like these it is better to act rationally. More precisely, it is time to zoom out.

Looking at Bitcoin on a macro scale shows that not a lot has changed, even with a drop of 20%. It is still performing better than most traditional assets out there. This is yet another confirmation of the fact that volatility is an inherent factor with Bitcoin, and not a byproduct.

The 30-day volatility index for Bitcoin shows that it has been reducing constantly since July, with the reduction becoming prominent after it hit a temporary peak in mid-July 2019. A longer timeframe shows that cycles of peak volatility are followed by periods of low volatility and vice versa. The last time volatility reached a low below 2% was in mid-March, which was followed by an explosion in volatility and concurrently, the price did start hitting higher highs and going parabolic starting in April.

As of now, the volatility might have a hit a probable bottom on 16 September, 2019, days before Bitcoin actually broke out of the biggest consolidation pattern of 2019, thus indicating an increase in volatility, at least for a short duration of time, which was witnessed in the price action.

Bitcoin’s YTD returns as of 26 June, when it hit a high of $13,800, were hovering at around 250%, with traditional assets like S&P500 and Dow Jones. etc not even coming come close. However, now that Bitcoin is down by 20%, let’s compare its performance against some well-known assets. 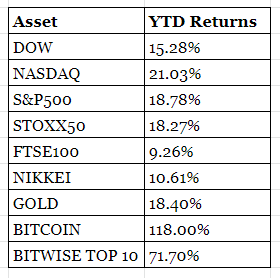 As seen in the above chart, it is clear that Bitcoin is dominating in terms of performance. Additionally, the Bitwise top 10 index, which considers the top 10 cryptocurrencies with respect to their market cap, shows that it is outperforming all traditional assets as well.

Related Topics:Bitcoin performance
Up Next