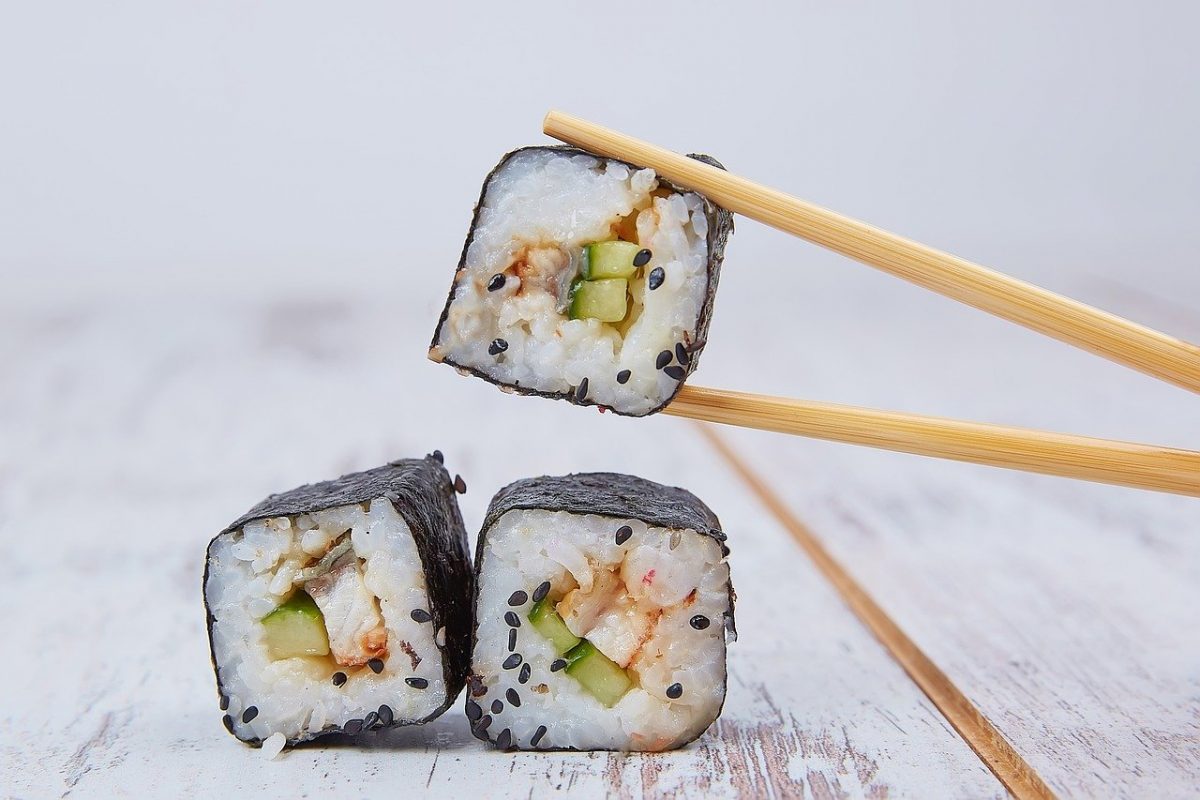 A potential SushiSwap exploit was discovered earlier today, with the same confirmed on Twitter by 0xMaki, General Manager at SushiSwap.

According to 0xMaki, the culprit got around $10-15K so far from the 0.05% fees cut of SushiSwap, while also adding that LP funds are currently safe. In fact, reports from SUSHI’s Discord channel revealed that the exploit was on the Sushibar for fees.

It should be noted, however, that 0xMaki was quick to reassure the community after news of the development broke out. Taking to Twitter, the GM of SushiSwap claimed that,

“EU devs are awake, they are briefed and everyone is currently working on a fix that can be pushed via the Ops multisig asap.”

Following the same, reports suggested that the matter had been resolved. Further, GM 0xMaki also identified the individual responsible for abusing the loophole, identifying him as a community member from SNX & possibly ESD, adding that he reportedly attempted to reach out to a few shortlisted people. 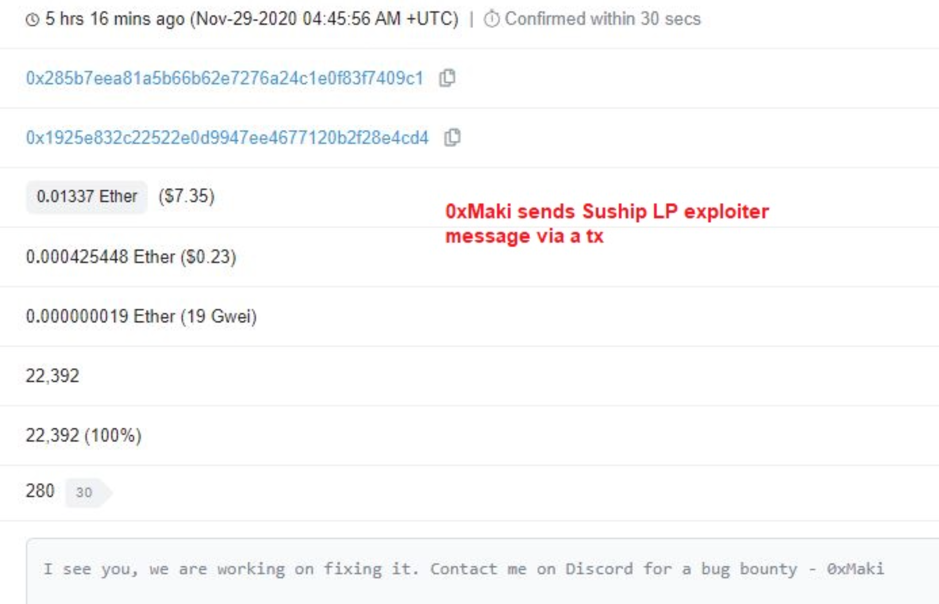 In one of these attempts to identify the exploiter, 0xMaki sent the party in question a message via a transaction that read, “I see you, we are working on fixing it.” It was also quickly revealed that the $10k in lost fees will be reimbursed from the treasury.

Many in the community were pleased with how the situation was handled, while also commending the fact that it was caught quickly and an exploit of a more significant scale was avoided. The GM came in for particular praise, with Daniel Que stating,

“People are sleeping on 0xMaki. Seeing him in action, he’s a capable general manager: from detection of the exploit to coordinating a response team, and even getting super close to figuring out who the exploiter is.”

This is interesting since SushiSwap faced its fair share of drama back in early September under founder Chef Nomi whose ‘exit scam’ saw $15 million ETH briefly wiped out from the SushiSwap Treasury.

Of late, however, it’s been in everyone’s good books, especially under new management, after it seemed to capture huge volumes of liquidity from the ecosystem once again. The ‘would-be’ crisis that was averted today will undoubtedly help the protocol’s reputation going forward.

Bitcoin: Why today is a good time to stack sats