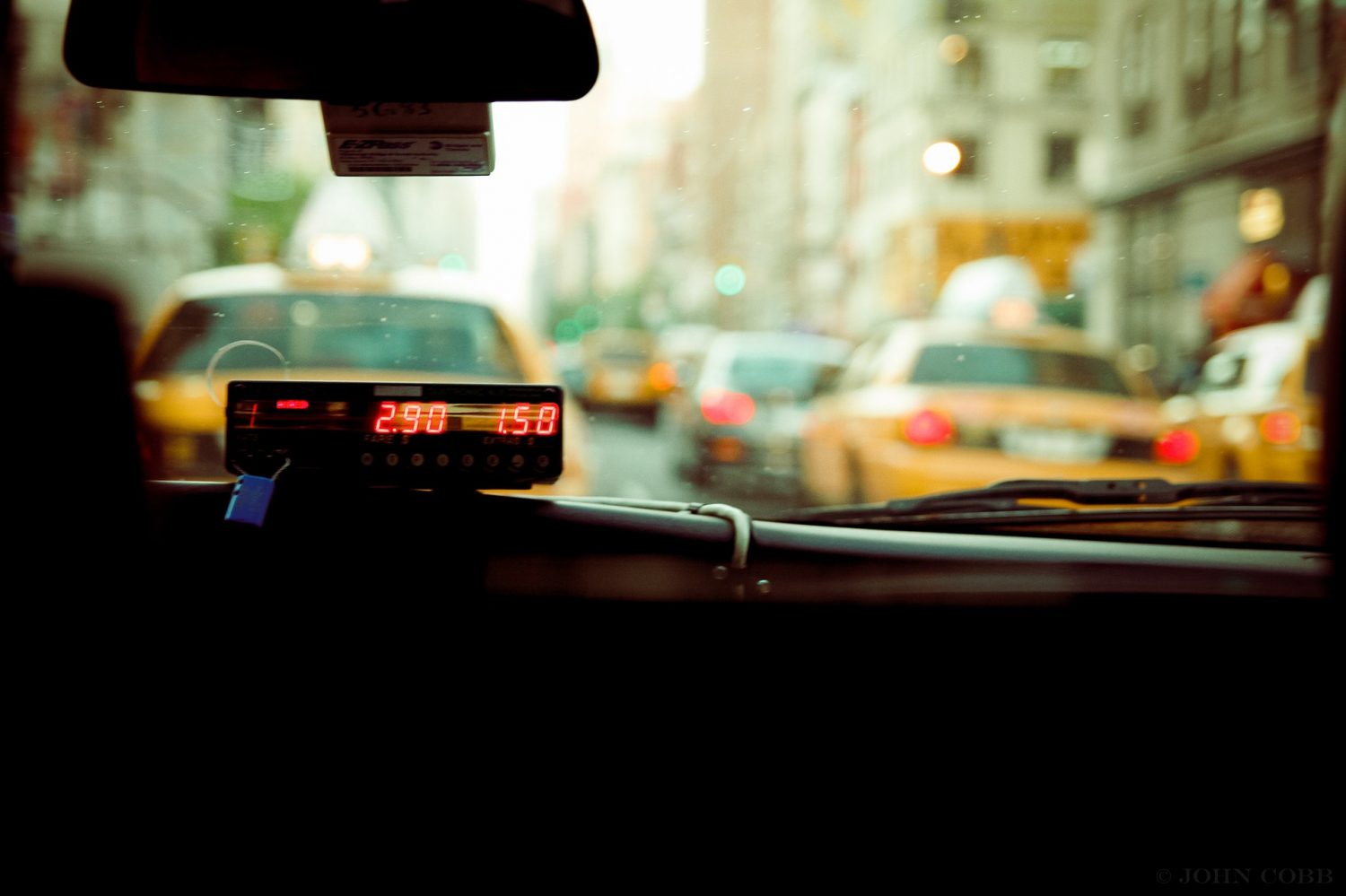 Disclaimer: The conclusions of the following analysis are foreseeable for the next 24 hours.

The oscillation noted by Bitcoin on the price charts over the past week has been consistent. After briefly touching the $10,000-mark again on 10 June 18:30 UTC, a quick drop under $9900 manifested and another tussle with the resistance at $9920 took place. At the time of writing, Bitcoin was valued at $9812, with the world’s largest cryptocurrency having a market capitalization of $180 billion.

Bitcoin’s persistence in breaching Control line 1 is evident, with 6 re-test attempts over the past week. The crypto-asset has also bounced off Control line 2 around 5 times, with the crypto’s valuation briefly dropping below support $9518 back on 7 June.

The pull between the buyers and sellers remains evident but yesterday, the price was able to breach Control line 1. Indicating a higher chance of a forward breach above $9920, another quick pullback had the crypto-asset tumbling back under $9800.

At the time of writing, BTC hovered close to Control line 1, indicative of its bullish momentum. However, the last pullback may possibly exhaust Bitcoin‘s buying pressure over the next day. There is a higher chance of a further drop down to $9737. Extensive selling pressure might see BTC plummeting to as low as $9653 or Control line 2.

Market Indicators favored the bearish trend at the moment. While the Relative Strength Index or RSI noted an upper hand for the sellers in the market, the MACD registered a bearish trend as the signal line was well over the MACD line on the charts.

Immediate Bearish target: $9737 should hold, but collapse might take place and pull the price down to $9653

3 snippets to begin your day: Bitcoin & Bakkt, SpaceX, and more

80% of Ethereum in supply now profitable