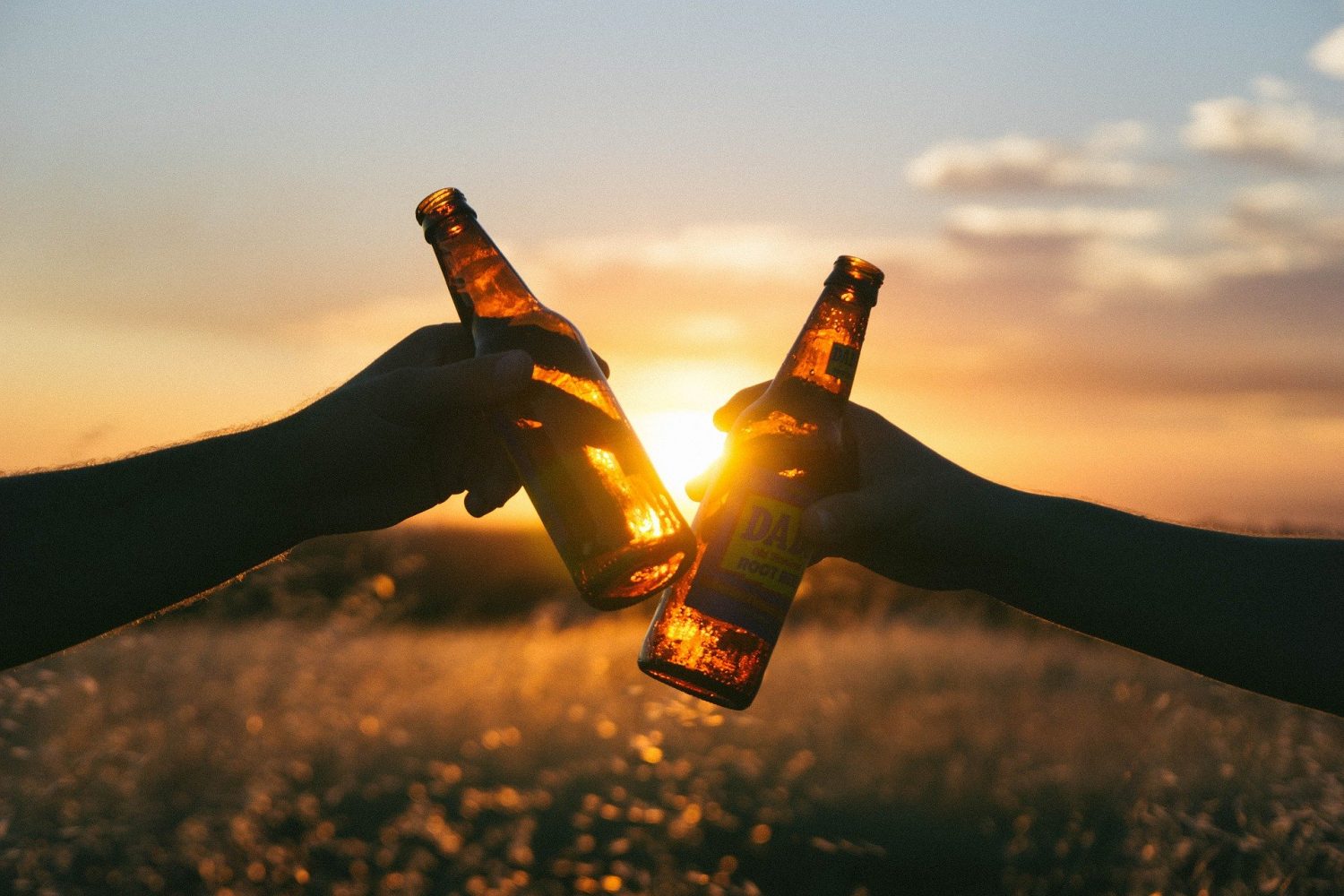 The world’s largest altcoin has been able to attract much of the crypto-community’s attention thanks to the upcoming Ethereum 2.0, after Bitcoin followed its much-anticipated third halving with a lackluster period. 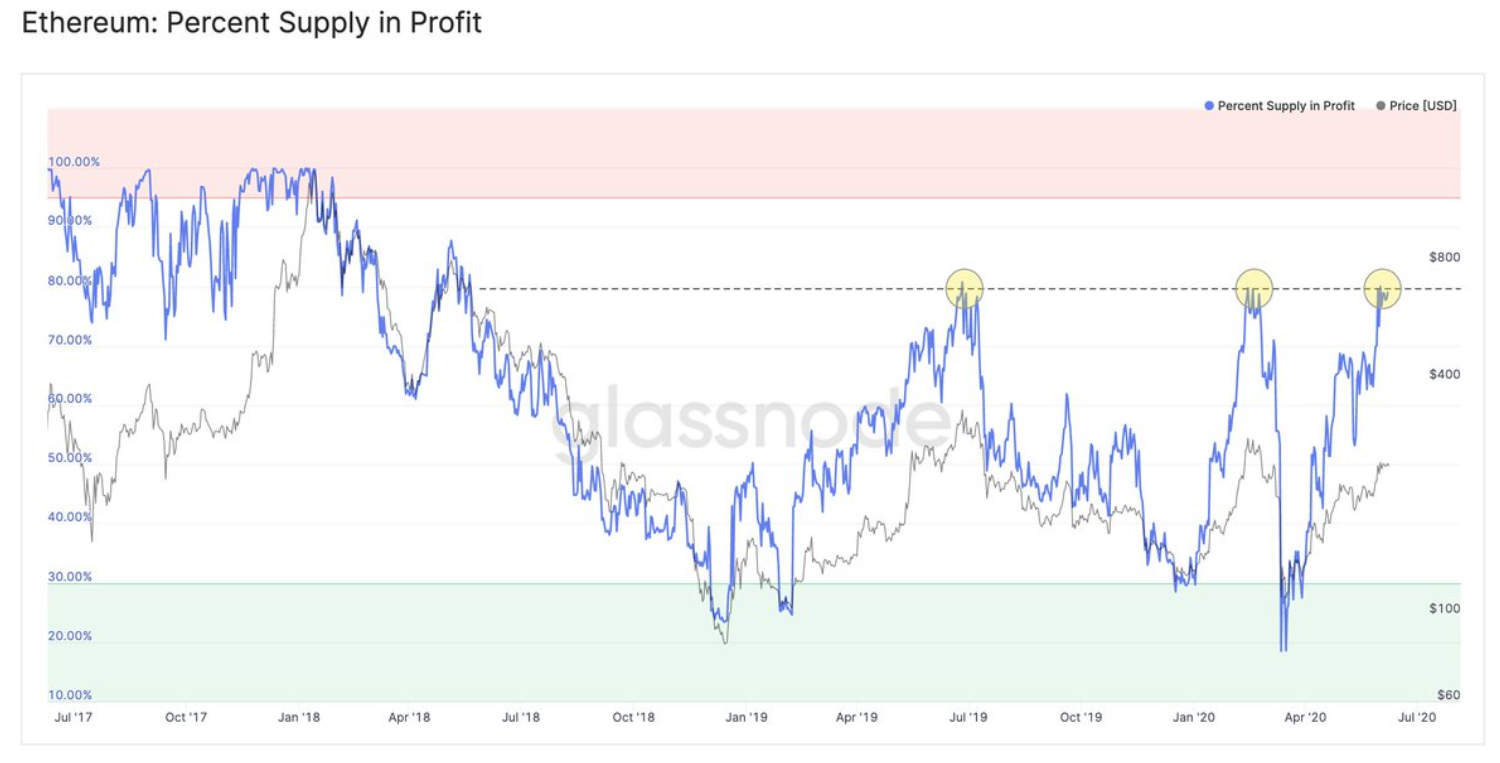 According to data released by Glassnode, Ethereum’s supply has seen yet another fundamental improvement in its charts. According to the same, 80% of ETH supply is now profitable.

The crypto-asset’s supply has been above this level thrice this year. However, it had happened only once between April 2018 and January 2020. Additionally, Ethereum was valued at over $700 the last time Ethereum’s supply in profit was significantly above 80 percent.

The developments witnessed by Ethereum’s ecosystem are no longer flukes and are not based on isolated periods of growth. Over the past few weeks, improvements have manifested bit by bit and users have been equally active in the market. 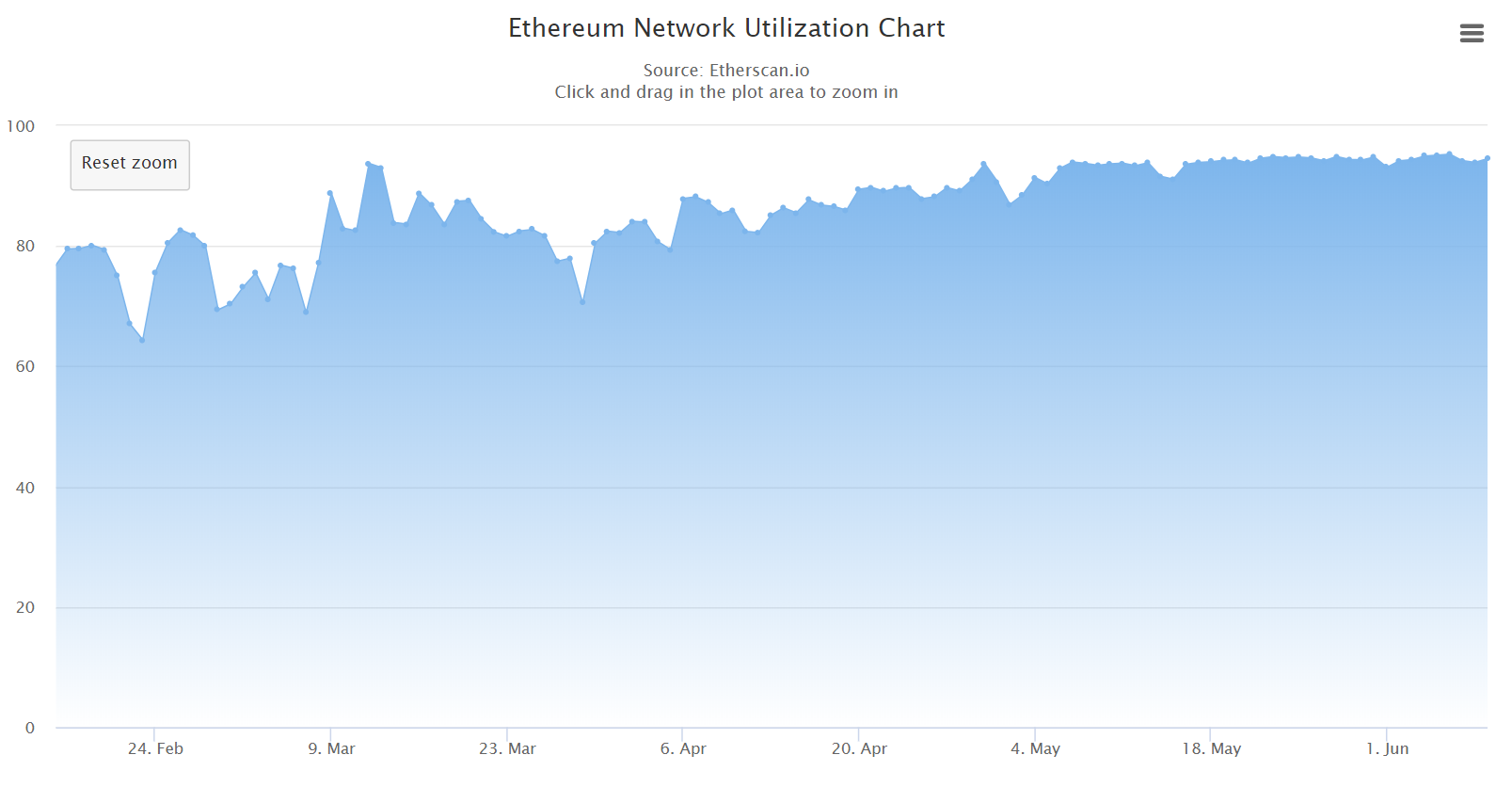 The rising transaction count was backed by Ethereum’s Network Utilization rate, which has been peaking at 95 percent over the past month. At press time, the network utilization rate was 94.54 percent.

Ethereum 2.0 and its effects

Osho Jha, a blockchain enthusiast, went as far as to state that after ETH 2.0 is fully implemented in real-time, Store-of-Value characteristics of Ether would receive significant credibility as well.

Further, according to a recent press release, Ethereum Co-founder-led Consensys is currently looking to enter compliance services that would track up to 280,000 different tokens built on ERC-20 or ERC-721 standards.

The objective of improving DeFi was highlighted in the press release, but from a long-term perspective, it improves Ethereum’s functionality as well. Any development facilitated in DeFi would inadvertently bolster Ethereum’s argument of becoming the main money movers in the digital asset space.

Related Topics:ethereum 2.0featured
Up Next