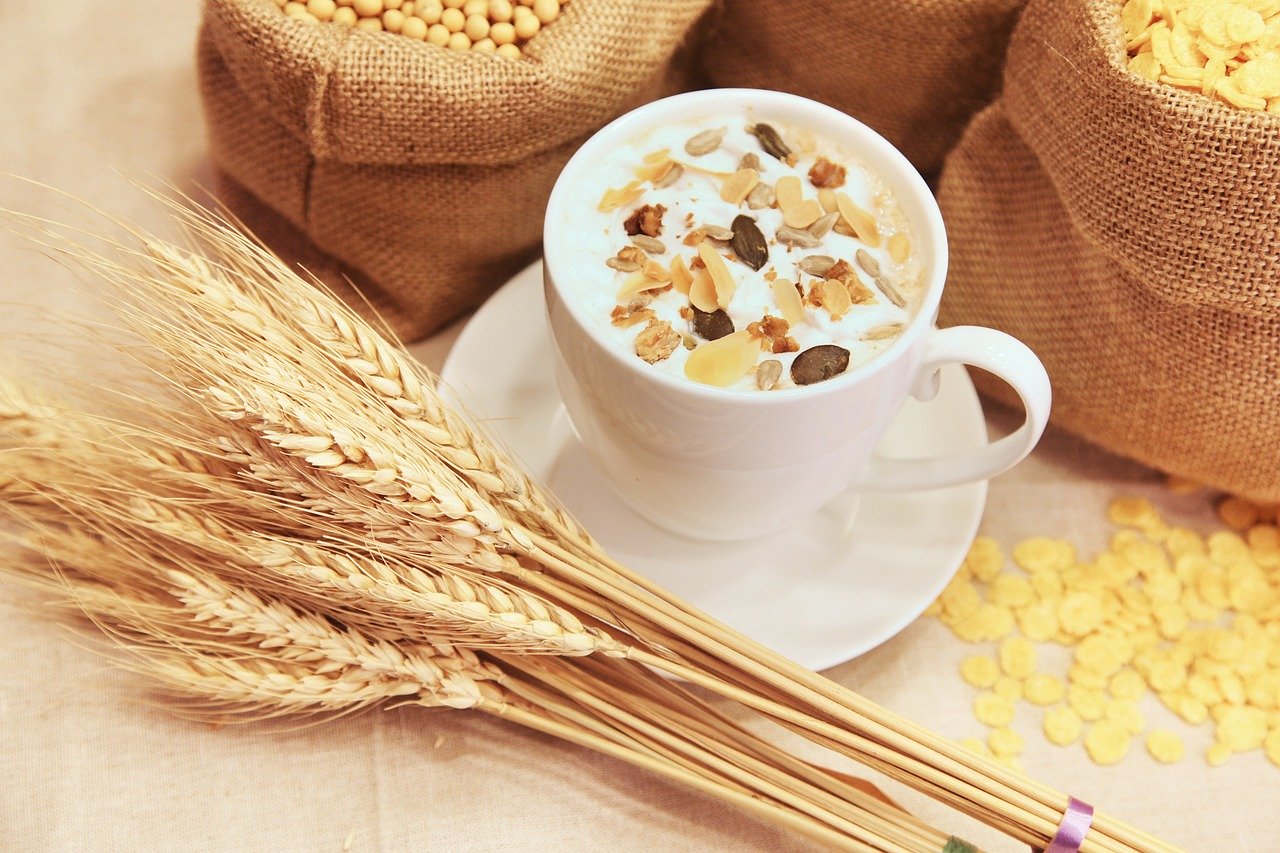 Bakkt to the future?

After reeling under the weight of expectations last year, 2020 has seen Bakkt roar back to form somewhat. Weeks after Bakkt saw its open interest and volumes surge, the Intercontinental Exchange’s brainchild is in the news again after it was announced that it will be working with Mike Novogratz’s Galaxy Digital to offer a ‘white glove’ Bitcoin service.

Our partnership with Galaxy Digital makes it easier for asset managers to invest in bitcoin, following a spike in demand seen over the last quarter https://t.co/19FF2d1LhE

This announcement comes on the back of Bakkt announcing that it had raised $300 million in capital from Microsoft’s M12, PayU, Boston Consulting Group, Goldfinch Partners, CME Digital, and Pantera Capital. Interestingly, this announcement came just a few days after Black Thursday, the timing of which underlined investor confidence in the platform.

Crypto-scams aren’t new, which is why you wouldn’t expect people to be gullible and fall for them. Alas, that has never been the case. Weeks after Ripple’s Brad Garlinghouse was used to hatch and put into motion such a scam, social media scammers are at it again. This time, their target being SpaceX and Elon Musk.

According to a report, a few scammers hacked into legit YouTube accounts in an attempt to misrepresent them as the legit SpaceX channel. Using SpaceX’s branding illegally and by using Musk’s archival footage, the channels pulled in over $150K in Bitcoin donations from viewers of its ‘live stream.’

At the time of writing, however, these channels had been suspended for violating YouTube’s terms of service.

This isn’t the first time Musk, the former ‘CEO’ of Dogecoin, has been the selling point of a scam, however. In fact, he had previously tweeted,

“The crypto scam level on Twitter is reaching new levels. This is not cool.”

China has been at the forefront of the blockchain revolution, with Xi Xinping going as far as embracing it publicly last year. However, it would seem that the government’s plan to rush to the finish line in the blockchain race has run into some hurdles.

According to a local report, local governments and councils at the grassroots level are finding it difficult to implement blockchain applications as stakeholders have been unwilling to share their personal data with government-run blockchains.

Such resistance in China is an interesting development, as many, including the Human Rights Foundation’s Alex Gladstein, have argued that China’s blockchain and DCEP projects will essentially be surveillance tools.