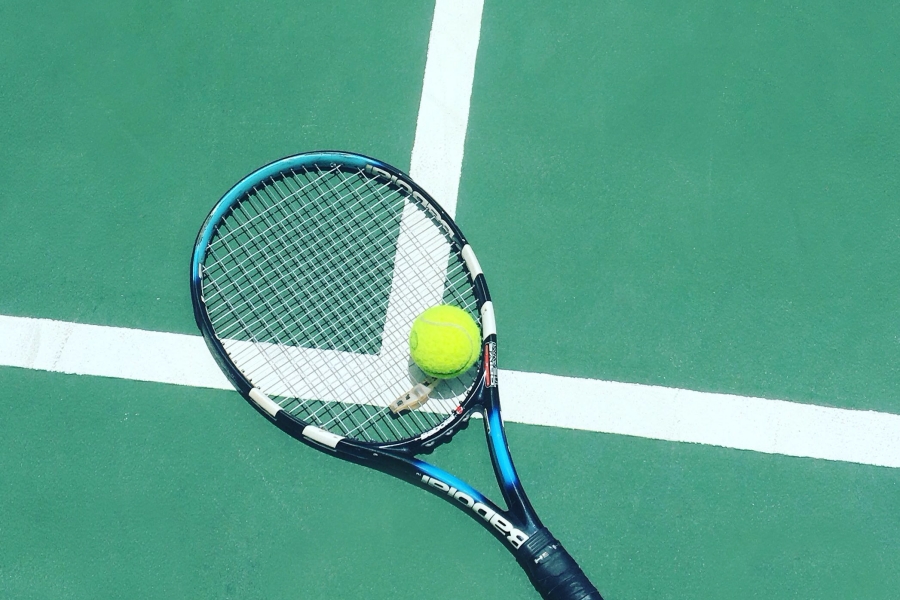 In the latest issue of its weekly ‘State of the Network’ report, blockchain data analytics firm CoinMetrics explored market data over the past week and provided insights into Bitcoin and cryptocurrency market movements, as well as plausible explanations for the same.

CoinMetrics used five cryptocurrencies in their sample set, of which all saw a 20% increase in adjusted transfer value (ATV) over the week, outpacing even their increases in market caps. Bitcoin Cash saw an average of $217 million in ATV, while Ethereum recorded $234 million. However, Bitcoin still dominated, with a daily average ATV of $1.9 billion.

CoinMetrics also reported on Tether’s continued market share accumulation versus other stablecoins and said that it accounts for about 85% of the entire stablecoin market capitalization, up from 77% on 1 January.

In an earlier issue of the report, CoinMetrics had reported that a majority of Bitcoin SV‘s transactions had been from an application called WeatherSV, an app that utilized OP_RETURN transactions to record and retrieve climate data on the BSV ledger.

The report also argued that Bitcoin’s rally above $9000 added to the growing evidence that Bitcoin is beginning to predictably react to geopolitical events. Further, the report said that the recent drop in the Chinese stock market may have been partially responsible for positive crypto-asset movements over the past week.

The aforementioned report also pointed out that volatility tends to exhibit mean-reverting behavior, partly due to lower volatility levels encouraging market participants to take higher leverage and risk. According to CoinMetrics, Bitcoin’s realized volatility measure on a three-month rolling basis is at 52% and is “approaching levels that it has historically bounced off of.”

Additionally, Open Interest on BitMEX’s XBTUSD perpetual swap contracts was reported to have recently exceeded $1 billion, a level at which market sell-offs were closely associated with during the summer of last year.

Bitcoin Futures: Binance is catching up to BitMEX

XRP active addresses surge by 178% as alts lead the market