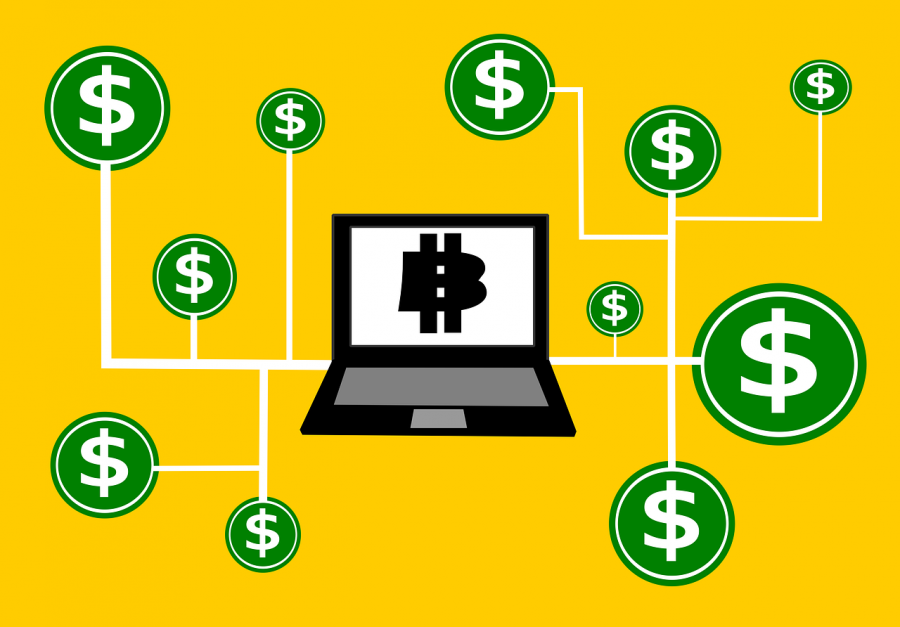 Once again, the market is witnessing Bitcoin price volatility after most alts rallied to its tune and the market appeared to take the shape of a rising wave. This chain reaction in the larger crypto-market’s price movements was caused by Bitcoin’s price that has been on the move over the past few days, with the king coin’s price noting a 6% growth on 5 February, with its price rising from $9,150 to $9,695.85.

The altcoins also appeared in the green following Bitcoin’s bullish movement, with Ethereum reporting 13% gains on 5 February and crossing the $200 mark. The current prosperity of the crypto-market was reflected even in the Futures market, with data provider Skew markets informing the community of Bitcoin’s Futures rising above $10K in March and June.

According to the attached chart, Deribit, BitMEX, and FTX had Futures contracts expiring on 26 June and were valued at a little over $10k. On the other hand, the aforementioned exchanges along with Huobi, Kraken, and others had another set of contracts expiring in March 2020 with the value of BTC at ~$10k.

The market has been taken over by the “hodlers” as the number of Bitcoin on-chain deposits declined sharply over the past six months. According to data provider, Glassnode, the number of transfers to exchanges also noted a steep fall. The price of Bitcoin at the same time has steadily risen in value. 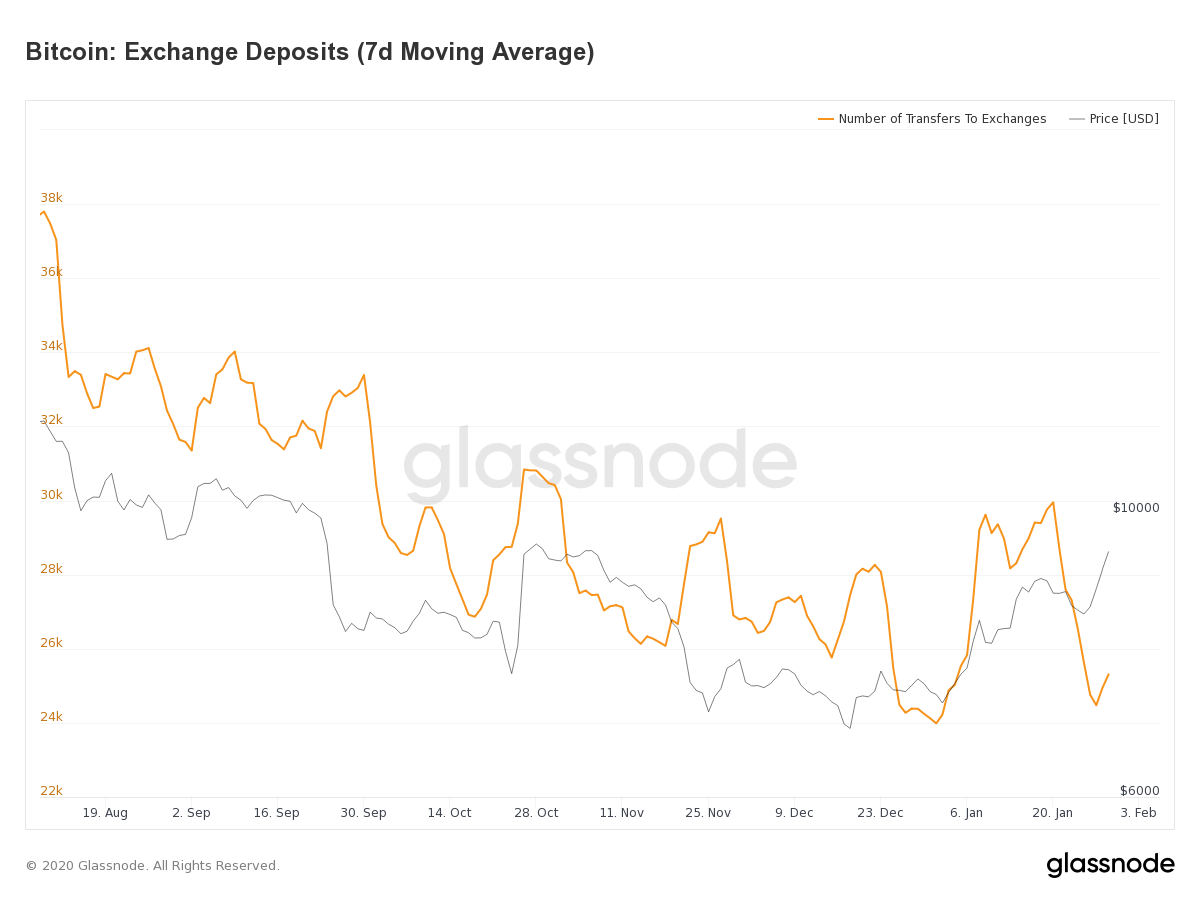 The deposits were dropping in the second half of 2019 as the price of Bitcoin collapsed. However, it indicated that investors were holding on to their assets during this time. According to the CEO and Co-founder of CRUXPay and CoinSwitch.co, it is a sign of strengthening belief in the long-term viability of Bitcoin. In a recent interview, Singhal had said,

“HODLers are not in it for a ‘get rich quick’ mentality and are now less fazed by micro factors that previously led to an exodus or panic sell.”

Despite the hodling sentiment, however, Bitcoin‘s total transactions recently surpassed the half a billion mark on 5 February. The network hit a new all-time high in terms of the total number of transactions.