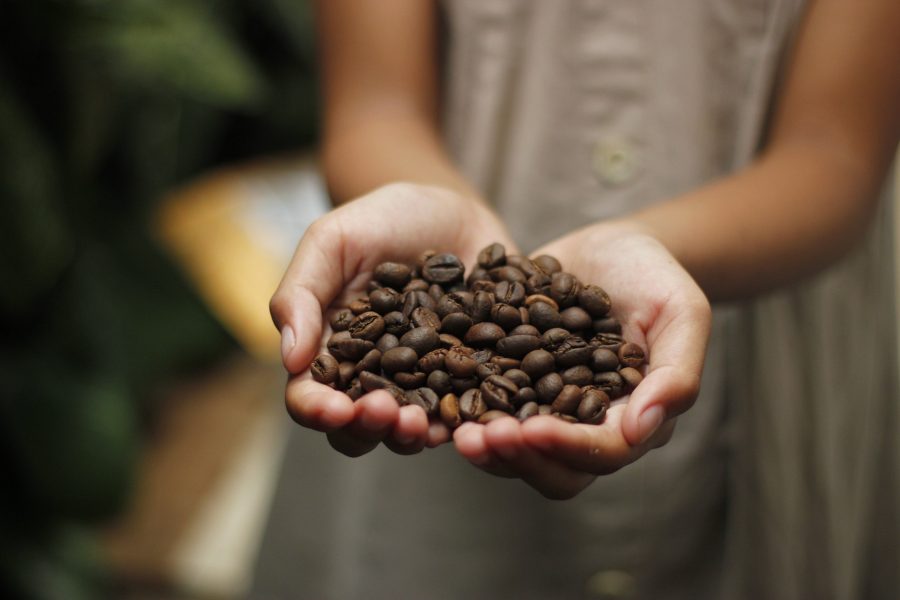 Bitcoin‘s popularity as a significant ‘Store-of-Value’ has periodically gained more traction over the past couple of years and it is safe to say that its utility as a means of transaction is slowly depleting.

From comparisons with Gold to being termed a “Safe-Haven asset”, Bitcoin has managed to pick up all traits of a capital, which is meant to be held rather than spent in the market.

In light of the above sentiment, recent statistics from glassnode revealed that the amount of BTC hodled over the past 24 months has increased sharply. 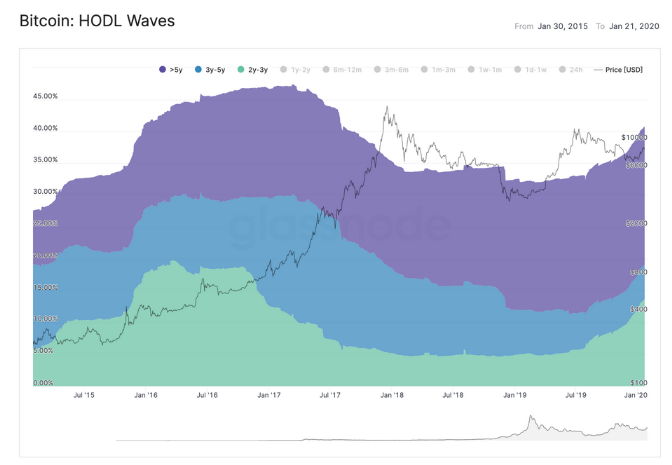 From the chart above, it can be observed that the number of Bitcoins hodled since January 2018 has exponentially increased. According to the data, more than 40 percent of all BTC in circulation has not moved in the last 2 years. That is more than 7.2 million BTC worth over a whopping $67 billion dollars. It was also mentioned that this level of HODLing has not been witnessed since mid-2017.

Many speculated that the hodling sentiment has seen a drastic improvement over the past couple of years due to the arrival of institutional investors. The massive growth in the derivatives market in 2019 increased a lot more options for institutions which enabled them to hodl Bitcoins rather than just trade.

Historically, such drastic HODLing sentiment triggered bull markets by restricting circulating supply and thereby increasing the inherent demand of the asset. The amount of Bitcoin hodled reached 33 percent back in 2017, which eventually led to the ATH valuation of Bitcoin.

Earlier, Mati Greenspan had estimated that only 6.9 million BTC were used for transactions in 2019 due to high bitcoin hodling. He also mentioned that such a situation would solidify Bitcoin’s growing valuation while creating an ardent sense of scarcity.

The scarcity index of Bitcoin due to limited circulation has been discussed earlier by reputed analyst PlanB as well, as he claimed that the upcoming halving of Bitcoin would increase of cost of producing 1 Bitcoin, while also improving the scarcity value of Bitcoin.