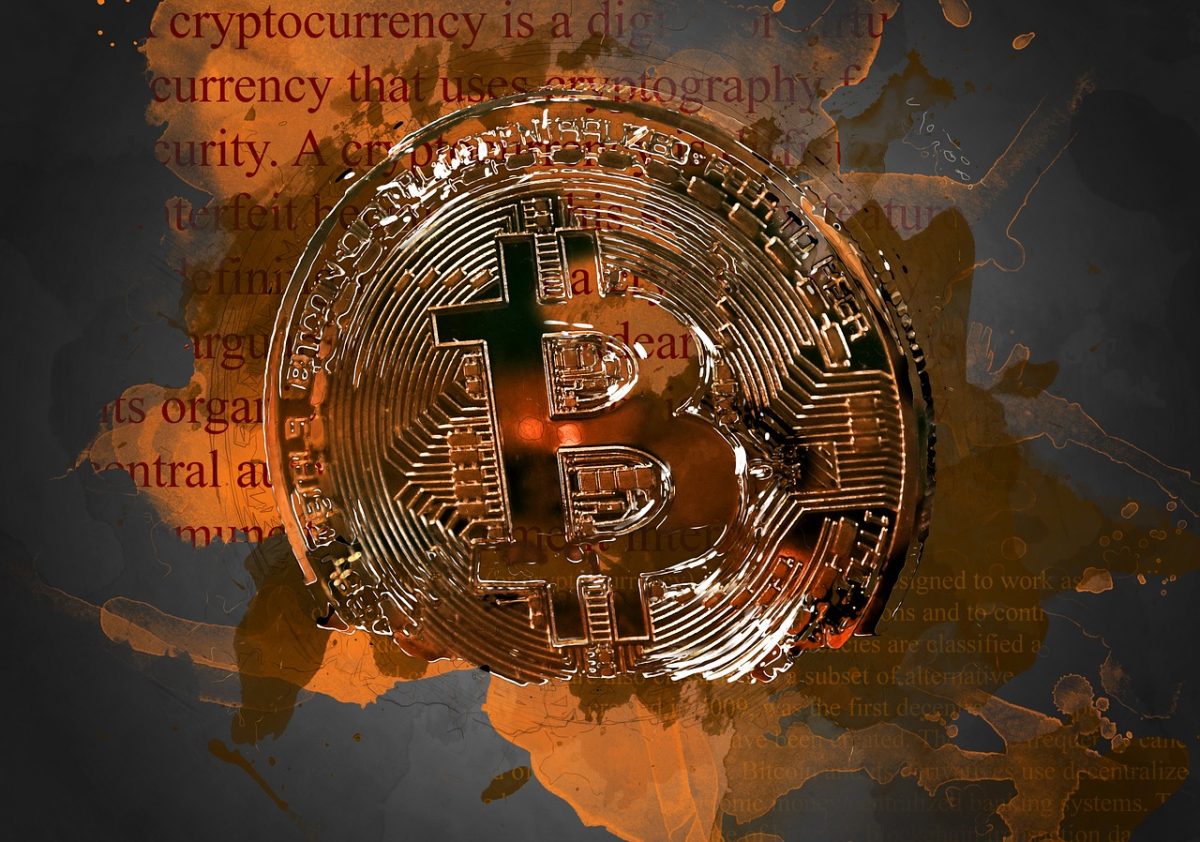 Bitcoin has been looked upon as a better alternative to traditional stocks, often being considered as a ‘safe haven’. A ‘safe haven’ or not, BTC has been acting a lot like how Gold did during the time of the 2008 financial crisis. This similarity in trends has been pointed out by many analysts and decoupling from major stocks appeared to be the next major move for Bitcoin.

According to noted crypto-analyst, Willy Woo, traders have started to exit risk-on leveraged positions and have been sitting in USD. As the economic crunch tailored traders’ decisions to hoard cash, retail investors are too selling to gain value in USD. As per Woo and his comparison between the 2008 financial crisis and the current market, all assets might face a tough time against the USD. 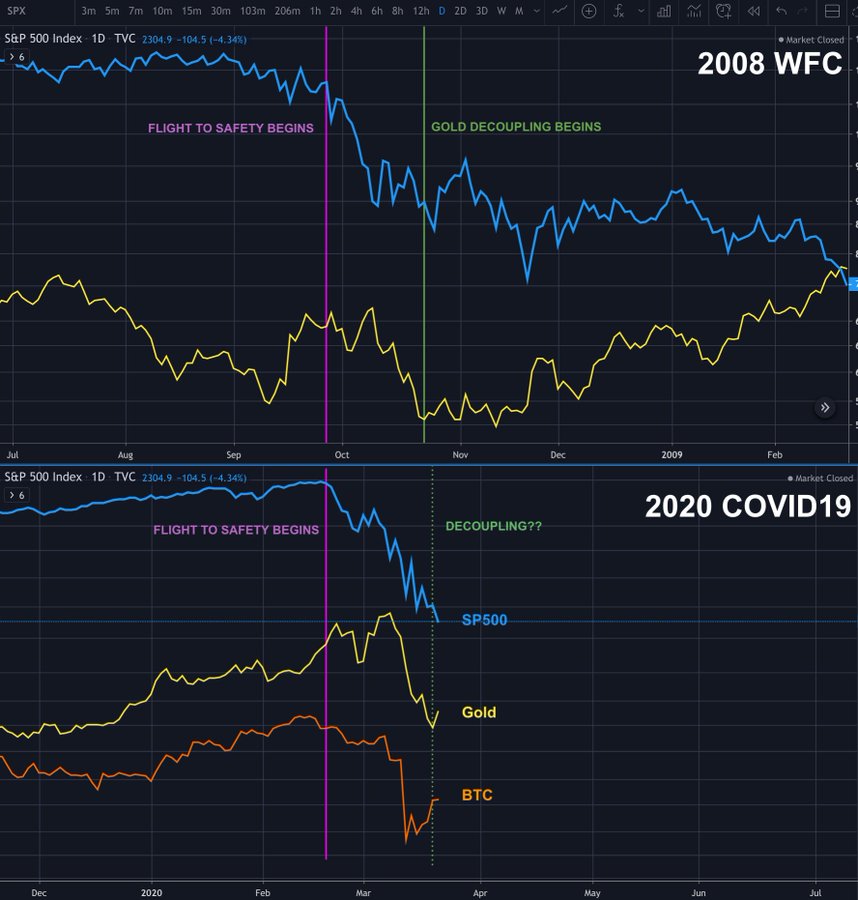 As the flight to safety ended, Bitcoin collapsed, and so did the rest of the financial market. Like Gold started to decouple from equities, Bitcoin may have begun decoupling too. According to the correlation chart by Coin Metrics, BTC-S&P’s correlation was observed to grow when Bitcoin started to stride upwards after mid-January. The correlation reached an all-time high on 14 March, touching 0.49. 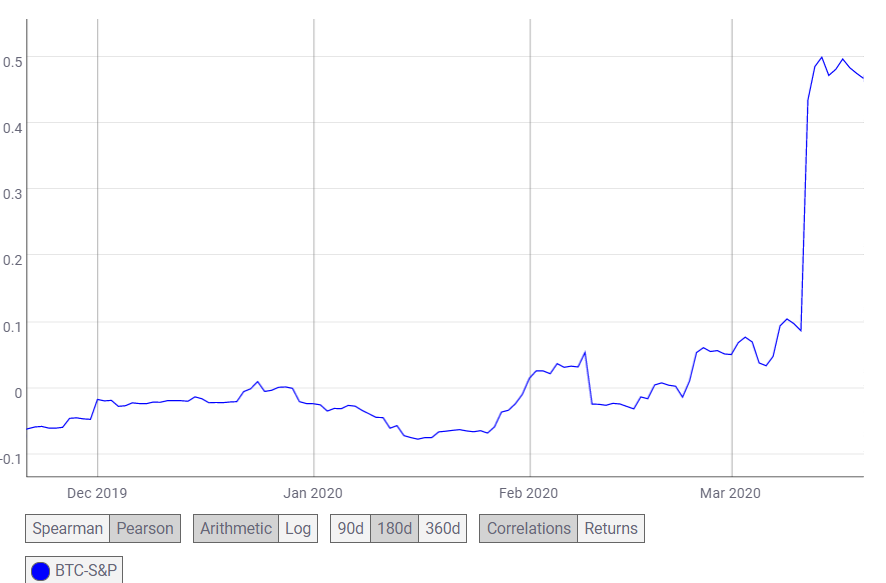 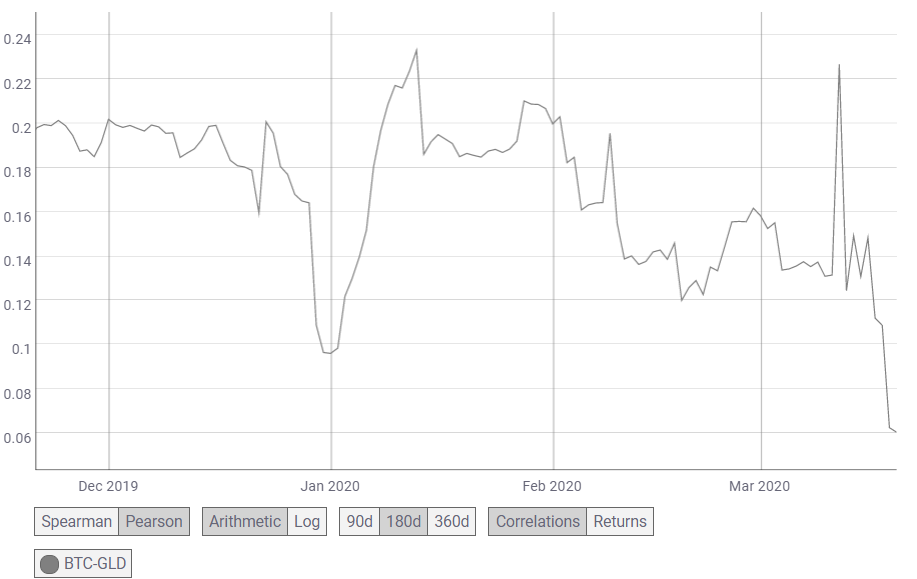 As analysts predicted the decoupling, data provider Skew highlighted the growing volatility in the market. The implied volatility has reached its highest level, with March ATM marked at 235 vol, pricing-in a 12% daily move. 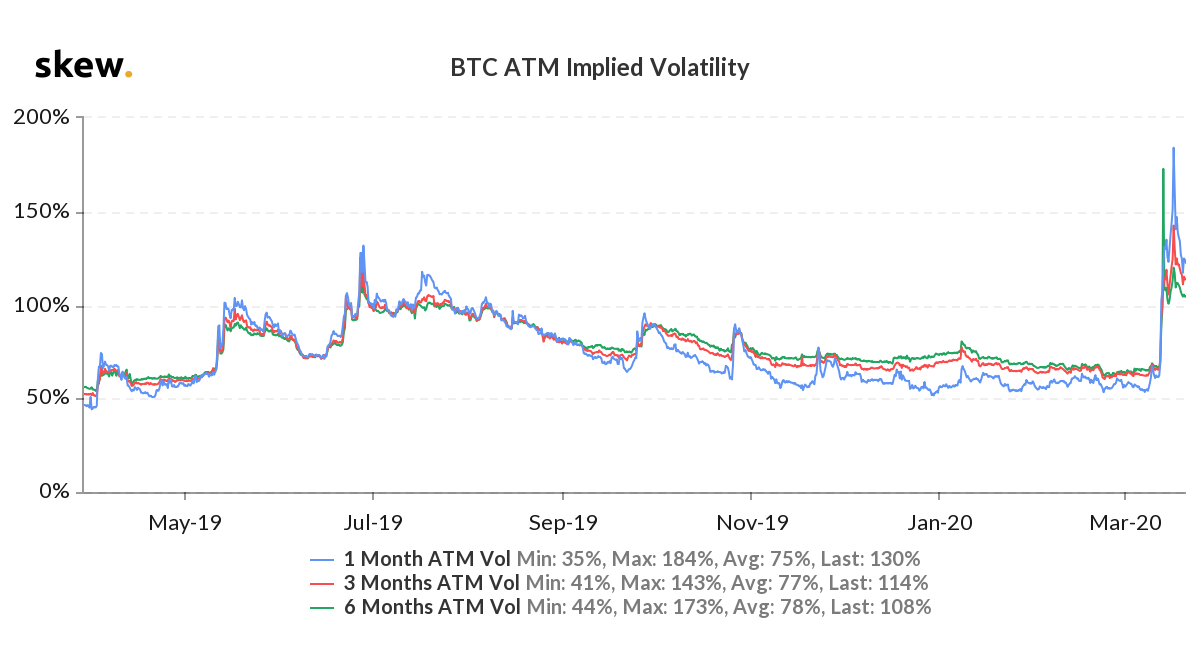