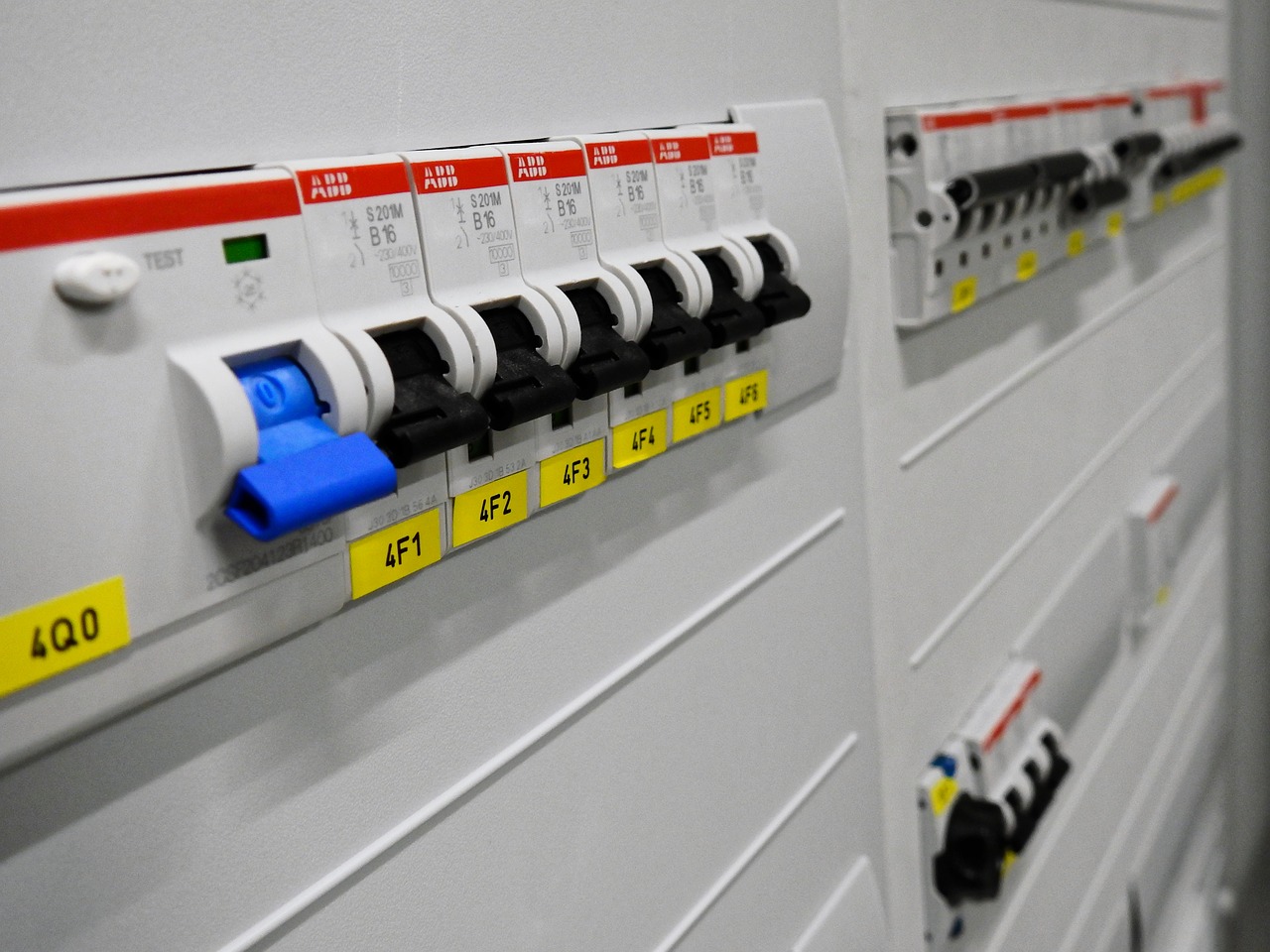 The recent market crash has got everyone on their toes. The entire community is looking for ways to ride out the storm and make it to someplace safe, investment-wise. However, given the high volatility of the crypto-market, predicting this ‘someplace safe’ is challenging.
Enter, ‘circuit breakers‘.

Many major players in the industry are now calling for ‘circuit breakers,’ which are basically regulatory measures to temporarily halt trading and curb ‘panic-selling.’

Huobi, a cryptocurrency exchange based in Singapore, implemented circuit breakers to halt liquidations in the wake of several crypto-derivatives exchanges reporting liquidations. BitMEX saw $863 million in sell or long positions getting liquidated over the entire course of 12 March, according to data from Skew markets. Huobi, however, did not halt trading, but only liquidations on leveraged positions. Bybit and FTX also followed the same mechanism.

However, questions remain with regard to how and where they can be used. Binance CEO Changpeng Zhao [CZ] had stated that circuit breakers could only be used on a fully monopolistic exchange. Binance U.S CEO Catherine Coley had also pitched in, tweeting that the concept of circuit breakers is mind-blowing, adding that it’s always “good to be aware of how other markets (S&P 500) handle volatility and liquidity concerns.”

On a recent podcast, Bitcoin advocate Andreas Antonopoulos discussed the implementation of circuits breakers on Bitcoin. The discussion had a few interesting takes on the same, with one stating that markets are going down not because of the number of hours and not because of the circuit breakers, but because people panic trying to rebalance their risk. A guest on the podcast went on to say,

“And so I think what we see every time circuit breakers are applied is that first off they don’t work and second off they create even more volatility cause it has to happen in a shorter period of time, which makes it that much harder for a normal person to actually use the markets in ways that are effective.”

Antonopolous, on the other hand, noted that circuit breakers are short term measures with short-term effects that could only affect the short-term problem. He said,

“What we’re not looking at is, the longterm measures for longterm effects for the longterm problems is that is much more difficult to solve and the real question is, ‘are the short term measures actually undermining the longterm house’? I think that’s really the issue.”

Related Topics:circuit breakers
Up Next