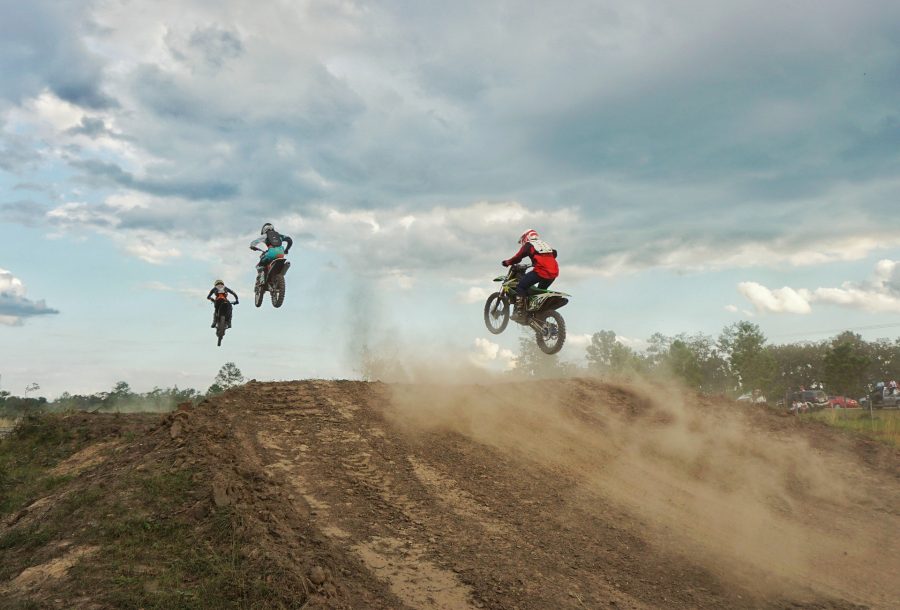 Ethereum, Tron, and EOS mainnets have continued to lead the DApp space. In the December 2019 edition, DAppReview stated,

“At present, these three major public chains have accounted for more than 98.65% share of the total transaction volume of the dapp market, forming the ‘Big Three’ in dapp space.”

Following suit was IOST with a volume of $109.38 million across DApps and STEEM with 97 DApps and a total volume of $48.22 million.

However, categorizing in terms of users on its platform, Game DApps has the highest figure and dominated the realm by 46%. Despite a good number of users, its transaction volume was, however, lower as compared to other categories.  As mentioned in the previous report, over 90% of the all on-chain volume for Ethereum-based DApps comes from DeFi-related applications.

In terms of the number of users as well as the total number of users, the Tron network saw the dominance of Casino DApps which accounted for 60.81% and 90.39% respectively.

According to DAppReview, Casino DApps on the EOS network also started off on a fairly good note at the beginning of 2019. This attracted the attention of hackers and taking Beosin stats into account, by Dec 2019, the network sustained 60 attacks which amounted to a loss of hundreds.

Bitcoin price breakout caused by markets, not by Iran