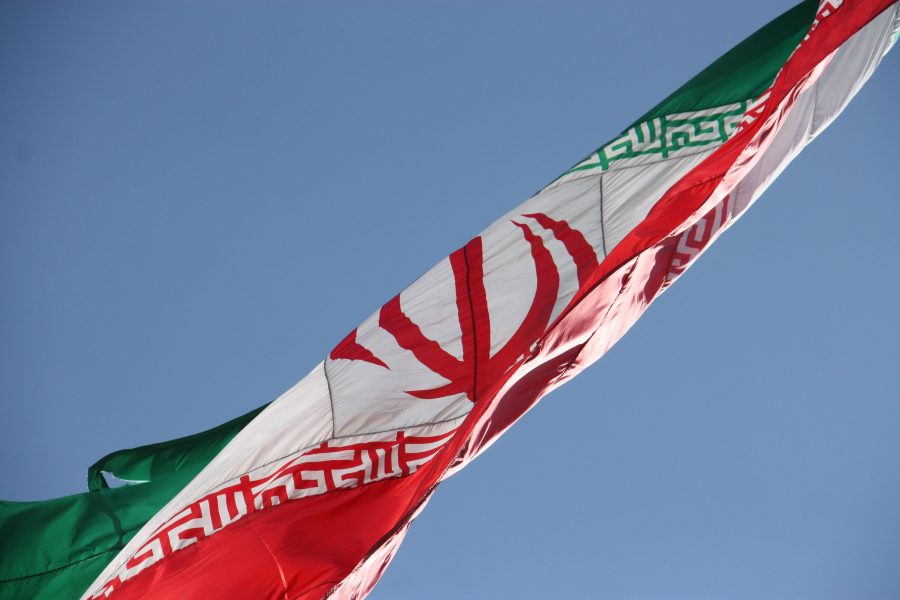 Yet another crisis has rocked the Middle East, with the United States of America, unsurprisingly, in the mix. On 3 January, Qasem Soleimani, the military leader of Iran’s Quds Force was taken out by a U.S-led strike. However, while the frosty relations between the two countries turned sour, the markets turned sweet.

No sooner did the news of Soleimani’s death hit news desks, crude oil prices jumped by over 2 percent in under 2 hours. However, despite the importance of oil in the region, it wasn’t the asset that jumped the most; more importantly, it wasn’t the asset Iranians were looking at. Bitcoin, immediately prior to the news of the strike, was trading at under $7,000 for the first time in a month. Alas, like clockwork, political tensions saw it move up by 3.7 percent in an hour.

Many have put forward the claim of Bitcoin being a tool to hedge against political uncertainties. Examples can be seen in LocalBitcoins’ trading volume in national fiat currencies of crisis-stricken regions like Venezuela, Argentina, and even Hong Kong. The claim of Iran seeing Bitcoin as a ‘safe haven’ runs deeper as the sanctions-strapped country has been using Bitcoin in order to evade international straitjackets for a while now.

In a June 2019 piece, the New York Times had reported the inner workings of how Bitcoin could help the country evade U.S sanctions. It read,

“Iran’s economy has been hobbled by banking sanctions that effectively stop foreign companies from doing business in the country. But transactions in Bitcoin, difficult to trace, could allow Iranians to make international payments while bypassing the American restrictions on banks”

The report also stated that several European and Russian foreign investors were planning on moving their mining operations to countries like Iran and Georgia for cost-efficiency. Citizens who act as domestic liaisons and miners are paid in Bitcoin as banking through financial institutions would result in their accounts being blocked.

Iran’s Bitcoin history is already well-known, and it is because of this backdrop that the price of Bitcoin reacted as it did.

Tehran, currently, is pressed by sanctions, its citizens looking at a decentralized currency for capital flight as the country preps for a major geopolitical move. Perhaps, this sets the appropriate ground for the country to revisit a regional move that will not only show solidarity with neighboring countries, some of which are firmly against the U.S, but will also reinforce its financial standing by opposing the growth of any decentralized currency.

Not too long ago, at the Kuala Lumpur Summit, Hassan Rouhani, the President of Iran, had called on Muslim countries to band together and issue a cryptocurrency to stand up against the U.S dollar. Speaking before the leaders of four other Muslim-majority countries, Malaysia, Indonesia, Qatar, and Turkey, Rouhani had called for a firm opposition against U.S economic hegemony.

Rouhani had claimed that the U.S sanctions against Iran were “tools of domineering hegemony and bullying.” He added,

“The Muslim world should be designing measures to save themselves from the domination of the United States dollar and the American financial regime.”

In addition to a cryptocurrency for Muslim nations, Rouhani also proposed the creation of a financial and banking system among said nations, with a preference for local currencies for all trading purposes.

Rouhani’s sentiments contained the characteristics of central bank-issued digital currencies [CBDCs]. However, for a bloc, rather than for individual countries. Much more ECB [European Central Bank] than CCP [Chinese Communist Party] really.

Both China and the ECB have crafted plans to issue a CBDC, with Beijing leading Brussels. China’s digital yuan is already in preparation and is primed to launch either this year or the next. Mark Carney, Governor of the Bank of England, had stated in August 2019 that several countries could band together to issue a digital currency and push the U.S dollar off its reserve-perch.

The ambition spelled out by China, Europe, and even by Muslim countries, is outrightly to dislodge the U.S dollar. Crippling financial sanctions, a growing movement towards decentralization, and use-cases of CBDCs could push Iran into issuing a digital currency of its own. How will Washington respond to this crypto-opposition to the U.S dollar?

Related Topics:CBDCfeaturedIranUnited States
Up Next