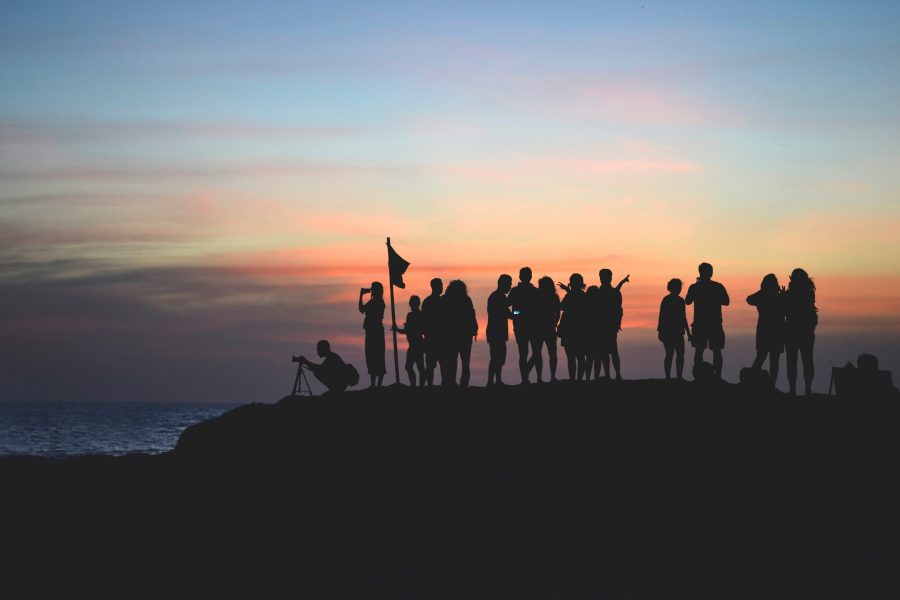 Bitcoin is moving with not against its adversaries

While Bitcoin’s recent price drop has left it below the $10,000 mark yet again, it has reignited a trend that dominated the cryptocurrency’s market for the better part of 2020. Following the king coin’s volatile movement over the past few days, its correlation between two key macroeconomic assets has been growing.

Gold and the S&P500, seen as adversaries in the global market have seen an increasingly positive correlation with Bitcoin.

According to data from skew markets, the Bitcoin-gold realized correlation, based on historic prices has changed in tune. In January, the correlation between digital gold and tangible gold turned positive, acting on the ‘safe-haven’ claims, owing to military and economic fallout. 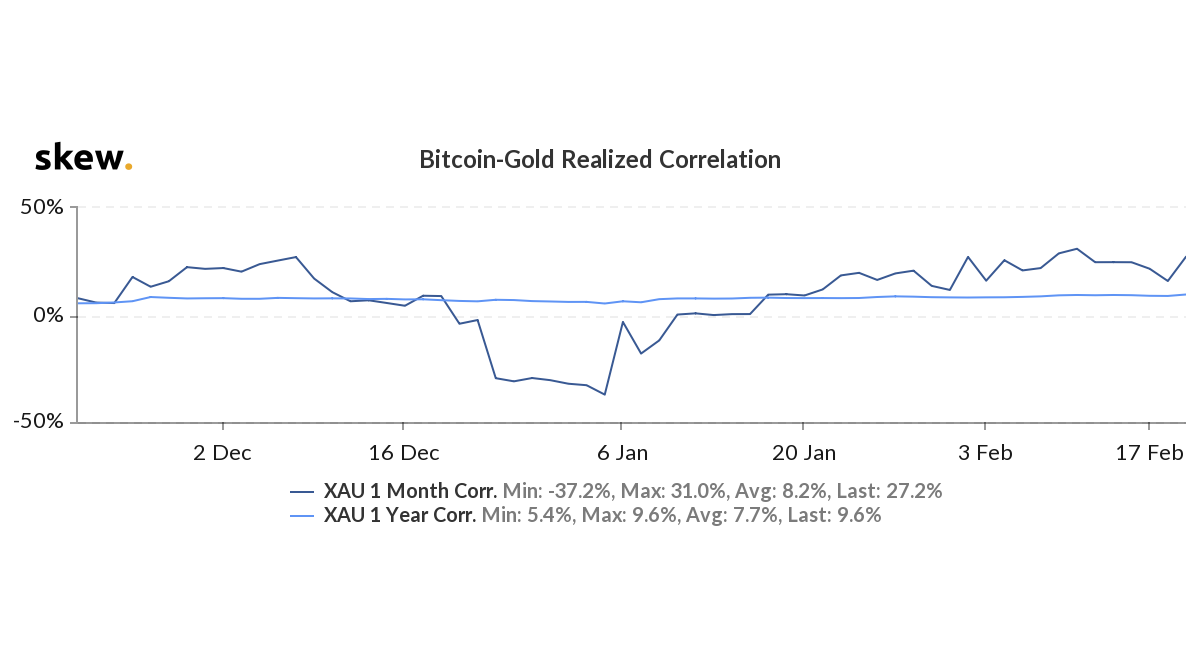 The 1-year correlation also saw a marginal increase to 9.6 percent from 8.9 percent, a day prior. Defying its stable nature, XAUUSD, dropped by 2.54 percent between 3-5 February, as Bitcoin also saw 2.13 percent of its value scalped.

On the equity side of the market, a similar trend was seen. The realized correlation between Bitcoin and the S&P500 picked up. The 1-month correlation not only moved over its 1-year equivalent but also over 0, showing positive correlation. 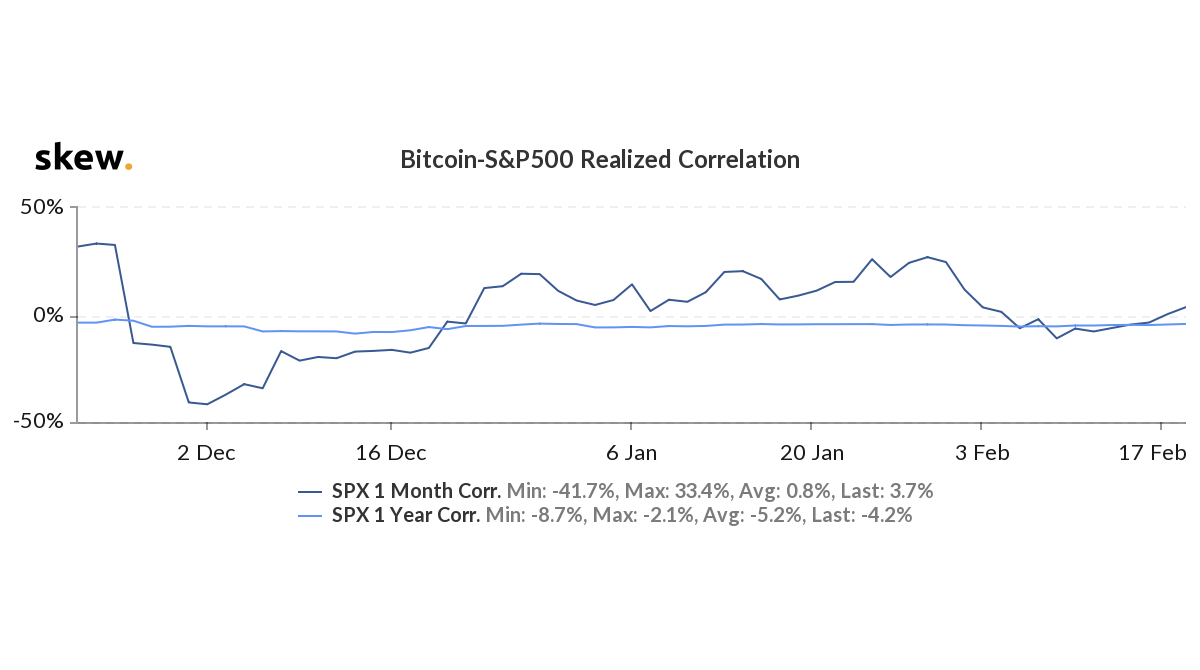 Since the end of January, the equity index and the cryptocurrency were moving in opposite directions.

World indices stalled last month as the case of the Coronavirus piled up, and consumption dropped. Bitcoin, acting on its macro-hedge claims, continued to move up, breaking $9,000 and $9,500, amid the global health crisis.

On February 7, the 1-month correlation dropped to -10.9 percent, its lowest since December 19. Since then, however, the correlation picked up reaching 3.9 percent at press time, rising above its 1-year equivalent.

The current trend of the Bitcoin vis-a-vis the commodity and the equity index is in contrast with the larger trend observed in 2019.

Last year, as political and economic tensions sprouted in several countries, Bitcoin and gold saw increasing correlation since May 2019, its strongest correlation since 2016. On the other hand, Bitcoin and the S&P500 moved in opposite directions with the US and China locked in the trade war and the Federal Reserve dropping interest rates, while pumping billions into the economy.

Boom and Bust: Crypto-education can be the safety-net footballers need