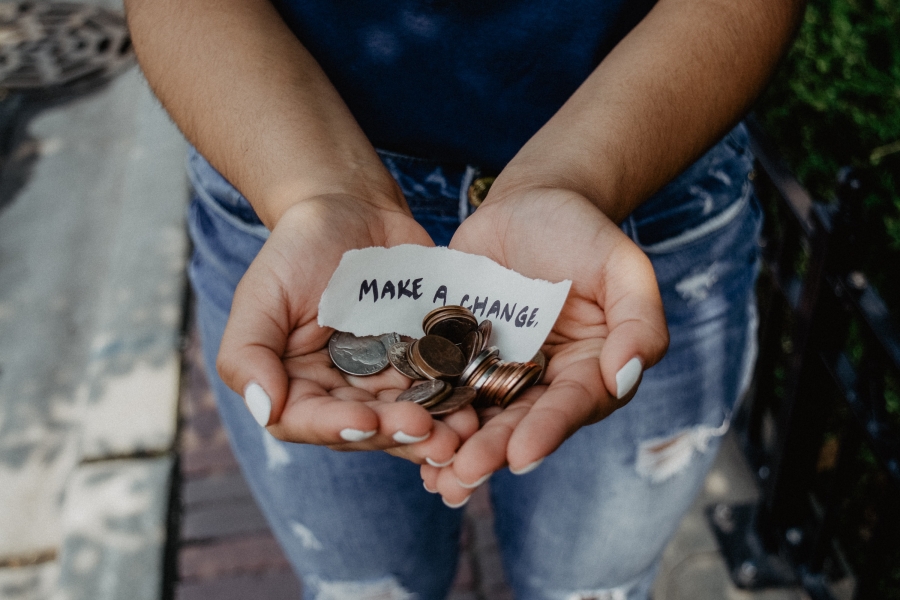 Photo by Kat Yukawa on Unsplash

Twenty year old Erik Finman, cryptocurrency entrepreneur and one of the world’s youngest Bitcoin millionaires, has announced the launch of a multi-million dollar crypto-philanthropy foundation, through his association with Metal Pay. The announcement was made by the entrepreneur by live-streaming a Periscope video online.

Marshall Hayner, CEO of Metal Pay, welcomed the initiative, pointing out that traditionally, several philanthropic projects in the cryptocurrency space haven’t connected with the people. Hayner claims that the philanthropy arm of Metal Pay will go directly to the people at the grassroot level. Hayner has previously been a part of various philanthropic projects through Dogecoin such as Doge 4 Water and sponsoring Josh Wise’s races at NASCAR.

Virgil Bellini, Operations Director at Metal Pay, had more to say about the announcement. He tweeted,

Metal Pay is dedicated to creating better futures for our users – but we aren’t satisfied with just being the best cryptocurrency platform.

By creating the Philanthropic Arm of the Metal Foundation, we can directly give back to our users and improve their lives.

The new, philanthropic project plans to partner with multiple cryptocurrency projects; the first being the ‘TrustToken $1000 Scholarship,’ an initiative aimed at those who have trouble paying education-related costs. More details about the programme have now been made available on their Twitter account.

Metal Pay has made it easier for people to buy and sell crypto, an on-ramp to financial independence.

Now we’re taking it one step further by creating the Philanthropic Arm of the Metal Foundation.

We believe banking is not a privilege – but a fundament right.

Metal Pay CEO, Marshall Hayner, concluded the announcement by adding that the team is still working on the Android app for Metal Pay, stating that he remained hopeful for a timely and successful launch.

Craig Wright reacts to U.S District Court asking him to hand over 50% of his Bitcoin holdings to Kleiman