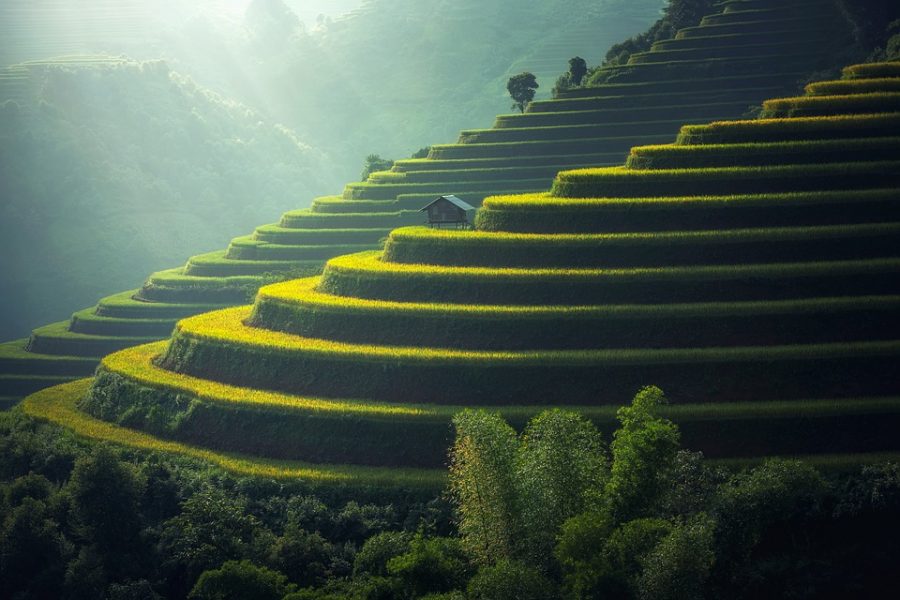 Tron Foundation’s Justin Sun hasn’t steered away from the spotlight. In a recent interview with Freewallet, Sun shared his thoughts on ongoing ventures in the ecosystem.

Sun began the segment by talking about potential partnerships in the industry. He suggested that the conglomeration of resources and ideas influences growth of the space. He also assured his support for USDT and suggested that the ecosystem required stablecoins in order to provide “confidence and stability” to investors. Furthermore, Sun was asked if he was interested in collaborating with Ethereum’s Vitalik Buterin and he said,

“Welcome aboard the TRON train!”

The government’s speculation regarding Facebook’s Libra has been widely discussed on almost every platform. Sun believed that the abilities of blockchain technology have spread everywhere. Big companies like Facebook adopting it, will act as an assurance of its “bright future”, he said. He further added,

“The centralized versus decentralized question will be worked out over time, with people voting on the path that they think works best.”

Additionally, Sun spoke about the various charitable work undertaken. He stated that Tron Foundation has been working with the Binance Charity to support hunger-relief programs. He also detailed the famous eBay Power of One auction with Warren Buffett where he bid $4.6 million, in support of the San Francisco-based, Glide Foundation.

Furthermore, Sun implied that he always kept an eye out for partnerships or additions that would elevate the growth of blockchain and his business. He also revealed that the foundation has made small investments as they are on the lookout for “big buys.”

Justin Sun concluded the interview by suggesting that mass adoption will take a lot of time. He added,

“By the time of mass adoption, the early players will be big winners because there won’t be enough crypto for everybody.”