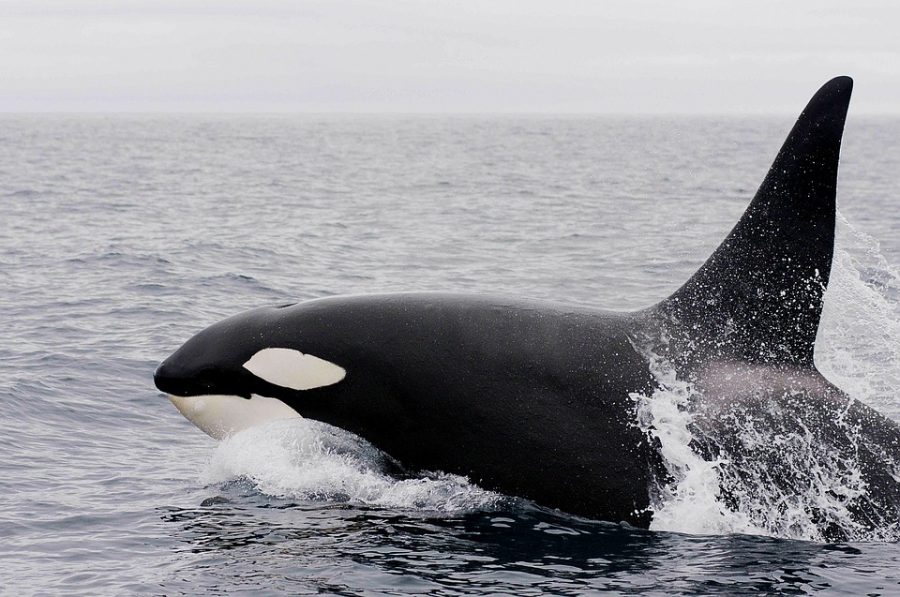 With Bitcoin maintaining its value above the $10,000 mark, the cryptocurrency market saw a surge in the number of transactions between unknown wallets. Despite the sideways movement of the market, the movement of capital between users and wallets continued to surge. The most recent of significant whale transfers involves XRP, yet another sign of how Ripple’s partnership with MoneyGram may have awakened the XRP whales form their dormancy.

Whale Alert, one of the web’s more popular cryptocurrency transaction trackers, shared news of the transfer of 17,908,786 XRP between wallets over its official Twitter handle,

It is evident from the most recent, and previous XRP transactions, that XRP whales have become active as the larger cryptocurrency market continues to go on a wild, roller-coaster ride. With Ripple’s price showing few positive signs above the $0.2600 support, such significant whale movements may eventually trigger a significant price movement.

Related Topics:MoneyGramrippleWhale Alert
Up Next