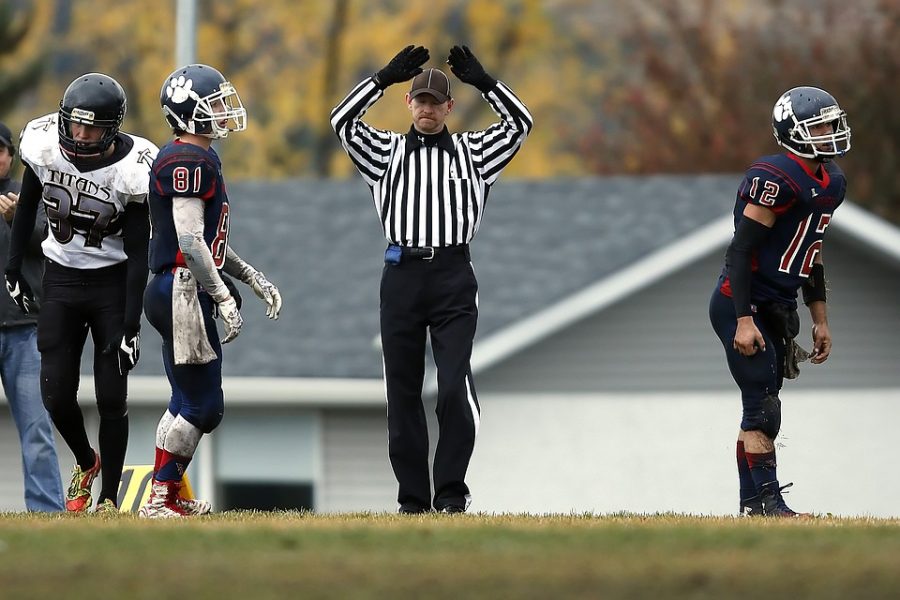 Bitcoin SV’s Craig Wright hasn’t been one to stay away from the spotlight for long. nChain’s Chief Scientist in in the limelight again after the latest ruling in the case between the self-proclaimed Satoshi Nakamoto and David Kleiman broke the cryptoverse. In the aforementioned case, it was ruled that Craig Wright must forfeit half of his Bitcoins to Kleiman, with judge Bruce Reinhart ruling out the self-proclaimed Satoshi Nakamoto’s testimony.

In its ruling, the court highlighted David Kleiman’s statement where he alleged that Wright tried to get ownership of his late brother Dave Kleiman’s Bitcoin holdings. The court also stressed on Wright’s attempt to perjure himself and mislead the court by providing falsified documents to support his case.

Judge Reinhart ordered Wright to hand over 50% of all Bitcoin, currently in his possession, that he mined with Dave Kleiman. Additionally, the court also ordered Wright to share the Intellectual Property rights corresponding to Bitcoin’s software.

Craig Wright and his legal team weren’t slow to react to the ruling however. In a statement to CoinGeek, Wright’s legal counsel stated,

In an interview with Modern Consensus, Wright responded to the court’s ruling by stating that he is willing to hand over all the BTC. He added,

This news took the Twitter community by storm, with @22centurycrypto commenting,

As news of the development spread, many took aim at Wright’s credentials as Satoshi Nakamoto. @KatieAnanina tweeted,

“3/Defendant [Wright’s lawyer] tried to highlight the fact that we are here because CSW did not present the public addresses he was ordered to provide. Dr.Wright can not comply with the order simply because it is NOT possible.”

However, despite many online welcoming the ruling, some advised caution. Another user, @nikhileshde, pointed out,

“It was Magistrate Judge Bruce Reinhart who filed today’s order. As I understand it, it’s not a final ruling until accepted by Federal Judge Beth Bloom, and this may be partly dependent on there being no objections filed by CSW’s legal team.”

The court will soon preside over a hearing to finalize the documentation with respect to the sanctions to be made on Wright, on the basis of Kleiman’s plea.

Ethereum, Tron down by almost 50 percent over the past year; BTC volatility remains comparable to Alts