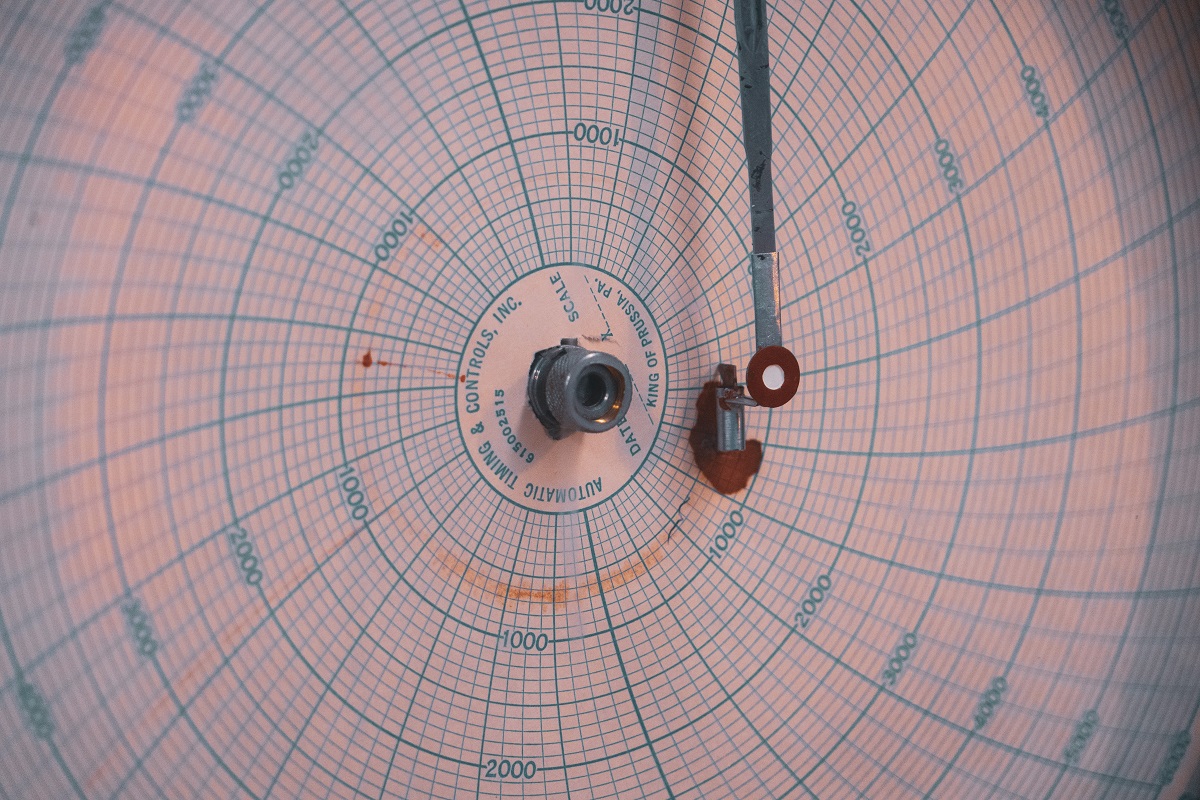 March’s crypto-market crash resulted in many questioning Bitcoin’s credentials at being an uncorrelated and safe-haven asset. However, despite such developments, many community members like Anthony Pompliano, Caitlin Long, and Binance CEO CZ continued to defend the cryptocurrency, with these members arguing that Bitcoin cannot be judged based on its short-term performance.

In fact, Bitcoin proponent Tone Vays is of the opinion that BTC will not go below $6,100 again, asserting that the world’s largest cryptocurrency will regain its ‘safe-haven’ narrative very soon.

On the other hand, a lot of people, at the time of writing, are scared to buy Bitcoin. They are starting to get anxious and nervous since they believe that with a global recession underway, Bitcoin might fall again. Based on BTC’s recent correlation with traditional assets during the 12 March crash, another fall might be expected.

Further, Bitcoin was closely correlated with Gold and SPX at the time of the crash, and also a few days after it. As seen in the attached chart, [Blue- BTC-GLD and Grey- BTC-SPX], BTC-GLD, BTC-SPX correlations were at 0.11 and 0.04, respectively, on 12 March. While the BTC-GLD correlation dropped down significantly over the following days, reaching 0.08, BTX-SPX correlation rose surprisingly and reached 0.10. The correlation between BTC-GLD and BTC-SPX was at 0.07 and 0.12, as of 4 April.

In fact, a recent Binance research report had also revealed that 21% of the respondents opined that the first quarter of 2020 changed their opinions about Bitcoin as a ‘safe-haven’ asset. It further noted that if BTC continued this correlation with traditional assets, the government’s stimulus packages like the U.S Federal Reserve’s plan to inject $5 trillion into the global economy would only help the market. 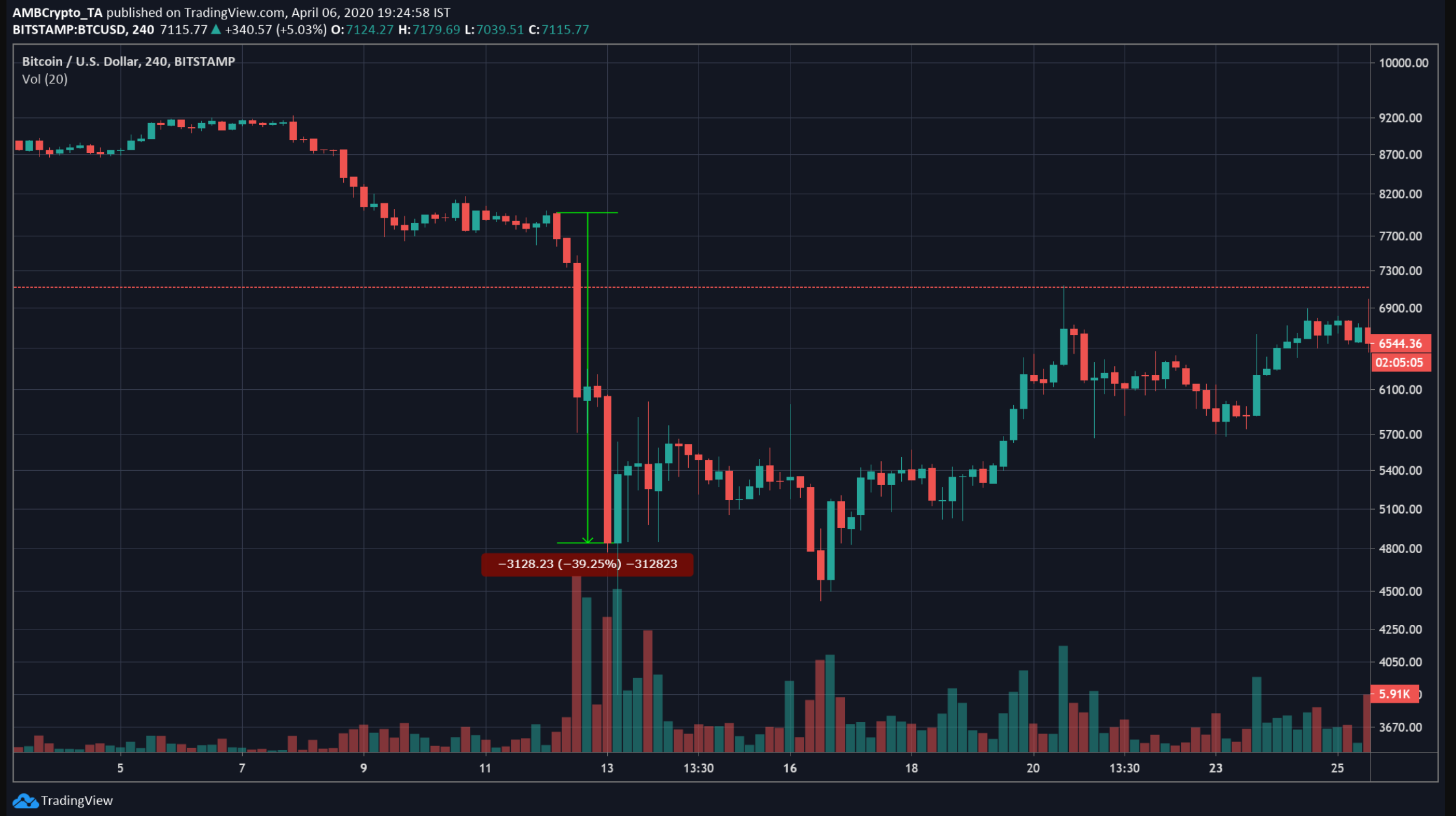 Going further, recent reports had also highlighted that new users were rushing to Bitcoin after it crashed below $4,000. As seen in the above chart, the volume bars revealed that there were buyers rushing in as and when the coin reached lower lows.

However, Alex Saunders, CEO of Australia-based Nugget News, opined that the market lacked new users. He is of the opinion that as the pandemic rendered people jobless, many of them were turning to cash as their last resort. Vays also echoed a similar opinion. He went on to say that this is not the right time for new users to come in. He added,

“The majority of people find out about an asset when they hit new highs. A new wave of people will probably come in sometime in late this year or early next year when we are above $10,000.”

Related Topics:Bitcoin crashgoldSPXTone Vays
Up Next

Bitcoin is strong, even without ‘unnecessary’ Lightning Network