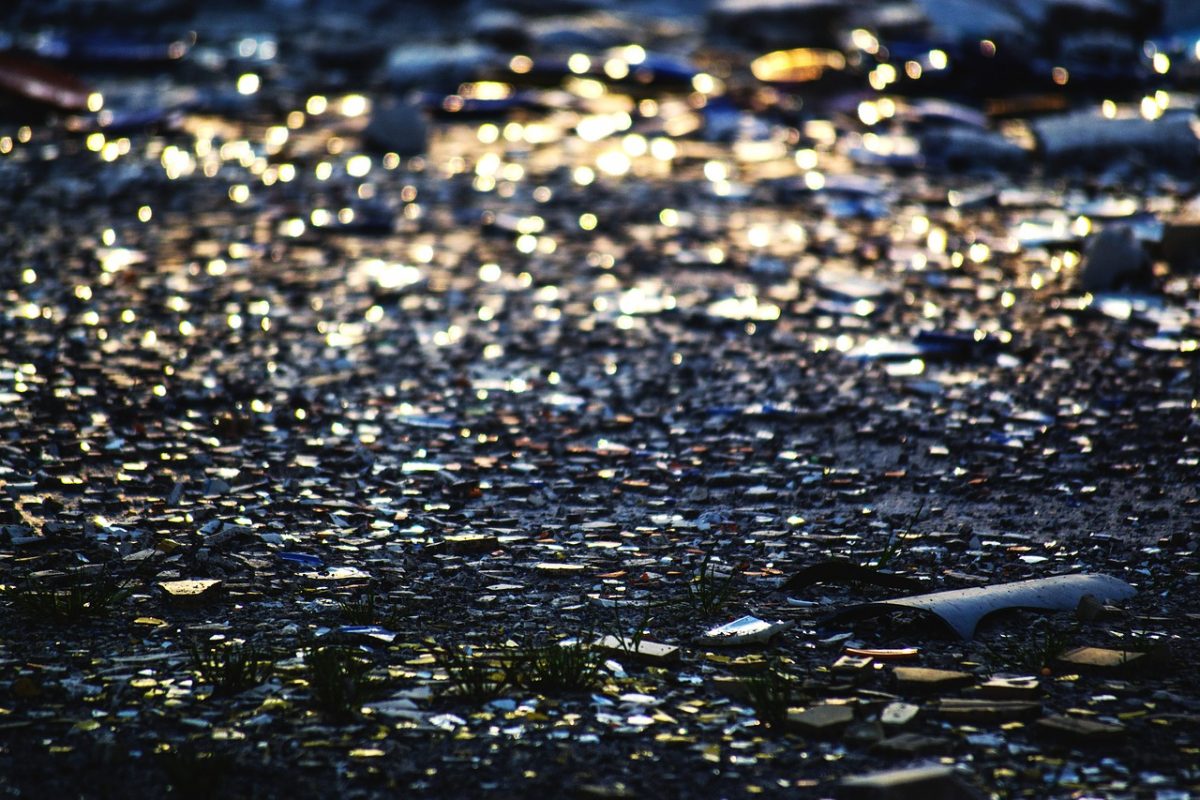 You would think that Bitcoin’s move over $7,000 and what appears to be consolidation thereafter is evidence of a breakout. However, on adopting a more nuanced long-term view, the breakout is on the side of the altcoins, not Bitcoin. In particular, Dogecoin, the meme cryptocurrency, and Maker, the Ethereum-backed crypto, are moving out of their long-term patterns and recording breakouts of their own.

The reason for this optimism was that Bitcoin’s upward channel still held strong as its press time price of $7,290 was firmly in the middle of the channel. The lower bottom, sliding up with time, stood at $6,300, but the more immediate support level was at $6,750.

The MACD indicator for the cryptocurrency was more bullish than ever over the past three weeks, with the MACD line having overtaken the Signal line.

Elon Musk will be pleased with Dogecoin‘s daily chart as the meme-coin had broken out of its downward channel, with the price mounting two strong green candles over the past two days. The meme-coin’s press time price was recorded to be $0.00204.

Since the price drop on 12 March, DOGE bottomed out of the $0.00149 support level, gradually moving up and breaking the resistance turned support level at $0.00190, following which, the channel’s upper limit was also broken on 6 April.

The RSI for the altcoin, at the time of writing, was at its highest level since February at 54.93, with increasing buying pressure since 12 March pushing the coin’s price higher.

Maker, the ERC-20 token, was also on the verge of a breakout, one of bearish endeavors, rather than bullish. The price of MKR, at press time, was recorded to $330, but stable daily movement since 28 March had seen its upward channel lose momentum as the price struggled with the lower bottom.

The 12 March price drop saw the coin’s price fall from $490 to $200 and since then, over half the lost amount had been regained. If the price does manage to stay within the channel, the next immediate resistance level lay at $412.

With relative stable movement since 28 March, the Bollinger Bands were moving closer together as volatility continued to drop. Further, the average line was below the crypto’s price, which was moving away.