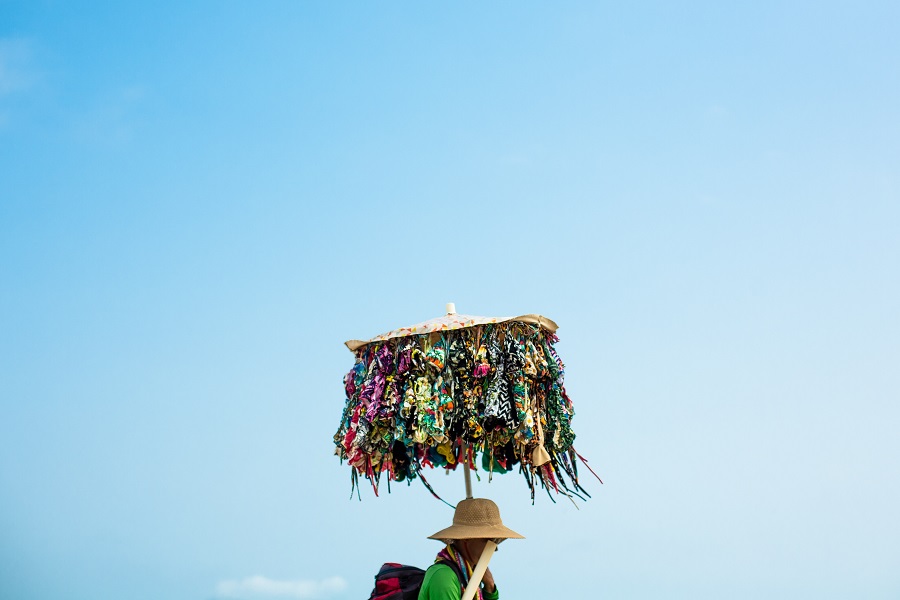 Bitcoin which was supposed to be an ‘uncorrelated asset’ has followed the same path as other ‘traditional risk assets’. Binance’s CEO Changpeng Zhao[CZ] in a tweet on March 20, asserted that he was and will always be bullish on Bitcoin, irrespective of market performance.

Some comments say I am the counter signal. Funny.

I am ALWAYS bullish, every day/second/tick. I tweet everyday too.

You can easily find all down ticks and correlate it with my tweets.

You can also easily find all up ticks and correlate it with my tweets too. https://t.co/tODYA5snVe

Long-term economist and crypto businessman, Alex Kruger, was among the many who shared his perspectives on the King coin’s price movement. Kruger opined that Bitcoin was neither a ‘store of value’ nor a ‘safe haven’ for the investment class. He also noted that Bitcoin enthusiasts and market watchers were giving false hopes by saying that BTC was holding up well.

Bitcoin maximalists were dead wrong. Bitcoin did not behave like a store of value nor a safe haven, but rather collapsed over 60%. I hear people saying $BTC is holding up well, yet no other asset (ex- some individual stocks and other cryptos) has dropped more than $BTC.

In a podcast, commenting on the recent price movements, CZ stated that crypto dealers need to consider the fact that the crypto market is much smaller than the stock market. Explaining further, he stated,

“So there are different dynamics in play. And I think people just got to understand that when we say, ‘safe-haven’ is not guaranteed, no matter what happens. It’s relatively a safe haven. And lastly, there’s also the market efficiencies in play.”

On the other hand, CZ noted that the investors who registered on the Binance exchange recently were selling more aggressively when compared to the existing users. Binance’s data over two and a half years revealed that the already existing investors in the field were “buying like crazy” while the new ones were looking to sell. Commenting further, CZ stated,

“The newcomers are selling a lot more, which makes sense because the guys were not deeply into crypto. And so I think that’s the dynamic we saw where it’s less about a institutional versus retail play from the data that we’ve seen.”

Bitcoin’s correlation with Gold, S&P dip; is the worst over?