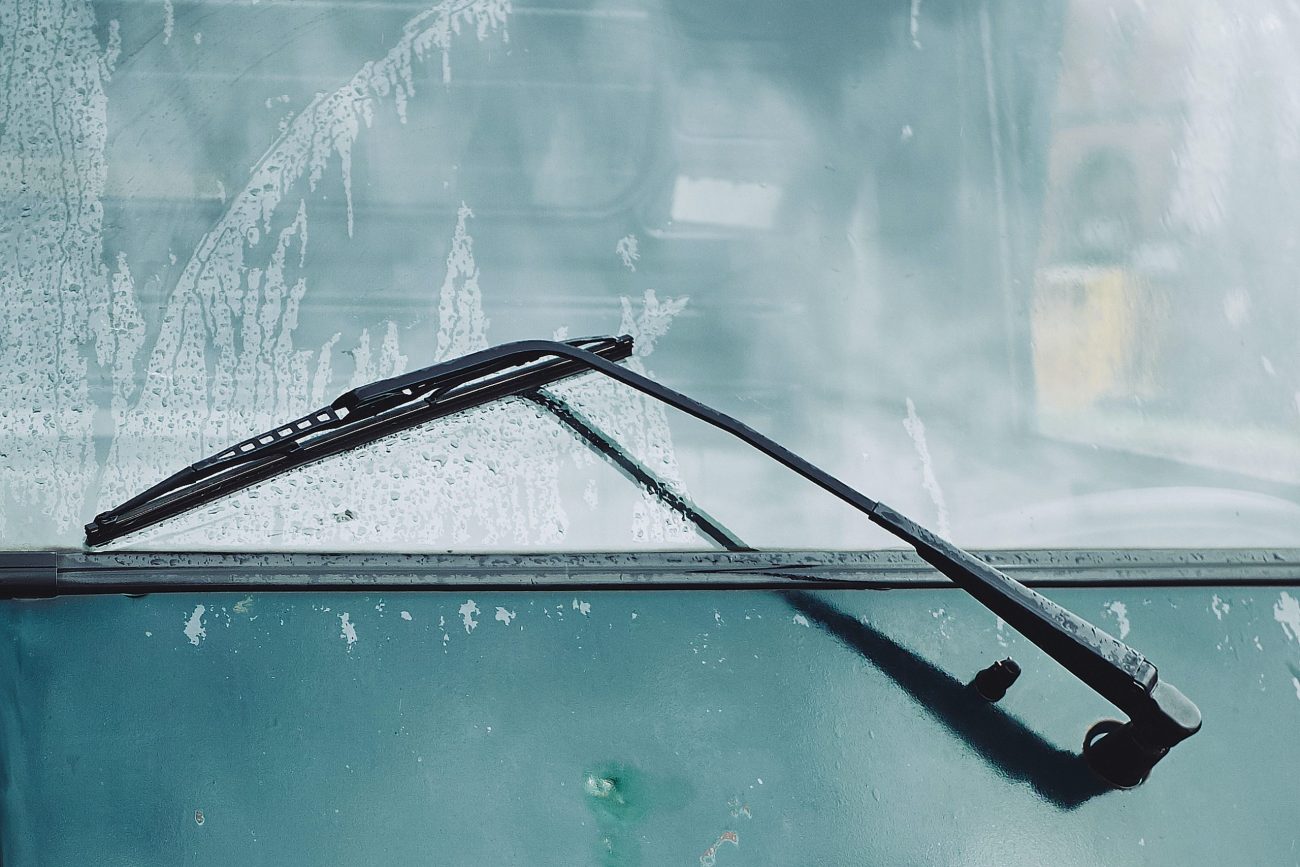 With bitcoin reporting 24% monthly gains in October so far, things seem to be going good for bitcoin investors. Lingering questions of an impending crash might be bubbling up to the surface since this rally does not seem to be a full-fledged bull run.

This article will take a look at the potential threats that might threaten the gains acquired over the last month.

We have seen institutional investors getting their hands on bitcoin, examples include MicroStrategy, CashApp, StoneRidge, and the most recent, DBS Bank’s soft launch.

While some institutions are actively purchasing bitcoin in a direct fashion, others are setting up platforms/integrating purchasing of bitcoin into their existing systems.

The implication of this is that a lot of bitcoin is being bought up and are being held by both institutions and retail.

These bitcoins are safe until the SOPR is positive. If the price crashes, then the SOPR will turn negative, meaning a lot of investors will be under loss, and if not institutions, retail will surely panic and sell their holdings, which might snowball like the March crash, however, might not be to such an extent.

Reason(s) for a crash 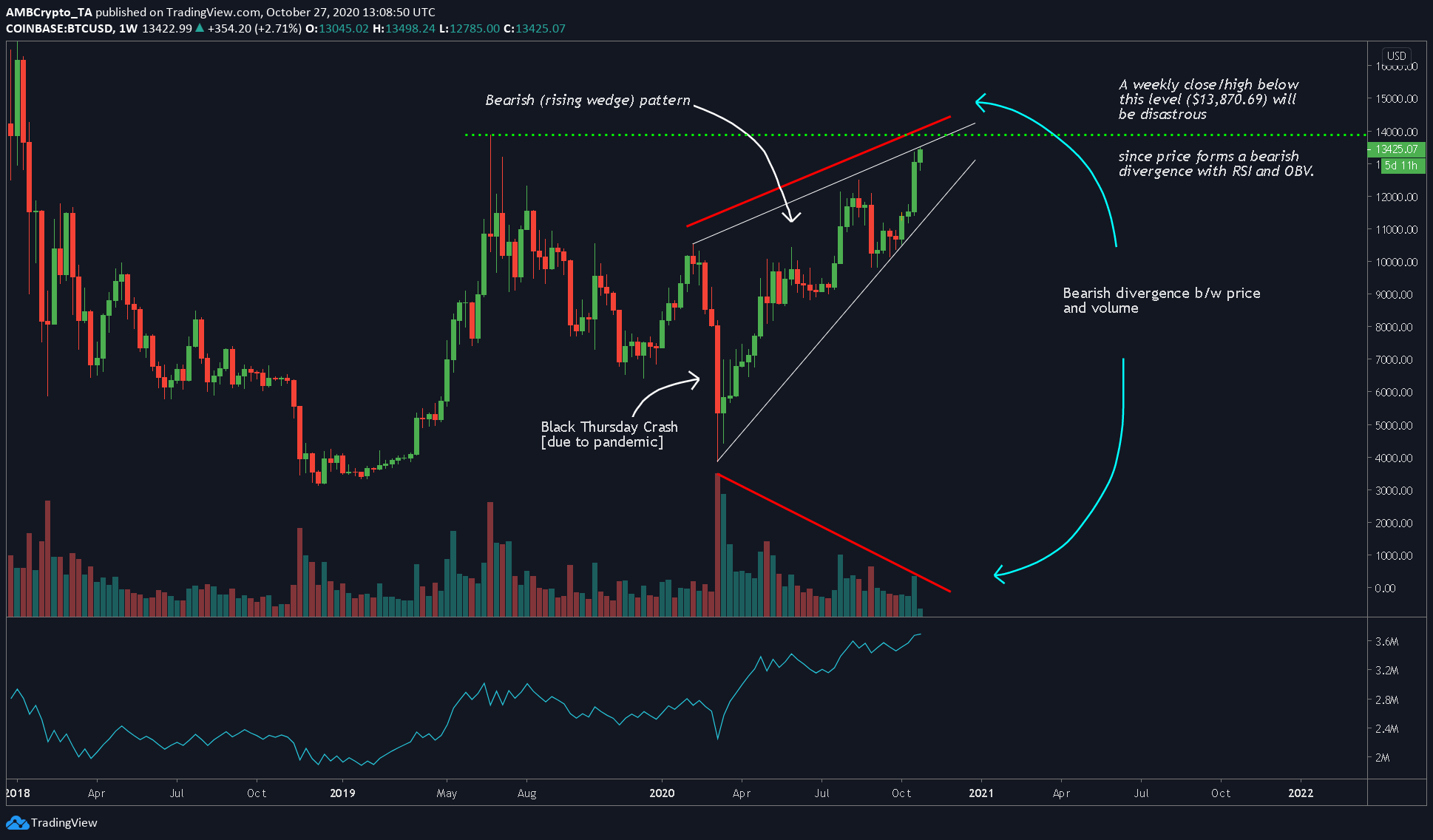 The 3 main reasons for crash include,

Precaution is better than cure

Although the article is “ifs and buts”, it has some potential threats that could actually manifest into reality. Hence, consider this article as a forewarning, especially when the bull ran hasn’t even caught traction. So, pitfalls before a bull run are quite common, so, it’s better to reduce the risk exposure, or take profit and keep some cash at hand in anticipation of a crash, this way, more bitcoins can be accumulated ahead of the bull run.

To conclude, grounding oneself with a possibility of a crash might be contrarian in nature but it never hurts to be hedged.

Related Topics:Bitcoin crashfeatured
Up Next