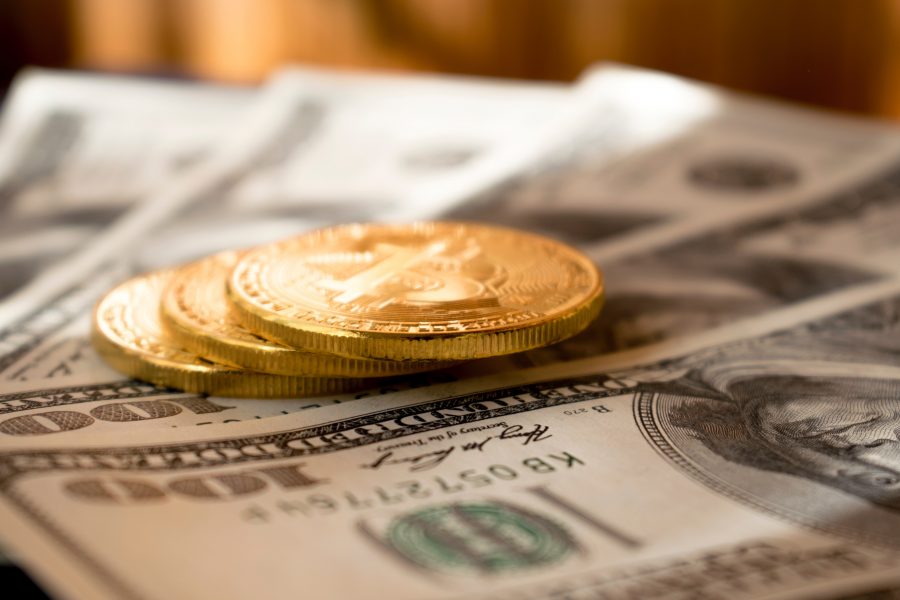 2020 has proven to be a highly dramatic year. In less than 90 days’ time, Bitcoin prices not only soared close to the $10,000 mark, but its fortunes reversed as well, with the price of the world’s largest cryptocurrency dropping to as low as $3.8k. At press time, Bitcoin’s price was stabilizing over the $5000 mark, with many traders hoping that the king coin would soon surge again and reverse the many losses incurred over the past few days.

During a recent episode of the Citizen Bitcoin podcast, Christian Keroles of BTC Media discussed the role of Bitcoin in times of rising uncertainty with regard to economic, political, and geographical developments. As the global health crisis emerging out of COVID- 19 escalates and forces a lockdown on major markets, the impact on Bitcoin is debatable. Keroles, referring to traditional financial markets, highlighted,

“The legacy financial system is much more vulnerable to human viruses than, than Bitcoin. Just because Bitcoin doesn’t rely on humans nearly as much.”

Over the past few weeks, the Dow Jones Industrial Average plummeted by around 28 percent. On 12 March alone, the DJI fell by 2,352 points, or close to 10% which was the biggest one-day drop since 1987.

Substantiating his remark, Keroles pointed out that, “Bitcoin is socially scalable because it removes so much human and tonnage of middlemen that are in the legacy financial system,  starting at the top with the central banks and on down. Bitcoin just obsoletes a huge portion of that.”

While Bitcoin has been traditionally looked upon as an uncorrelated asset that is heavily insulated from economic and geopolitical phenomenons around the world, in recent times, these narratives aren’t always watertight. While Bitcoin has seen increasing adoption from institutional investors along with the addition of Futures, Options, and other institutional products, many commentators argue that the correlation to traditional financial markets has gone up as a result of these developments.

In fact, a recent Aracane research report echoed a similar opinion with regards to Bitcoin by stating,

“It looks like institutional traders are taking a break from bitcoin, in this unstable period with growing fear related to the coronavirus. While de-risking is a potential motivation, it’s likely that the sudden drop in the stock market had an effect through margin calls leading to a short-term liquidity squeeze.”

Commenting on another key feature that distinguishes Bitcoin from other financial assets, Keroles highlighted,

“Bitcoin does is it just creates an opportunity for people to create value and then actually capture it. And when people adopt that monetary technology, it actually changes them.”

While Bitcoin continues to walk a thin line between a safe haven asset and yet another financial asset heavily influenced by the outside world, recent studies have argued that Bitcoin may end up benefiting from global uncertainties. One study analyzed the role of geopolitical risk (GPR) in defining the value of Bitcoin and concluded that “heightened levels of GPR are likely to affect positively Bitcoin prices as investors consider Bitcoin as a hedge against global uncertainties.”

According to the study’s data, out of the five leading cryptocurrencies, only Bitcoin exhibited significant jumps or price discontinuities, with the king coin surging with an increase of GPR.

Bitcoin: Is the ‘uncorrelated’ narrative still alive after the S&P500 decoupling?