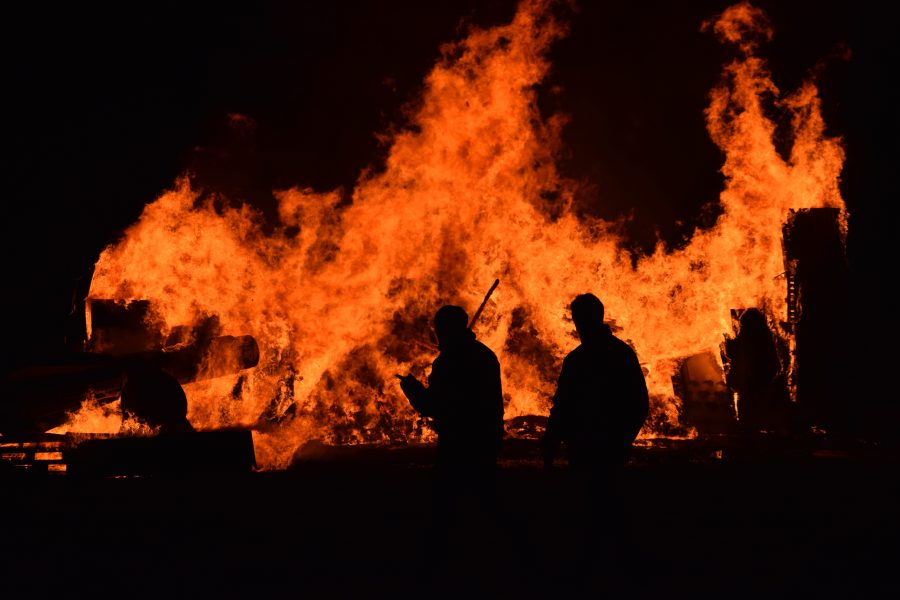 Bitcoin continues to be seen as an asset with many avatars. While some see it as a medium of exchange that will make fiat currencies obsolete, there are many who consider it to be an investment vehicle and a safe haven asset that can hedge the risks that emerge out of geopolitical uncertainties.

While Bitcoin’s safe-haven status may not be written in stone, there have been multiple occasions when the price of Bitcoin surged during instances of a global geopolitical crisis. The first two weeks of 2020 is a case in point as BTC’s price rose by almost 30 percent after the assassination of an Iranian general – Qasem Soleimani – by the Americans.

A recent study by the University of Pretoria analyzed Bitcoin’s reactions to geopolitical developments, along with other cryptocurrencies such as Ethereum (ETH), XRP, Litecoin (LTC), and Stellar (XLM). Here, it must be noted that the study in question failed to distinguish between XRP and Ripple.

The research highlighted the impact of geopolitical risk (GPR) on Bitcoin prices where investors move away from the equity market to the Bitcoin market, which in turn, leads to an increase in the price of Bitcoin. The report said, “heightened levels of GPR are likely to affect positively Bitcoin prices as investors consider Bitcoin as a hedge against global uncertainties.”

According to the analyzed data, out of the five leading cryptocurrencies, Bitcoin exhibited significant jumps or price discontinuities, all in sync with the rising level of GPR.

“The fact that Bitcoin is dependent on the jumps in GPR points to the increasing importance of Bitcoin as a shelter and an alternative to the ineffectiveness of traditional economic and financial systems in times of heightened geopolitical risk  such as Brexit, Venezuela Sanctions, the salient US-Iranian conflict in the Middle East, and the US-China tensions.”

The study concluded by arguing that Bitcoin is a viable option for investors during heightened geopolitical uncertainty.

That being said, there have been other arguments and research reports concluding the exact opposite. In fact, some have claimed that Bitcoin, in fact, is an uncorrelated asset.

In recent times, BTC has also seen increasing correlation to the world’s most popular safe-haven asset – gold. According to market data from skew, the Bitcoin-gold realized correlation is around 40 percent, with the metric having been on a steady rise right from the start of 2020. 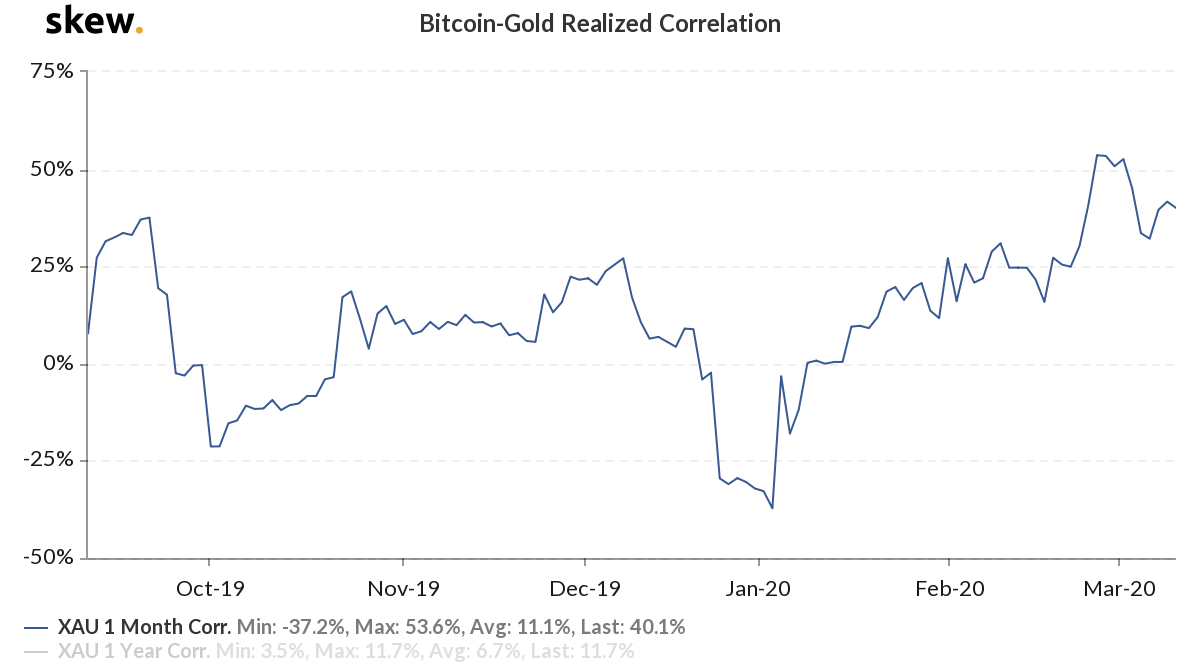 While there may be uncertainties with regard to BTC’s future in terms of the regulations that surround it and its utilitarian identity, studies such as this highlight that as geopolitical developments and crises erupt, Bitcoin investors may have an opportunity to cash in on the action.