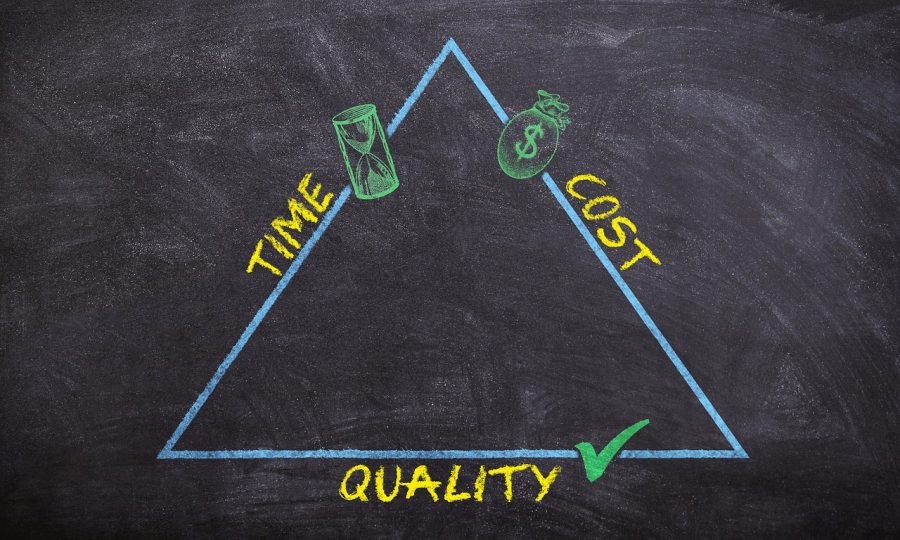 Pieter Wuille, one of the most active Bitcoin core developers, has proposed a new BIP protocol called Erlay which would help the network grow further and secure it against numerous attacks. Bitcoin works on the principle of DLT, which is why the security of the network depends on the connectivity among these nodes. As of today, there are 9277 active Bitcoin nodes in operation and as per research, connectivity across the network is really low.

BIP draft for efficient transaction relay primitives in the Bitcoin P2P protocol by @tomatodread and me: https://t.co/wlE1UTn3ej

Erlay, a full scheme for efficient tx relay (https://t.co/j2lmwt0nRr) can be seen as a set of client-side policies around the use of these additions.

The paper released by the core developer highlights two main issues with the Bitcoin network, which the proposed BIP protocol aims to resolve,

Bitcoin nodes contain the transaction history of the complete blockchain network and play an essential role in keeping the network decentralized, as well as secure. However, there is no economic incentive for running a node and people operating it only do it out of their love for DLT. In fact, running a Bitcoin node is quite a complicated and an expensive task, and that is why many have proposed changes to make it more financially feasible.

Erlay protocol will reduce the bandwidth use of nodes by 40%

Venezuela to add Bitcoin and Ethereum in central bank’s reserves