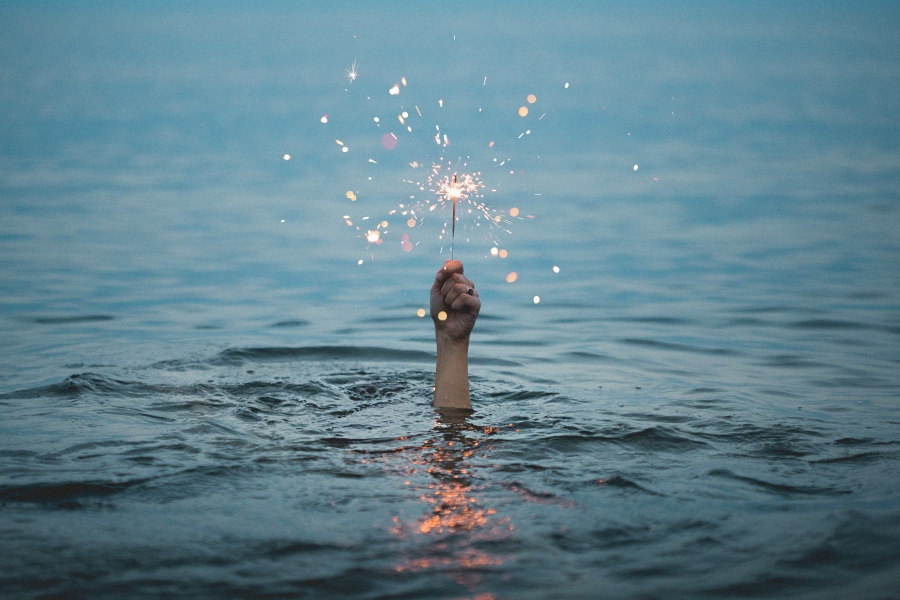 CTO of Symas Corp. and Monero contributor, Howard Chu, posted today on Monero’s subreddit, announcing that he had concluded testing on the private RandomX testnet successfully.

According to the Reddit post, the RandomX proof-of-work algorithm has been merged with Git master and the public testnet seed nodes have been updated. He also stated that the public testnet fork will likely occur at around 12:00 UTC on 27 September. Chu added,

“All of the gitian reproducible builds are also complete. The Windows and Mac binaries could use further testing though; AFAIK only Linux builds were used on the private testnet.”

RandomX is a proof-of-work algorithm that aims to be ASIC resistance by putting general-purpose CPUs at an advantage. The algorithm uses random code execution with memory-hard techniques to minimize the advantage of specialized equipment.

Howard Chu was the one who had originally come up with the idea of using random code execution in proof-of-work algorithms. According to him,

“The idea with RandomX is to require anyone who wants to build an ASIC for it to basically reimplement an entire CPU, thus constraining their performance to that of a CPU. It will help mining on everyday computer hardware to stay more competitive.”

Monero has been in the spotlight recently after several exchanges, including many in South Korea, moved to delist privacy coins due to the FATF’s travel rule. Monero is tentatively scheduled for a proposed upgrade on block height 1978433 [around 30 November], the upgrade will see the cryptocurrency shift from CryptoNight to RandomX.