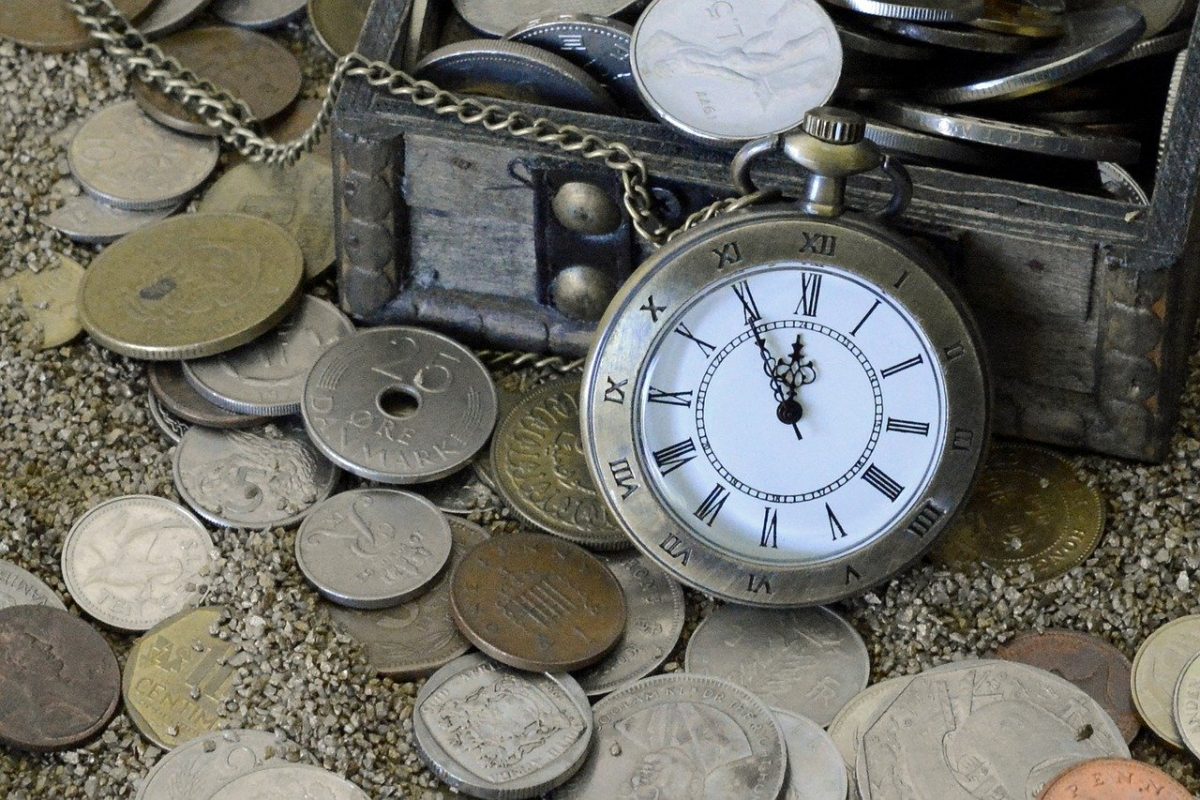 Bitcoin has staged massive rallies over the last decade as well as witnessed huge plummets. While the naysayers might not be a fan of the severe volatility of its price, undeterred nevertheless, the Bitcoin folks have remained invested in it. The Hodling appears to have gained a stronghold, especially when Bitcoin’s block reward halving is slated to occur in less than a fortnight.

This was evidenced by the latest numbers revealed by crypto analytic platform IntoTheBlock, according to which, currently 43.06% of all circulating BTC has not been moved for at least the last two years, meaning an increase of 10.6% in the last year. 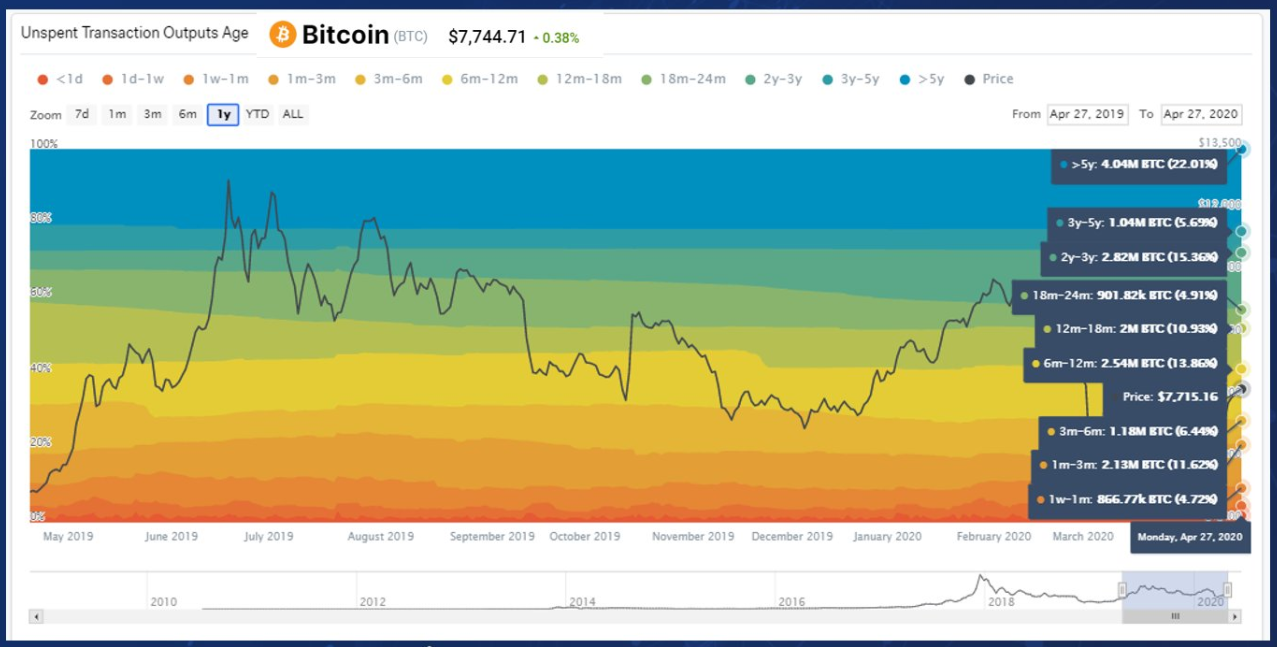 AMBCrypto had previously reported that Bitcoin UTXOs in profits had hit a new-all-time-high on the charts. UTXOs are essentially generated after every Bitcoin transaction and it is then re-distributed to a change address. The rise in UTXOs in profit indicated that small amounts of Bitcoin were more valuable across the market. This highlighted a decrease in hodling sentiment. However, this was, before the market crash. Things have changed and so has the sentiment in the industry.

The growing investor appetite was also evidenced by Glassnode charts which witnessed increasing ‘Bitcoin HODLer Net Position Change’ since the end of March and have reached yearly highs. This metric essentially indicated long-term hodlers cashing out during times of bullish cycles while during the bear market phase, a race to “buy the dip” gains prominence. The latest chart suggested that the long-term indicators were now accumulating ahead of halving as they expect substantial gains incoming following the event. 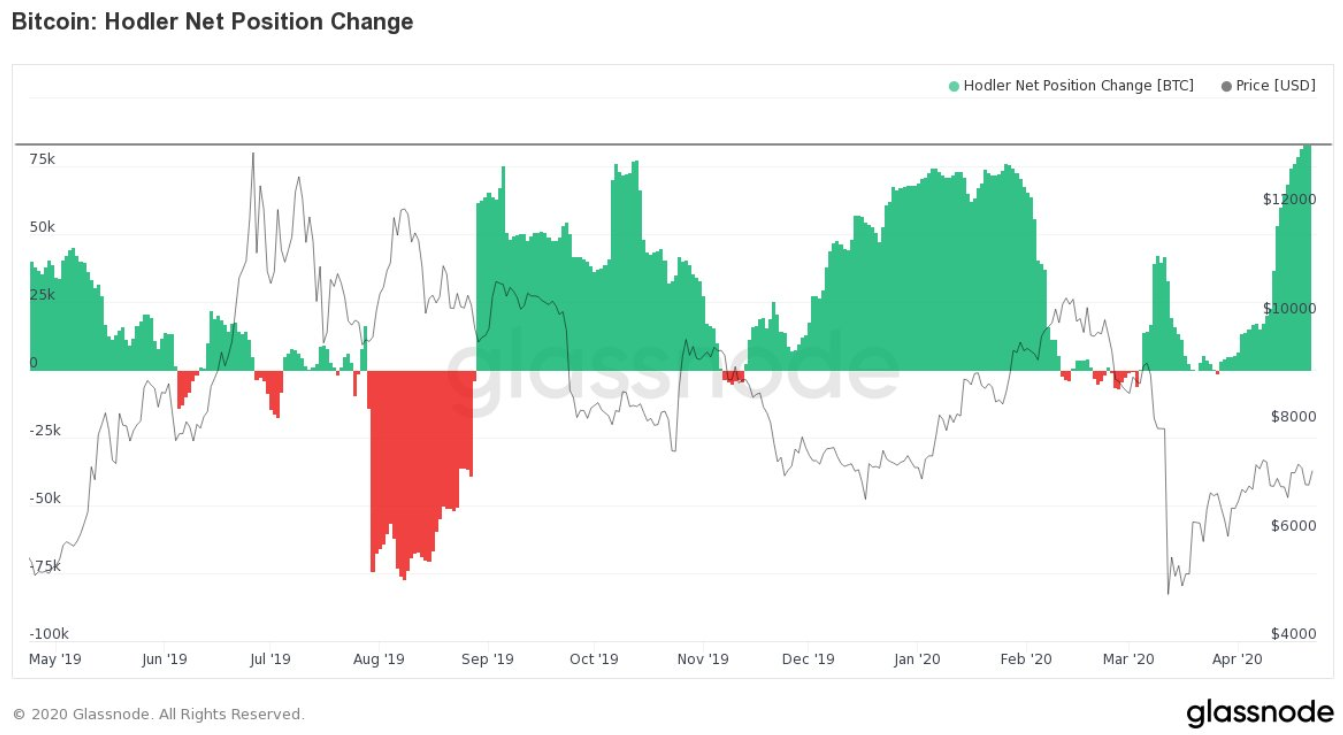 The holders are expecting that the event will lead to a massive rally in the coin’s price due to the selling pressure from miners being significantly deducted. The 2020 Bitcoin price action has so far not only pointed towards the fact that the long-term investors were holding steady, but also that the traders have capitalized on the discounted BTC and increased their positions.

The narrative of this phase is a “perfect storm” for Bitcoin hodlers right before the halving event has become even more prominent as there is an overall positive sentiment in the BTC market. On another positive note, since the crash of “Black Thursday”, Bitcoin’s sentiment was observed to have strongly rebounded was now approaching a YTD high.

Along the same lines, another popular platform, Santiment also noted that levels of discussion have expectedly risen with the price and the interest levels are mostly correlating with positive momentum. This meant that the crowd consensus is widely optimistic about halving.

Related Topics:Bitcoin UTXOfeaturedIntoTheBlockSantiment
Up Next