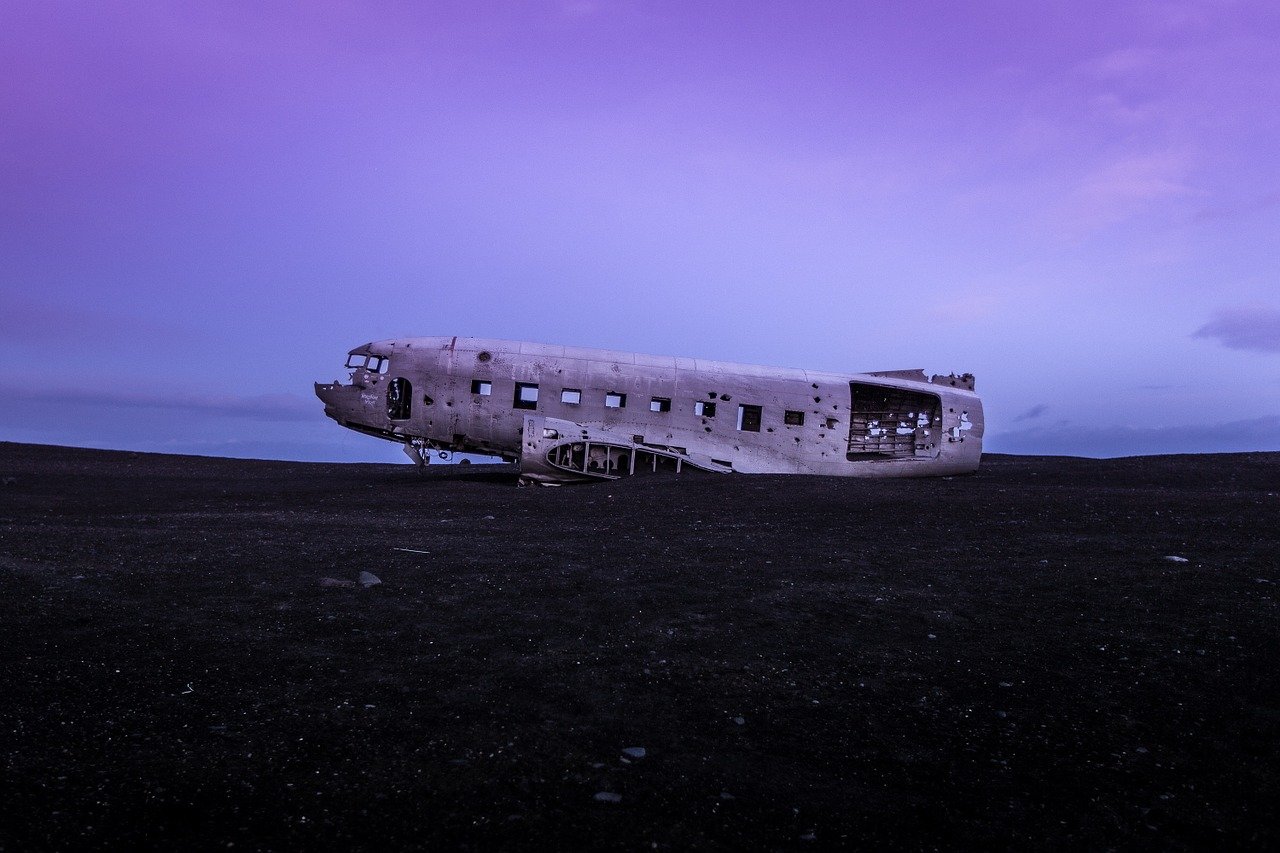 While DeFi was the talk of the town months ago, the hype around Decentralized Finance seems to have died down lately. This, in turn, has reflected badly on the price action of many DeFi tokens, many of which surged just a few months ago. Synthetix Network Token [SNX] is a case in point. After having soared to $7.3 towards the start of September, the token’s price fortunes took a tumble.

While November looked like a month primed for a recovery run, the token’s price corrected itself once again and in the process, SNX fell by close to 20 percent over the past week. While many other DeFi tokens did see a lack of bullish sentiment, Synthetix’s fall on the chart seemed to stand out. Thus the question arises – Have there been signs unique to SNX that signaled such a price dump?

According to Santiment’s market data, there have been quite a few factors that have now snowballed into a price dump, contributory factors that have all pulled down SNX’s trading price to just under $4, at press time. An interesting takeaway from the data points to a change in hodler sentiment within the SNX ecosystem. For most digital assets, strong hodling sentiment reflects firm confidence in the token, which in turn, boosts/maintains its trading price on the charts.

That’s not all, however, as the Network Realized Profit or Loss metric showed substantial profit spikes taking place over the past week, right before the drop in SNX’s price, implying that seller/hodlers did gain significant profit margins when they did sell SNX.

While many DeFi tokens fell earlier there, DeFi’s strong fundamentals were cited as a key reason behind why these tokens will eventually stabilize and rise back up. However, in the case of SNX, the coin’s network data, at press time, didn’t look very promising, making it hard to argue for an SNX comeback in the short-term. 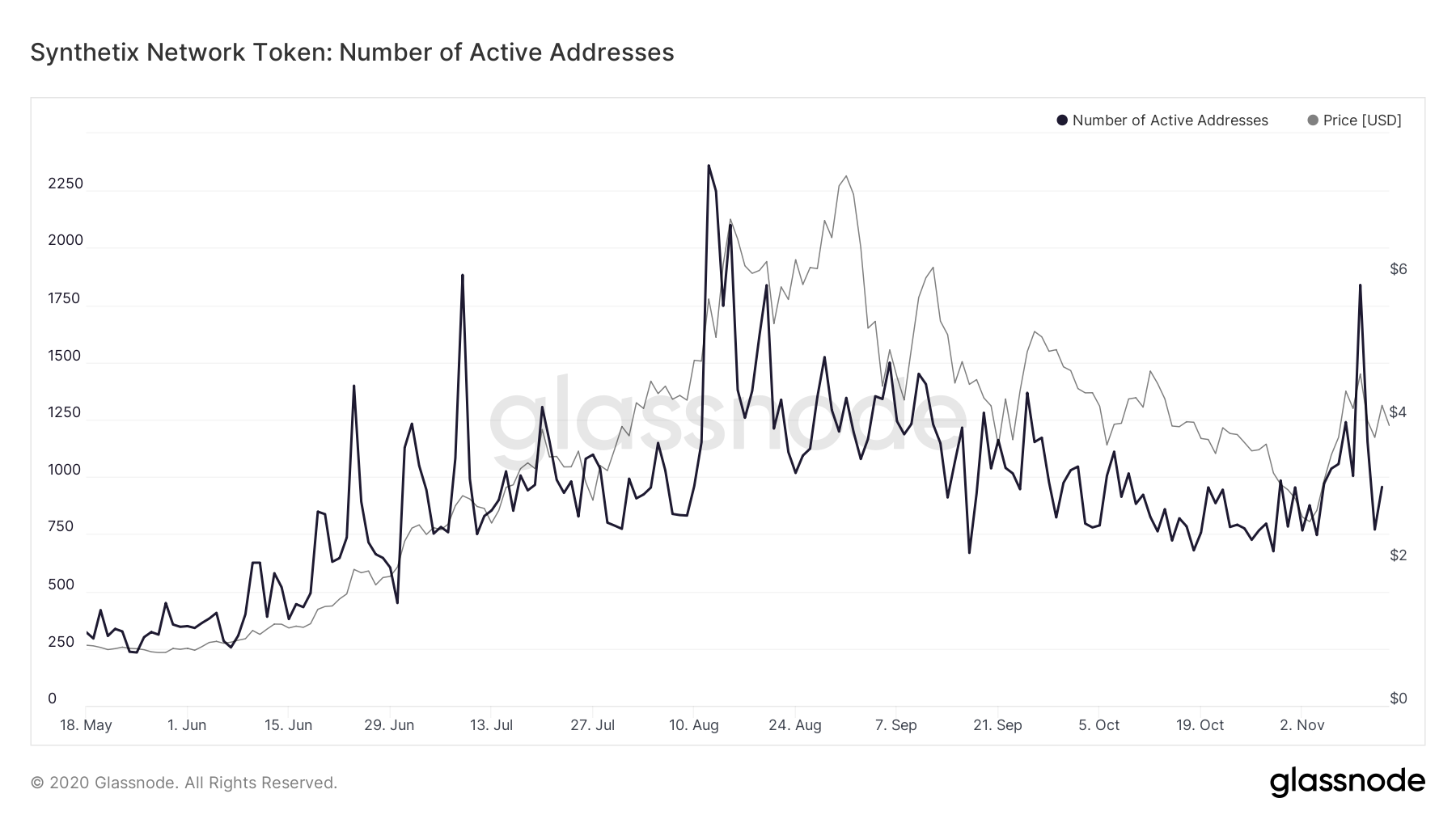 Data from Glassnode regarding the number of active addresses paint an interesting picture though. The active addresses rose with the price earlier in the year and as the price endured increasing sell pressure, the address count also dropped at an alarming rate, again, raising questions regarding investor confidence in the token.

According to the price chart for SNX, there seems to be strong resistance between two key resistance levels at $4.3 and $4.7. This level pushed the price back down over the past week. The In/Out of the Money Around Price (IOMAP) from IntoTheBlock concurred as it underlined strong sell pressure, especially between $4.2 – $4.3, and in such a case, even if SNX recovers, it can once again trigger a bigger price dump.

Related Topics:SantimentSynthetix Network Token
Up Next

What will CBDCs mean as we head towards the next Bitcoin halving?