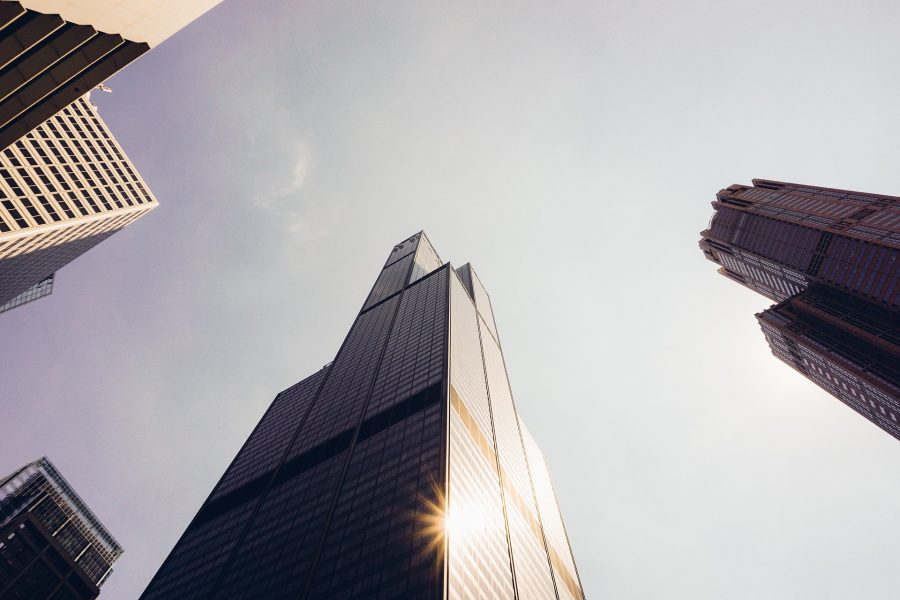 Bitcoin has come a long way since its bull run in 2017, with many arguing that the crypto-market has significantly matured since. At press time, market speculation was high with regard to the industry entering another major bullish phase. At such a time, observing Bitcoin’s fundamental market data may provide a better understanding of its current pump. 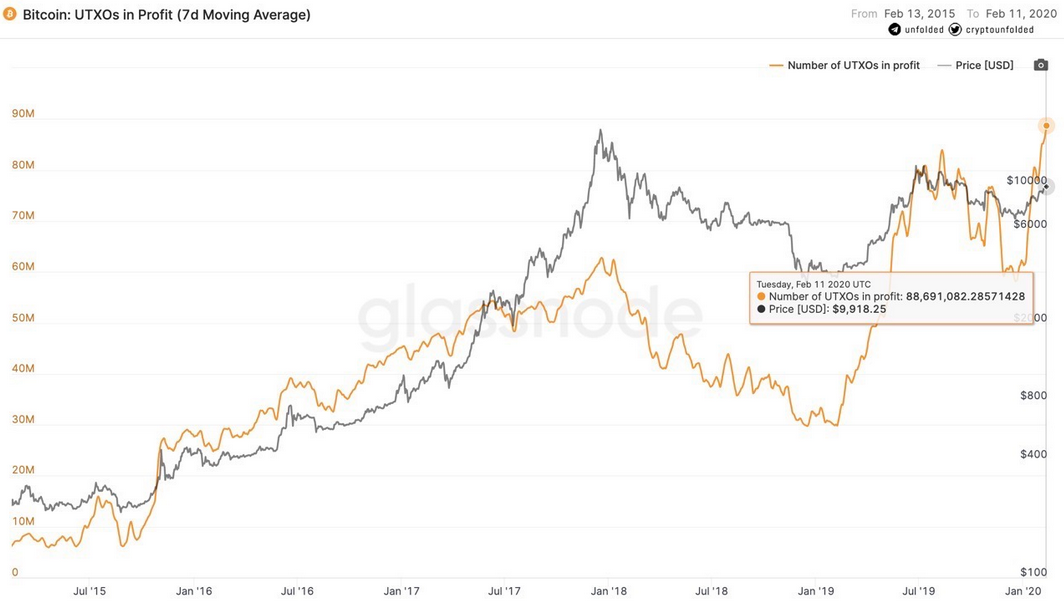 According to glassnode, it has been identified that Bitcoin UTXOs in profits have reached a new-all-time-high on the charts. UTXOs are basically generated after every Bitcoin transaction and it is then re-distributed to a change address. The growth in UTXOs in profit right now may suggest that small amounts of Bitcoin are now more valuable across the market. This is also in line with the growing adoption of Bitcoin, with the increase in UTXOs highlighting that distribution may be taking place on a larger scale.

From a general perspective, it can be argued that UTXO profits may have risen due to the rise in price. However, the fact that over 88 million UTXOs were accounted for in the metric is still a significant bullish sign.

A similar surge in profitable UTXOs was observed during the 2017 bull run as well, which is estimated to have numbered around 64 million. In spite of Bitcoin being worth more back then, the number of profitable UTXOs is higher right now because of the additional Bitcoin mined over the last three years.

Back in 2019, the number of UTXOs in loss had reached an all-time high after the dip in June. During that period, since few transactions were taking place, the UTXOs in loss increased, highlighting a hodling sentiment.

The present rise in UTXOs incurring profits can perhaps be attributed to the fact that those hodlers are becoming active at the moment, in order to incur a profit from the market.

With the bullish sentiment meteorically hiking in 2020, the UTXOs in profits may hit another all-time-high over the next few weeks as the number of Bitcoin transactions rising over the bull run is highly probable.

Related Topics:bitcoinBitcoin UTXO
Up Next

French banks, with ECB’s help, must ‘seize the question on digital currencies’

Hedera Hashgraph, ChainLink among other unsung heroes this altseason